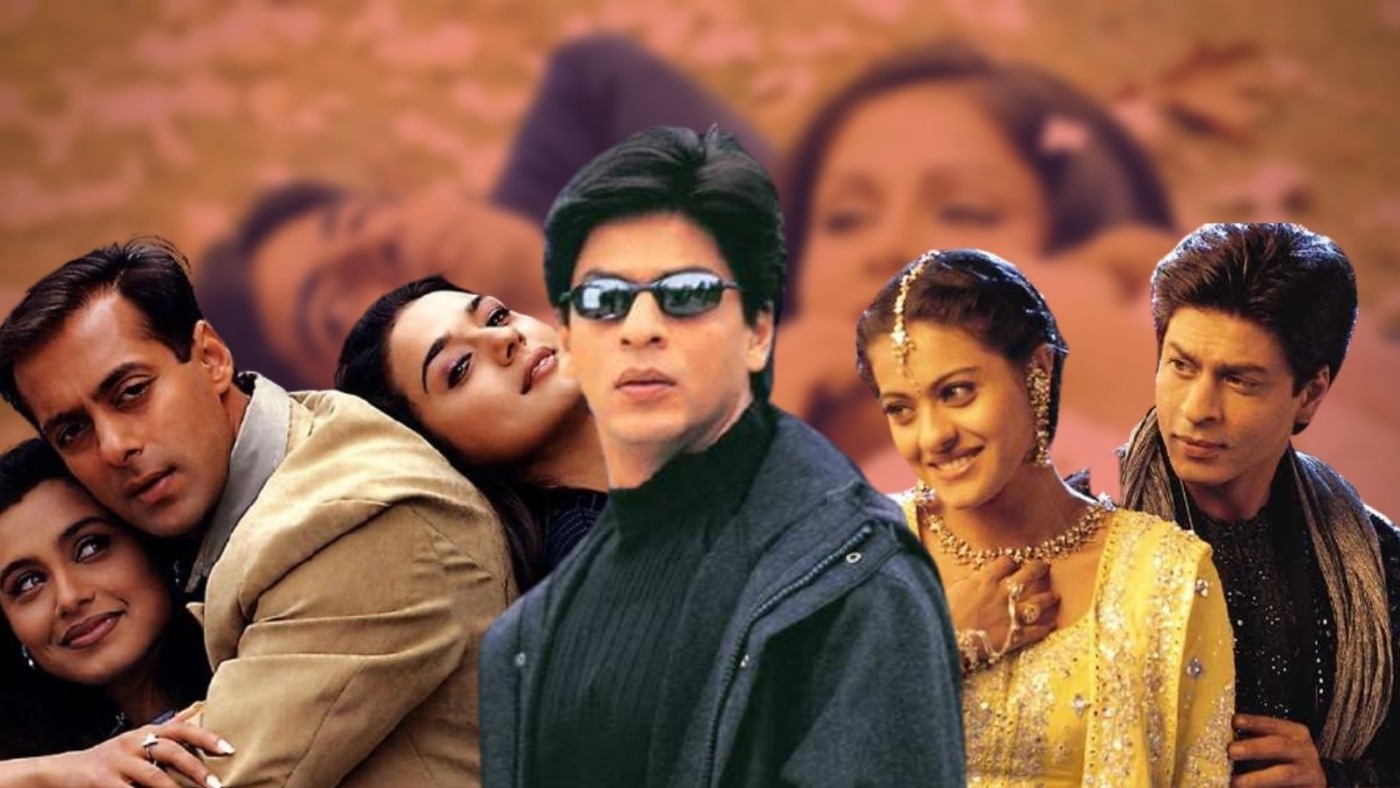 What Bollywood soundtracks mean to me

Movie soundtracks have always been essential to the film itself and often bring it all together. I’ve always found that a soundtrack can make or break a movie, and in the case of Bollywood it usually elevates the entire film. I’ve recently begun my re-watch of Bollywood classics and in turn, re-immersing myself into the music. Bollywood music is perhaps the most famous aspect of the industry, its popularity going global in the last few decades. People all over the world, whether it be Africans, Europeans or Americans, know at least one song from a Bollywood film soundtrack. Although Western movies have their own impressive soundtracks like Hans Zimmer, for me, Bollywood has always done it better.

To make a good musical is to use the songs effectively to tell a story, rather than just inserting them in for the sake of it. No matter how many I initially watched, I could never fully get into musicals until I began re-exploring Bollywood. Despite their high regard, La La Land and Grease were actually hard for me to sit through. I found the story of Grease particularly difficult to fully engage with, which is odd considering I usually enjoy coming of age stories. In hindsight, Western movies instead do soundtracks (my personal favourites include Interstellar and Star Wars) better than they do musicals.

Bollywood soundtracks, however, add a new meaning to the movie. One iconic Bollywood film that transcended and defined multiple generations would be Karan Johar’s iconic Kabhi Khushi Kabhie Gham (K3G). Not only does this movie excel in its original songs, but the use of background music and leitmotifs are some of my favourite uses of music in cinema. Jatin-Lalit are the talented duo behind this masterpiece of a soundtrack, which includes some of Bollywood’s most famous songs like ‘Bole Chudiyan’.

The original songs of K3G further the plot, deepen the characters and often add layers to the story itself. While excelling in a musical form of storytelling, they have also managed to retain their legacy nearly two decades after its 2001 release. The thematic music is on another level entirely, as it utilises key desi instruments like the bansuri flute and sitar to create phenomenal character themes. The main theme of the movie develops over the course of the story, as well as in accordance with specific characters. Using music to such a degree is extraordinary and although it is present in Western cinema, it reaches exceptional levels in Bollywood.

When listening to songs from the soundtrack now, I remember childhood afternoons at my cousins’ house with my uncle singing these very songs

Another iconic Bollywood movie that produced music to define a generation was 1967’s Kabhi Kabhie. Despite not growing up directly with this movie, I recognise and have fond memories of this soundtrack. A lot of people grew up watching this movie and passed it onto their kids: the soundtrack reminds me of family. When listening to songs from the soundtrack now, I remember childhood afternoons at my cousins’ house with my uncle singing these very songs. A prominent song throughout the older generation of desi people is ‘Kabhi Kabhi Mere Dil Mein’. This song is so meaningful and sentimental to so many family members and older Desis alike. My Nani even had a vinyl record of this soundtrack which was likely to be a very difficult genre to source.

Bollywood music exists separately from the movie sometimes. When shuffling Bollywood songs on Spotify, I’d immediately recognise the songs but have no recollection of the movie whatsoever. The music itself is perhaps more important to our culture as it’s included in weddings, parties and daily life. Even though my dad knows almost every lyric to some of these songs, he will also have no recollection of the movies other than the songs. When it comes to Bollywood soundtracks, they are often released with the original songs only rather than including the score. Had the score been included in these soundtracks, I’d probably lose interest in every other form of music.

Now, I’m not necessarily saying to binge Bollywood soundtracks or anything. But I am suggesting that we all branch out a bit further than Western movies and their music, to explore cinema in India, China and from all over the world. It’s also not just Bollywood that I find excels in music in comparison to Western cinema – Korean and Japanese cinema completely dominate in terms of visual storytelling among any other form of cinema. Either way, the music of Bollywood is sublime and we should all acknowledge its beauty. 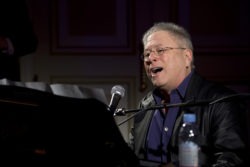 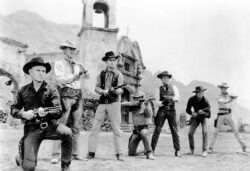 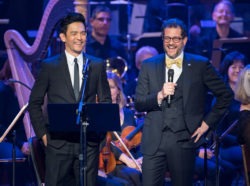