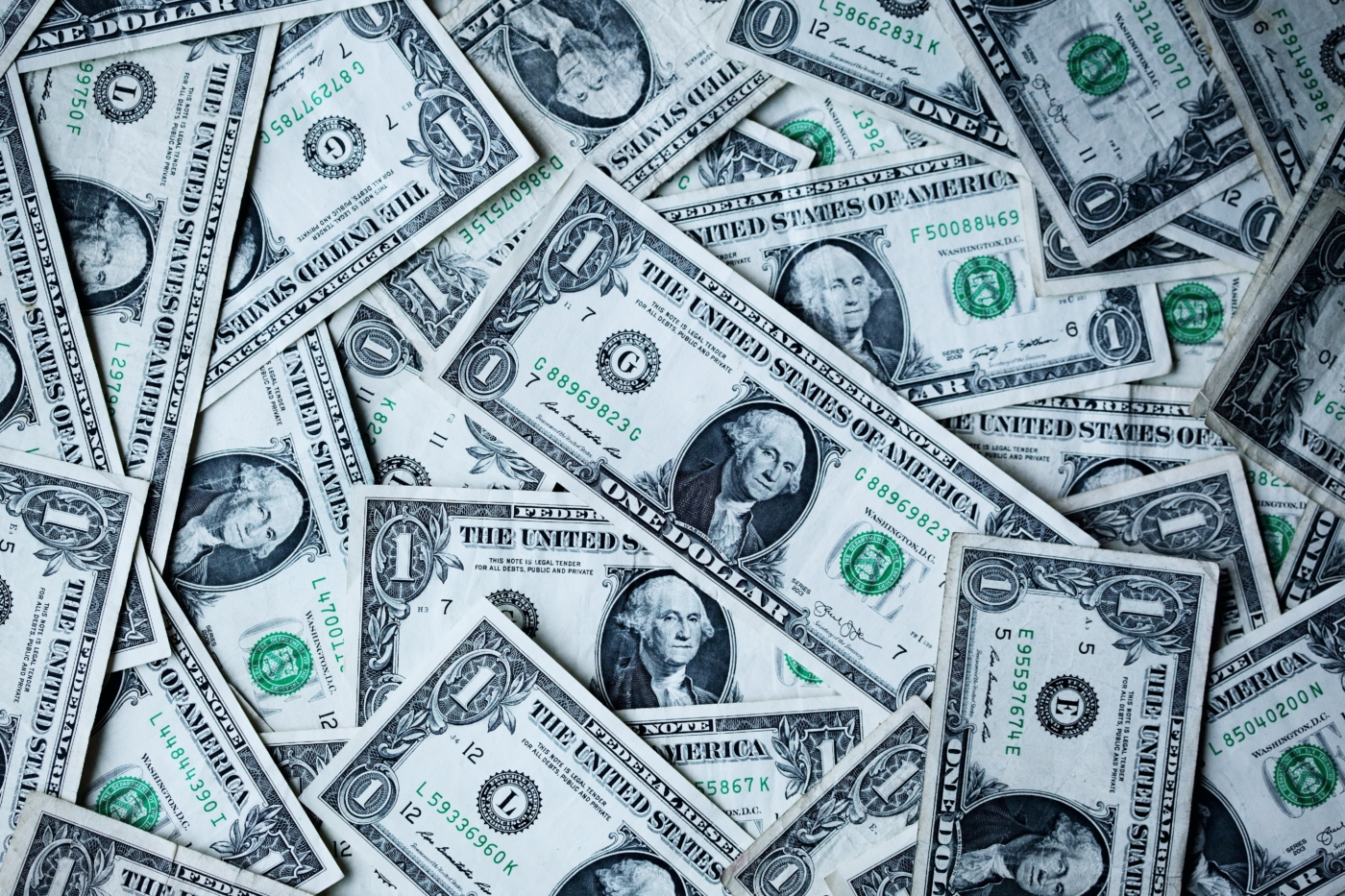 Why billionaires must be taxed more

Back in April, Emily Maitlis said one of the most important sentences of the entire pandemic on the BBC’s Newsnight programme: “They tell us coronavirus is a great leveller… it’s not. It’s much, much harder if you’re poor”.

We all know that economic inequality exists, and that it has been getting worse. But this pandemic has made it more and more obvious. If you’re poor, you’re more likely to need to go to hospital and you’re more likely to die. That your prospects of recovery are linked to how much money you have is outrageous in itself. Yet what rubs even more salt into the wound is that whilst poorer people suffer disproportionately and needlessly, the richest people in the world have been getting richer.

Some of the richest people in the world have made £296 billion since the start of the pandemic. That’s not their total wealth. That’s how much they’ve gained. And that £296 billion was not amassed by a thousand or a hundred businessmen, but by ten. Ten people. That’s roughly £12 billion more than the UK government borrowed to fight COVID-19 and it’s gone to less than a dozen individuals.

Do we seriously think that a CEO works millions of times harder than a so-called unskilled worker? I certainly don’t

Whilst essential workers laboured away hour after hour, 651 American billionaires made over a trillion dollars. Let’s be honest, they don’t deserve it. Do we seriously think that a CEO works millions of times harder than a so-called unskilled worker? I certainly don’t. But let’s play devil’s advocate for a second. What if their money trickles down? What if that benefits us indirectly? Sorry, but it doesn’t. A report by David Hope and Julian Limberg of the London School of Economics found that policies that were justified using this idea, like tax cuts for the wealthy, only put more money into their wallets whilst there were no noticeable benefits for anyone else. It didn’t pay for itself or reduce the unemployment rate or lead to significant investment.

OK then, but even if they did get wealthier, so what? Surely, it’s absolute poverty that’s the problem, and as long as everyone has got enough to eat and a roof over their head income inequality can’t matter too much? Oh, but it does. The more money held by the few at the top, the worse it gets for everyone. It makes people unhappier, less productive, and sicker. Even the rich start to feel worse as society starts to break. Extreme inequality isn’t good for the poor, and it isn’t making those getting richer much happier either. If you’re already a billionaire, is an extra million really going to make your day? Or would that be better spent on those who need it? They say death and taxes are inevitable anyway, so let’s just tax them more.

“But, but, but…!” I hear some of you cry, “you can’t take their money!”. But why not? We’re in the middle of one of the worst crises since the end of the Second World War and we can’t raise taxes because… well, why exactly? The life of a human being is far more valuable than a billionaire’s disposable income. I doubt Jeff Bezos, who has made $70 billion since March, would have to seriously change his lifestyle if he had only gained $69 billion, and yet that money could massively improve the lives of teachers, nurses, bus drivers and office workers.

Let’s not forget that in the USA under Presidents Franklin Roosevelt and Dwight D. Eisenhower the highest marginal income tax rate was above 90%. Even until Carter it was at 70%, and even 50% under Reagan. Raising taxes is not exactly a radical idea, but the way some people react you’d think someone had suggested a second October Revolution. We’re talking about taking money that’s just sitting there and using it to improve millions of people’s lives, not planning to assassinate the Romanovs for crying out loud.

Of course, I’m not saying taxation is the only solution. It’s no panacea for all of societies problems, but it is certainly a start. Taxation is not theft. It is a necessity. In Britain for instance most people can only read and write because of state schools. Most people who travel to work either use public roads or public transport. Most people are kept healthy by the NHS. Even the Covid-19 vaccines were partly funded by governments. I’m not saying tax money is always spent efficiently and I don’t always like what it is spent on. But taxes are important, and for right now they are vital for our futures. Billionaires need to start paying their fair share. Right now, as the poorest suffer, it would be irresponsible to ignore the money just sitting there in front of us. Not only would it be an act of stupidity, but an immoral act too.