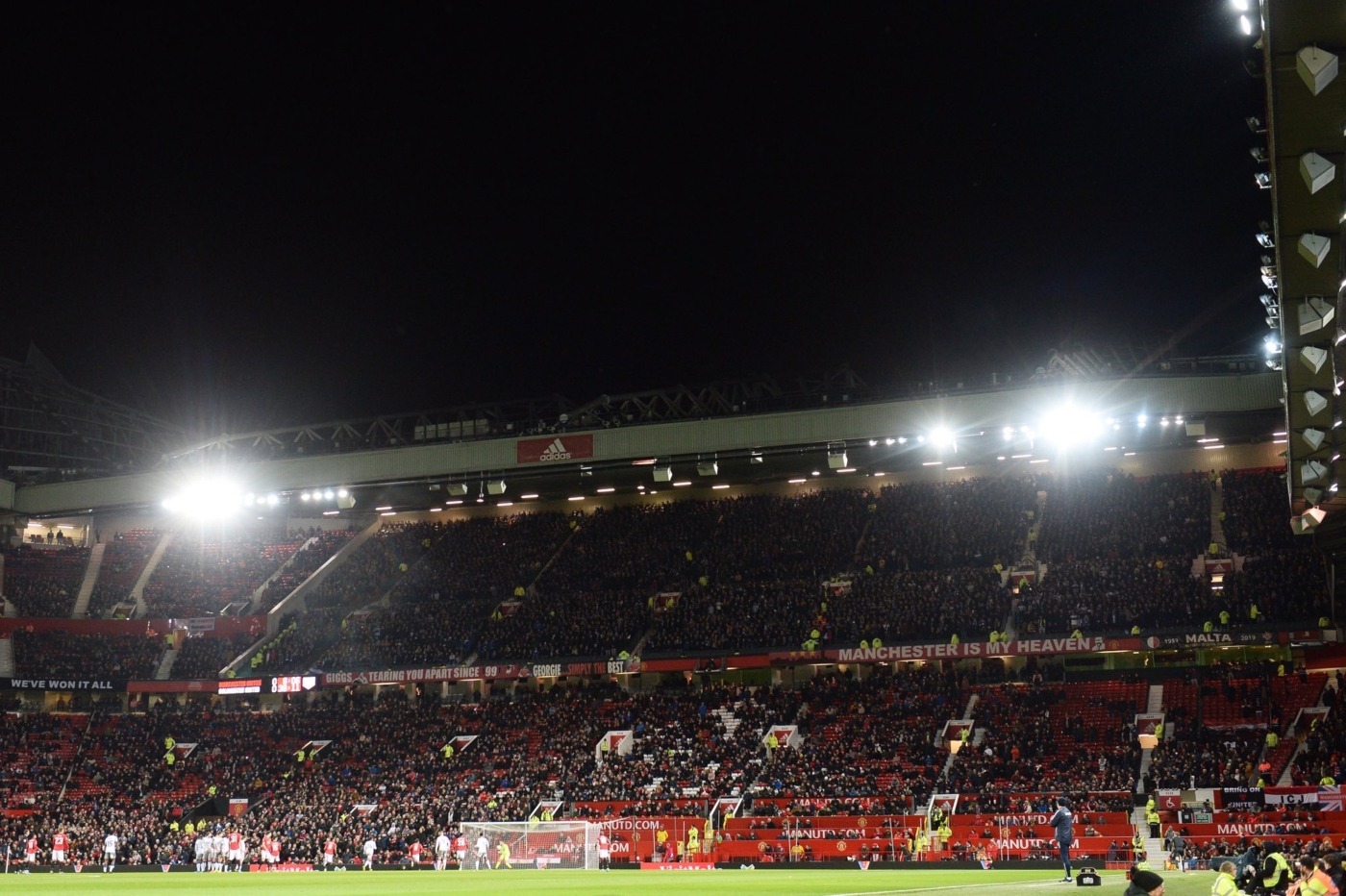 I recently got a notification on my phone to say that it was a year ago to the day that I attended my last away game with West Ham: a 4-1 defeat to Leicester. Everything about that performance was atrocious and, in normal circumstances, it would not be something I would want to re-live.

However, it was the last time that I stepped foot in an opposing ground, the last time I got to travel to a town I knew very little about, and the last time I was able to experience the raucous atmosphere of a West Ham away game.

I have been lucky enough to be able to attend West Ham games for over a decade and it has become a large part of my life. I have seen some classic home games, both at Upton Park and the London Stadium and travelling down to East London every other weekend became a part of my Saturday ritual. Away days, though, as a result of the extra expense, were a much less regular occurrence.

The journey is a large part of the away day experience.

Despite this, there was always something different about the sense of anticipation in the build-up to going to such games; a sense of having no idea what to expect. West Ham are a very inconsistent side and this may have played a part of it, but there are a number of other factors behind my unparalleled excitement for such games.

The journey is a large part of the away day experience. Getting up at 6 in the morning to travel up to Newcastle to watch West Ham lose 3-0 may not sound like everybody’s cup of tea, but there is a lot than can be said for it. From stopping off at service stations and talking to fellow fans, to trying to spot the team coach on the way, the journey is very much part of the experience.

Many places I have visited in the UK were solely for the purpose of West Ham away games; towns such as Burnley, Huddersfield and Hull are not places which I would usually ever think about visiting but, on looking through the fixture list at the beginning of the season, these are the types of games which jump out at me. These are towns which have a lot to offer in which the football is built around; something which is apparent when speaking to locals. Football is everything to many towns and going to away games allows you to get a sense of that passion and vitality.

The atmosphere is a crucial element in my enjoyment of away days. Whilst home games can sometimes be subject to a fairly poor atmosphere due to the most vocal fans being more spread out (something which is more apparent at the London Stadium), this is not the case with away crowds. I may be biased when I say this, but West Ham do have some of the best away fans in the league.

The atmosphere at some of the away games I have attended has been incredible; the 1-0 victory at Chelsea being a clear example of this. Whilst home games attract 60,000 people, some of whom may be attending for the first time, away crowds are different. Away games attract the most passionate and the most committed of supporters and the atmosphere, more often than not, shows this.

Fans change games with their atmosphere and there is an argument to be said that the Premier League table would not look as it does if fans were in attendance; those with a better atmosphere, such as Sheffield United, would probably not be in as perilous a position as they are

There is something about going to such games that allows you to switch off, to forget about everything else and to focus solely on what is in front of you. The absence of away fans will perhaps be most apparent with West Ham’s tie at Old Trafford; a game which West Ham could probably sell out a couple of times over.

Games such as these would excite me for weeks in advance and it is a great shame that no fans at all will be at such fixtures. Once fans are back in stadiums and once away games become a possibility, I will make the most of such experiences and revel in the joy of participating in one of my favourite activities once again.