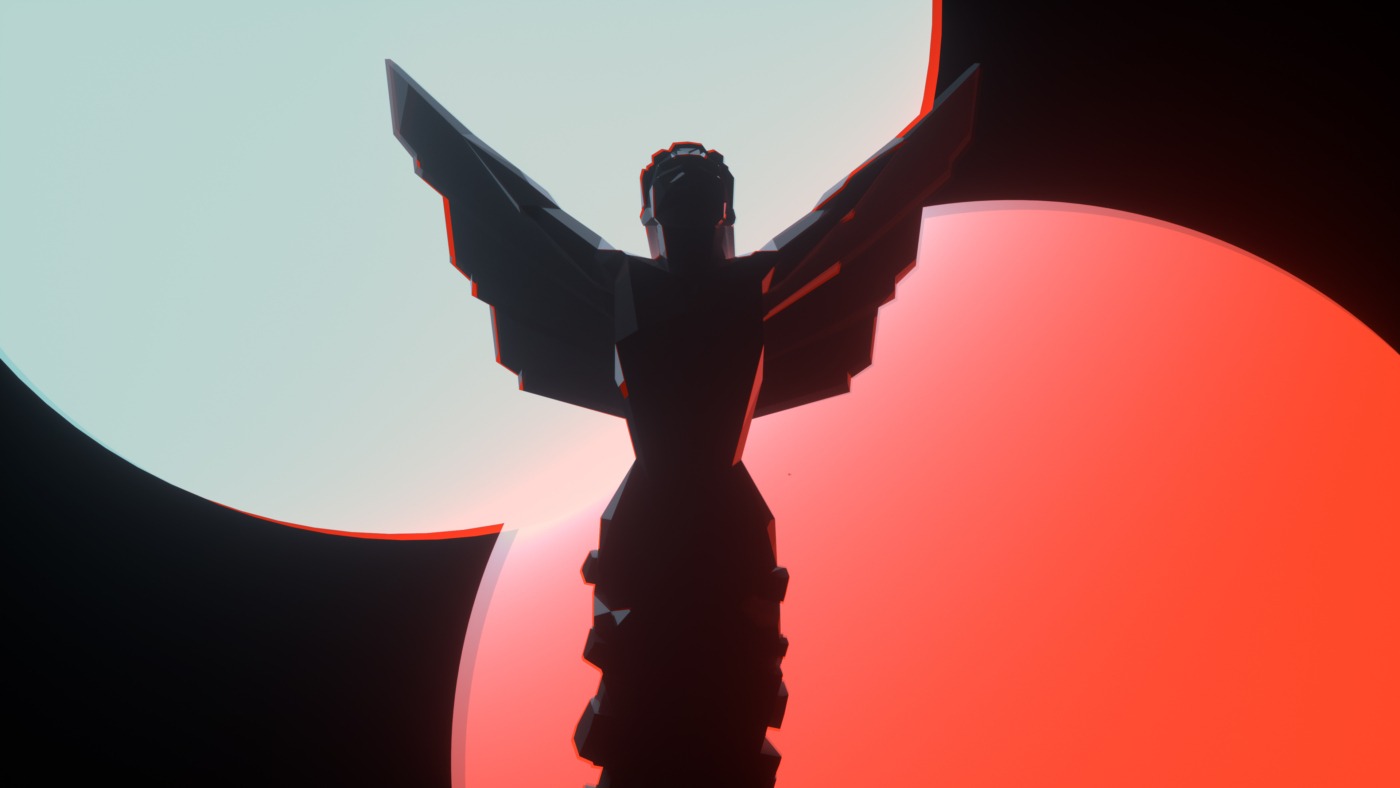 Gal Gadot, John David Washington, Stephen A. Smith, and Christopher Nolan. These are not names you would normally associate with video games – yet during The Game Awards 2020, these celebrities were chosen to announce the winner of one of the major awards handed out.

Despite its growing influence on popular culture and society, the video game industry remains reluctant to give a spotlight to its own actors and creators, instead relying on big names from film and music to sell the industry’s most prestigious awards show. Nolan North had to share the virtual stage with Tom Holland, and Troy Baker was only allowed to introduce Eddie Vedder. Despite their individual achievements in gaming, they were reduced to a supporting role.

So why is this the case?

It all stems from video games’ changing identity. When video games first became popular, they were a raw medium. Developers and players alike were deemed to be edgier, quirkier, and not as professional as the already established entertainment industries. Throughout the 1990s and 2000s, the industry somewhat embraced this perception. All you need to do is watch Geoff Keighley’s earlier work at the Video Game Awards, where he was joined by some over-the-top ‘gamers’, making for some very cringe-worthy moments.

However, the industry has changed in recent years – partly as it became more lucrative. The wacky announcements made by developers crowded into unventilated basements have been replaced by long-term professional marketing strategies created by huge teams sitting in expensive offices in Washington or San Francisco. Gaming has grown up.

Video games have their own celebrities and stars now, who should instead be placed further into the limelight

As part of this method, there has been a real move from gaming to prove itself as a serious entertainment industry, using other entertainment figures in announcements, award shows, and even games themselves to get those outside the gaming echo chamber to realise this is not just some childish hobby anymore.

Granted, this method certainly worked. Seeing Samuel L. Jackson, Snoop Dogg, and Dwayne ‘The Rock’ Johnson talking about video games brought new eyes over to the medium and filled in the gaps for a while, but as we go further into the 2020s, I cannot help but feel this is becoming outdated. Celebrity appearances now seem shallow; as if they were shoehorned in just to get the name attached, despite having seemingly little interest or experience in the video game industry.

This was fine in the past, but video games have their own celebrities and stars now, who should instead be placed further into the limelight.

Take Reggie Fils-Aimé. Despite his retirement from Nintendo of America, he remains an iconic part of video game culture, and his appearance at various gaming events is always the most anticipated, even with Oscar-winners and film stars in attendance.

Reggie is not the only icon in the games industry. We have the likes of Hideo Kojima, Masahiro Sakurai, Shigeru Miyamoto, Todd Howard – and countless other developers who have become ‘celebrities’. Actors such as Laura Bailey, Ashley Johnson, Nolan North, Troy Baker and David Hayter – actors with exceptional talent – are often overshadowed by the appearance of more ‘mainstream’ actors who have lent themselves to Cyberpunk 2077 and Death Stranding, for example.

If we want the video game industry to grow, and to see The Game Awards become as respected as the Oscars or the Emmys, or to see video game actors land roles in Hollywood blockbusters, we have to start celebrating this talent more outside of just giving them a few awards. We’ll have to see what The Game Awards 2021 bring. 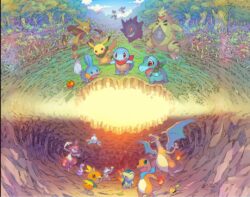 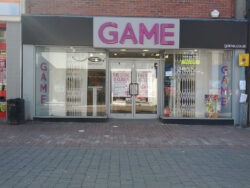