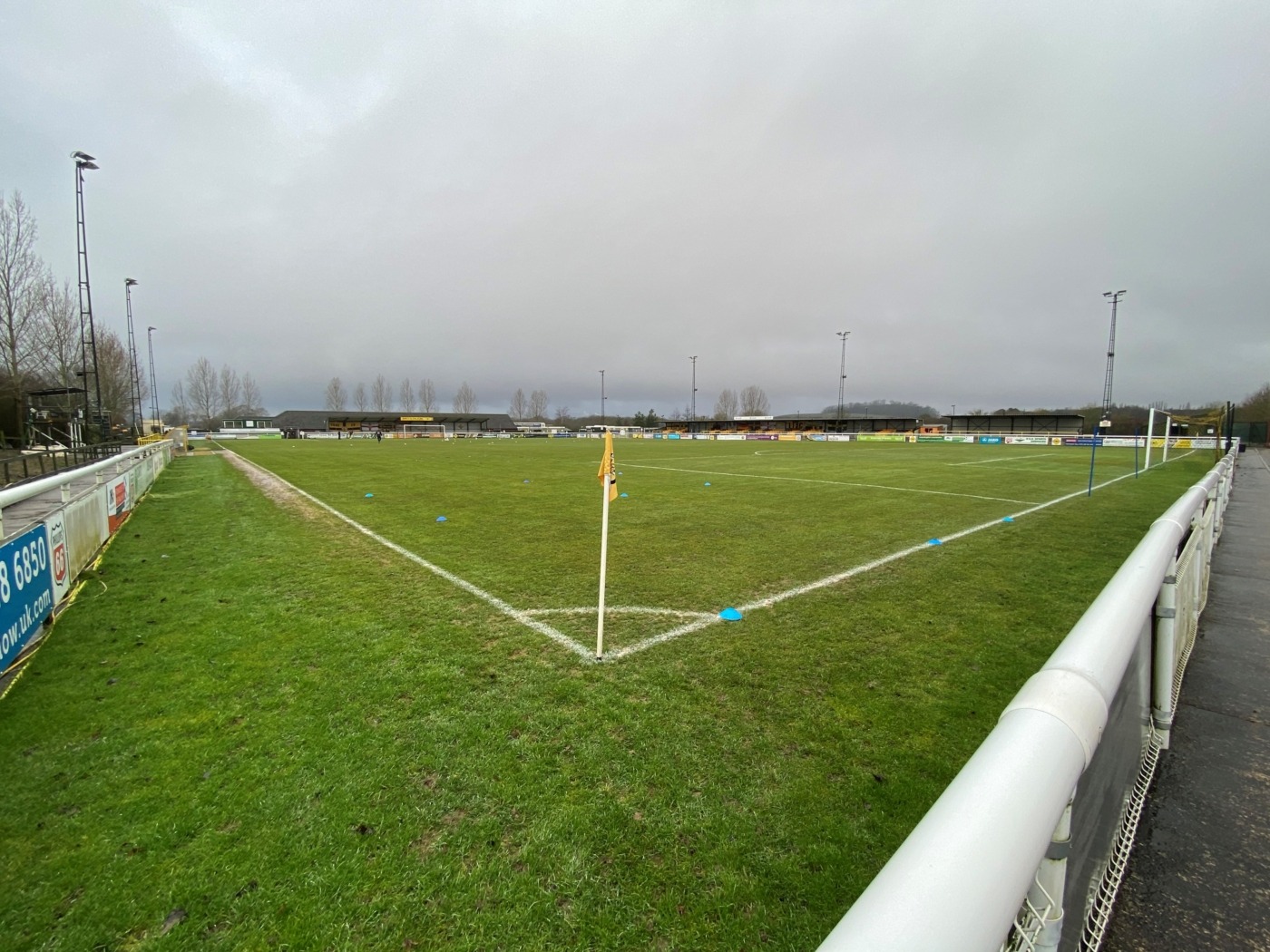 Leamington FC have completed the loan signing of Forest Green Rovers forward Taylor Allen. The 20-year-old Englishman will feature as a member of Paul Holleran’s squad until 28 December, when he is expected to return to the League Two outfit.

Allen, who can play on the left or as a centre forward, joined Forest Green from Nuneaton Borough following the 2018/19 season. Still in his teens at the time, Allen scored Nuneaton’s only goal in their Birmingham Senior Cup Final defeat against the Brakes in 2019.

In a club statement, Brakes manager Holleran said: “Taylor is a talented young lad who is very versatile. Even at his young age he is someone we have come across a few times, and we’re looking forward to working with him.”

The English youngster has made five senior appearances for Forest Green

Allen stated his career with non-league side Romulus, later signing for Forest Green. Since joining the Rovers, Allen has spent two spells on loan in the National League North, featuring for Hereford and Gloucester City. Last season, Allen also featured for Southern League side Hednesford Town.

The English youngster has made five senior appearances for Forest Green, scoring on his League Two debut against Oldham. 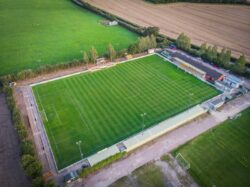