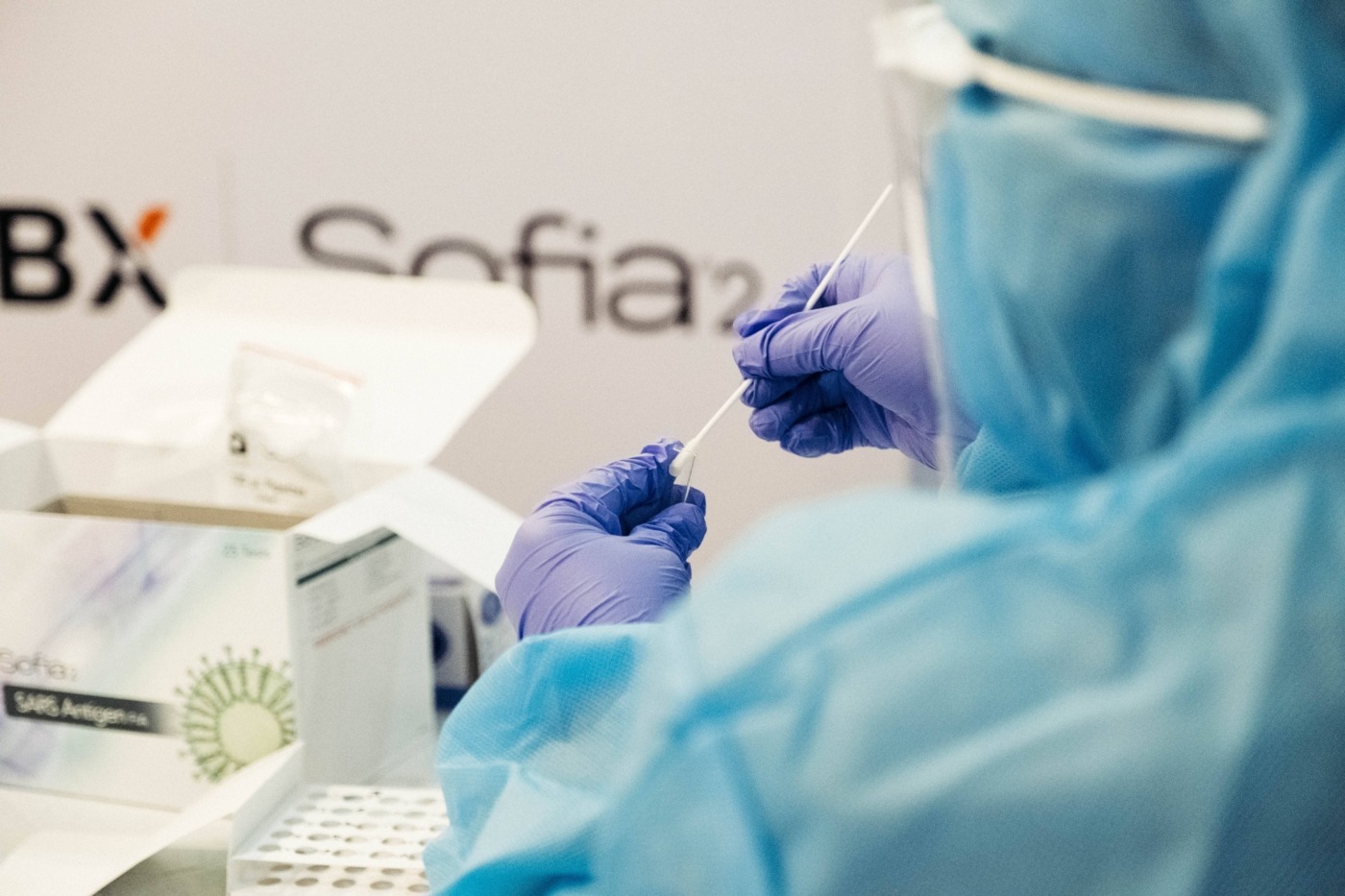 Concerns have been raised by staff and students over the reliability of rapid tests offered to UK universities before the Christmas holidays.

Experts have already urged that the use of rapid tests, also known as lateral flow tests, at universities should be scrapped due to issues over accuracy following the mass-testing programme in Liverpool missed 30% of people who had a high viral load.

Many students wrote to the Guardian with their concerns over the accuracy of the rapid tests.

Isabella Grönevik, a media and communications student at the University of the Arts London, booked two rapid tests for 2 and 5 December. Though the first test was negative, the second came back positive.

Ms Grönevik told the Guardian: “I was sure I was negative. I haven’t left my house and had no symptoms or anything. I really only did the test to make sure. When I got my results, I was so confused. It took me by surprise.”

Following the positive result, Ms Grönevik booked a standard test with the NHS which came back negative the following day.

She added: “I am very concerned about the accuracy of these results. Students thinking they are negative when in fact positive and vice versa is scary to think about, considering they are getting tested so they can go home to see their families.”

I am very concerned about the accuracy of these results. Students thinking they are negative when in fact positive and vice versa is scary to think about, considering they are getting tested so they can go home to see their families

Allyson Pollock, professor of public health at Newcastle University, said that mass testing of students should be stopped, and instead “sensible advice about symptoms and contact tracing should be given to students”.

“The lateral flow tests aren’t designed to be used on healthy symptomless people in the community, it says this in the information sheets from the manufacturers.”

Other students who had exams outside of the travel window raised concerns over having to complete assessments at home where internet connection and noise could be an issue.

Joe, a PhD student and teaching assistant at a Scottish university, emphasised the time given for tests and travelling home was not long enough, especially for postgraduate and mature students.

Joe told the Guardian: “I booked my tests as late as I could, and I’ve been told I should leave as quickly as possible once I test negative. However, my partner, who lives with me and isn’t a student nor eligible for asymptomatic testing, might not be able to travel with me or bubble up with another household until 23 December.

“Between now and then we could easily get infected, so probably won’t be able to travel or see anyone indoors at Christmas.”

Joe added she believes that the government has “forgotten about postgraduate and mature students”.

However, a Department of Health and Social Care spokesperson has said that the rapid tests have been “rigorously evaluated” by the country’s leading scientists and have “confirmed the accuracy of the tests for asymptomatic testing”.

The spokesperson said: “With up to a third of individuals with Covid-19 not displaying symptoms, broadening testing to identify those showing no symptoms and who can infect people unknowingly will mean finding positive cases more quickly and break chains of transmission.” 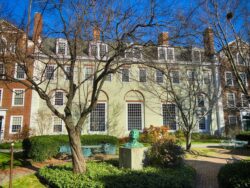