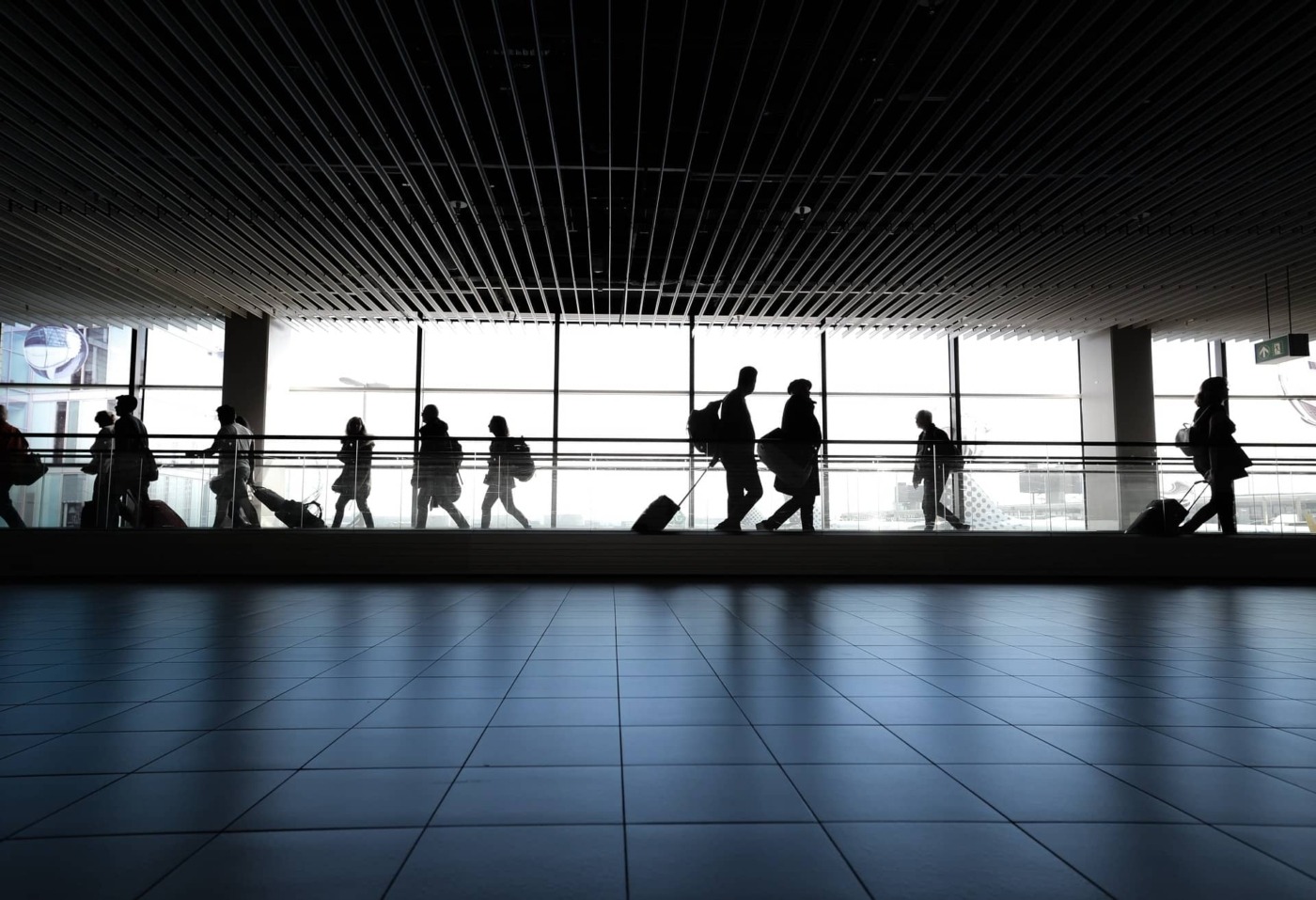 Students at British universities will no longer be able to participate in the Erasmus scheme from the 1 January, after the UK government did not include it in the Brexit deal.

UK and EU negotiators were unable to agree on a new cost for the UK’s membership of the scheme once the Brexit transition period ends on 1 January.

The Erasmus scheme funds students to study at a different European univerisity for a term or a year, providing them with a monthly allowance of £378. The UK has been a participant since 1987.

The Prime Minister had previously guaranteed the UK’s continued participation in the scheme on 15 January 2020.

Following the announcement of the UK’s withdrawal, the Prime Minister said that it was a “tough decision” but that the UK “lost out” by hosting more EU students than UK students that were sent abroad.

Mr Johnson also announced a replacement scheme, called the Turing Scheme, that would allow UK students “the opportunity not just to go to European universities but to go to the best universities in the world”.

Further details of the scheme have not yet been announced, but it is expected that the new scheme will not fund foreign students to study in the UK.

It’s hugely disappointing after all this that we are no longer in the scheme, but its not surprising – I understand that the European commission was not willing to budge on cost

In 2017, 16,561 UK students participated in the Erasmus scheme, spending either a year or a term studying at a European university. 31,727 EU students went to the UK in the same period.

All UK students can still participate in the scheme if their funding is approved before the end of 2020, which covers periods abroad in the 2021/22 academic year.

Students at Northern Irish universities will still be able to participate in the scheme due to an agreement with the Irish government.

Vivenne Stern, director of Universities UK International said: “It’s hugely disappointing after all this that we are no longer in the scheme, but its not surprising – I understand that the European commission was not willing to budge on cost.”

Ms Stern added that the new Turing Scheme must be “ambitious and fully funded” and support “students from low-income backgrounds who are the least likely to be able to travel abroad otherwise”.

Several university students who have participated in the Erasmus programme spoke out against the decision.

Emily Sheehy, a University of Surrey student, said: “Stopping Erasmus deprives future generations of British students from a huge adventure and potential sense of community with their neighbours across the Channel.”

Kim Mannion, a Glasgow University student currently studying in Nice, France due to funding from the Erasmus programme, commented: “It is important to note that one of the best parts about the scheme is that it facilitates opportunities for young people for whom it otherwise would not be financially viable.”