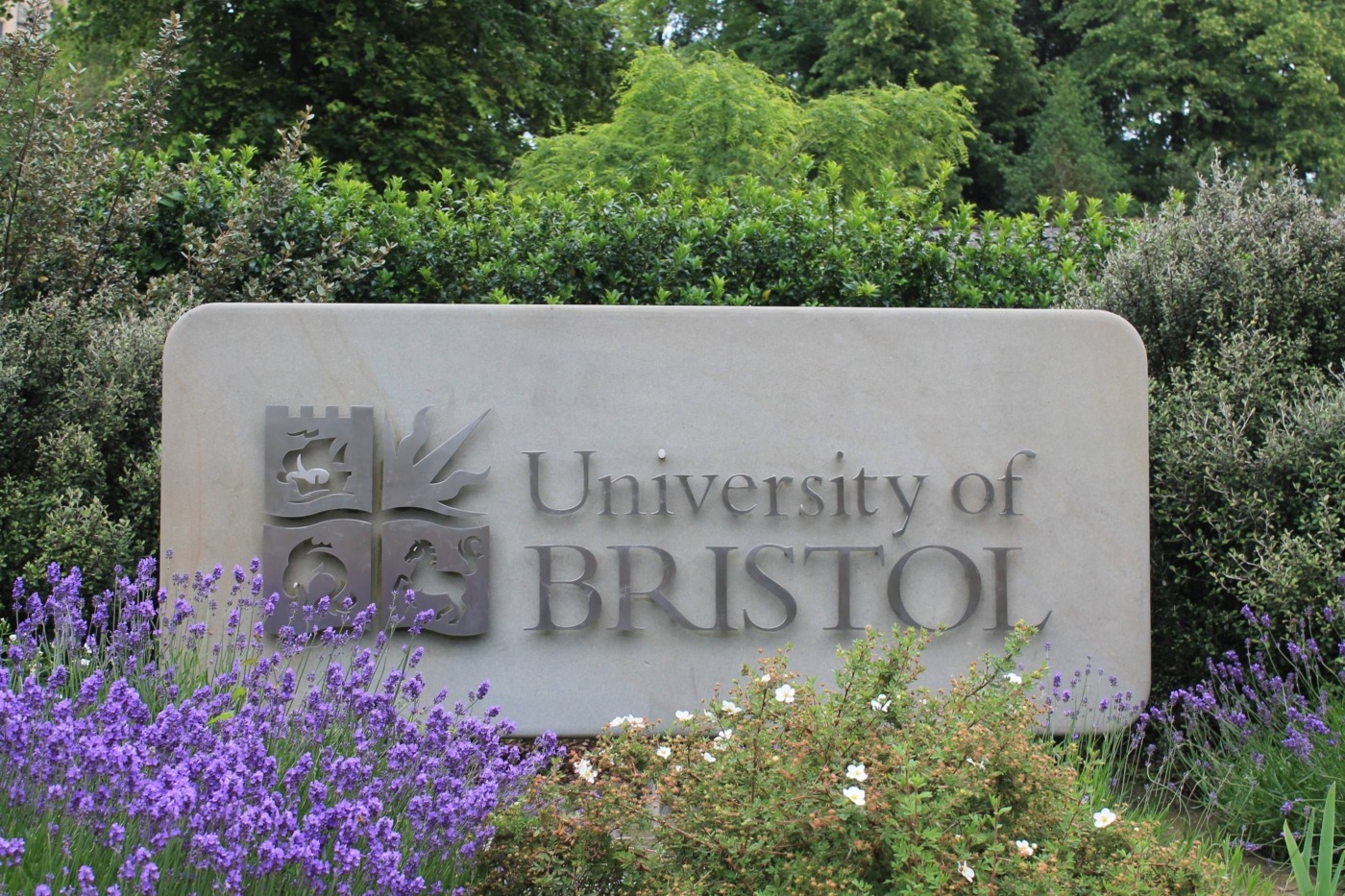 Self-isolating students at the University of Bristol were forced to wait for over a week in dark bedrooms until their self-isolation periods were over before their lights were fixed.

One of the students told The Independent that the main lights in students’ bedrooms were not working, resulting in their rooms going “pitch black” from 3pm onwards.

The students were told they had to self-isolate following a person in their flat tested positive for Covid-19 in October.

As the flat were in self-isolation, the University said that maintenance to repair the lights would be scheduled for when the self-isolation period was over following confirmation that the flat still had electricity and each student had a working lamp in their room.

A student told The Independent: “We had little lamps, but it was so hard for us. We’d wake up and we do work in the morning as much as we could.

Once it hit around 3pm, we would come into the kitchen, and we’d be like, ‘I can’t do any work now’.”

It was confirmed that the lights were still working in the shared kitchen.

One of the students said that the issue started following a power cut in their Orchard Heights flat. Maintenance staff visited the flat, but it was decided nothing could be done until the self-isolation period was over as the issue was in a student’s bedroom.

We had little lamps, but it was so hard for us. We’d wake up and we do work in the morning as much as we could

Maintenance staff switched off the bedroom lights to manage the problem until the self-isolation period came to an end.

Another student told The Independent that due to the darkness it became difficult to have the “motivation to actually get up and do work” and that due to the flat looking onto a car park, there was “literally no light in [the] room once the afternoon came”.

In response to the incident, the University of Bristol and accommodation provider Unite Students said in a joint statement: “In order to help prevent the spread of coronavirus, maintenance staff will only access accommodation where students are self isolating due to a positive test result for priority (Category 1) health and safety issues.”

Among those listed were flooding, lift entrapment and fire alarm system failure.

The statement continued: “Maintenance staff initially assessed the issue on 13 October, and attempted to help the students resolve it remotely. However, it became apparent further work was needed.

After confirming the flat had electricity and that each student had a lamp in their room, the necessary work was scheduled for after the students’ period of isolation, which ended on 20 October.

“The maintenance issue was fully resolved on 21 October and Unite Students had a verbal agreement from the students at at the time that they were satisfied with this response.” 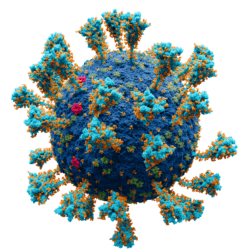