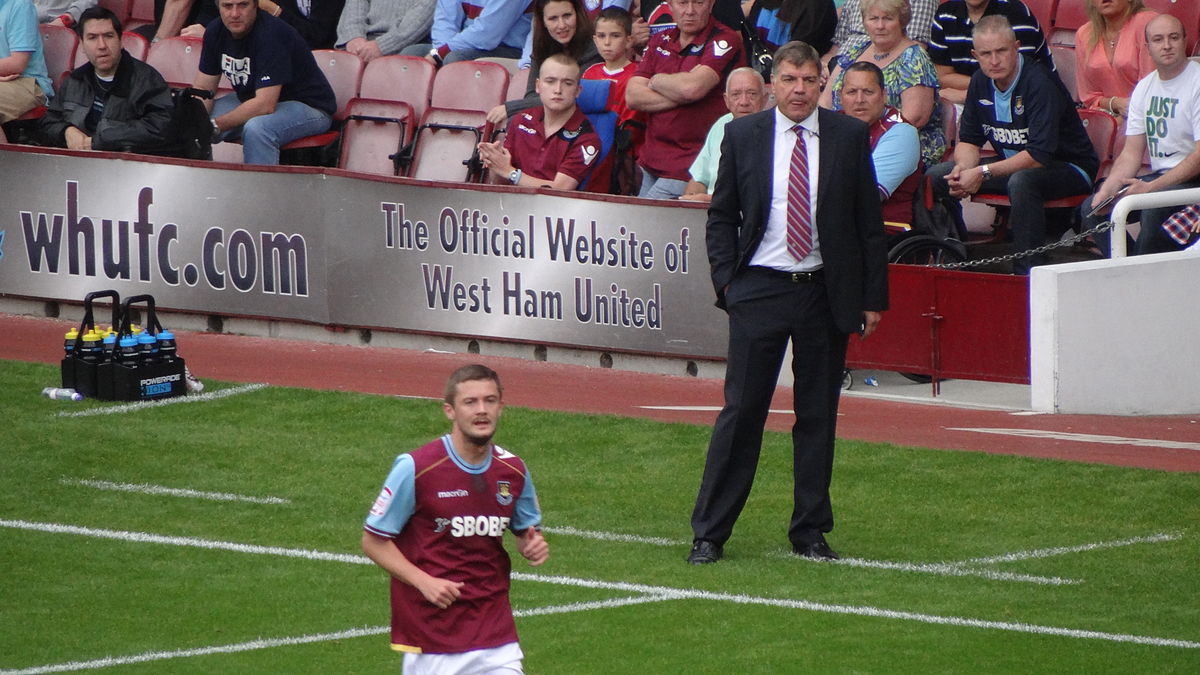 Sam Allardyce will restore order to the Premier League, West Brom will survive

In a season full of chaos and unpredictability, West Brom have so far provided us assurance that there is still order in the Premier League. Following the sacking of Slaven Bilic and the swift appointment of Sam Allardyce, the Baggies are destined for survival despite their slow start to life back in the Premier League.

Thanks to heroics from Sam Johnstone, West Brom were able to salvage a respectable draw against Manchester City at the Etihad Stadium on the lead up to Christmas. Slaven Bilic would have felt satisfied with his side’s display and confident that this could restore belief in his managerial credentials. Instead, Bilic would hear about his imminent sacking on the coach journey back to the West Midlands. Harsh? Probably. The right decision? Absolutely.

At the time of writing, West Brom sit 19th in the table, having only accumulated one win this season. They didn’t have a chance with the former West Ham manager at the helm. With the big bucks of the Premier League becoming ever so important for clubs, the owners had to be ruthless to give them the best chance of survival.

Sam Allardyce has developed a reputation for being able to keep teams up in the Premier League. Looking at his success with Sunderland, Blackburn and Crystal Palace, in which he took over mid-season and guided them to improbable safety, it is clear to see why West Brom were willing to bite the bullet despite the positive result against Manchester City.

With Allardyce, you know what you get. His sides have historically been associated with long balls, set pieces and a ‘no nonsense’ style of play on the ball. West Brom will now be a solid team and a nightmare for opposition managers who know all about the difficulty of playing an Allardyce team. It may not be pretty to watch but it you cannot deny its efficiency. Allardyce-ball has been a proven method for years to getting the points required for survival.

West Brom have been on the receiving ends of thrashings this season. Having conceded five goals against Everton and Crystal Palace, it is clear that West Brom were not solid enough. The appointment of Allardyce means the Baggies will now be competitive in every game they play, dramatically reducing the likelihood of the occasional hammering they were receiving under Slaven Bilic.

West Brom, to their credit, have been surprisingly solid against the top sides this season. In addition to their point against Pep Guardiola’s men, West Brom were also stern tests for the likes of Spurs and Manchester United. However, they were unable to see these games through and translate their performances to wins. With Sam Allardyce, you are getting a manager with a track record of grinding out results and winning ugly. This will be needed to help West Brom get over the line in games where they need that extra push.

Allardyce says his men need to make an immediate impact if the club are to avoid relegation from the Premier League. Having spent nearly three years away from management, the former England manager will be raring to go. His last job was at Everton in 2018 and Allardyce is ‘hungrier and more determined than ever’.

It is evident that Big Sam will be licking his lips at the prospect of guiding yet another club to safety. In a time full of uncertainty, Sam Allardyce will partially restore order in the world by the end of the season; he will keep West Brom in the Premier League.