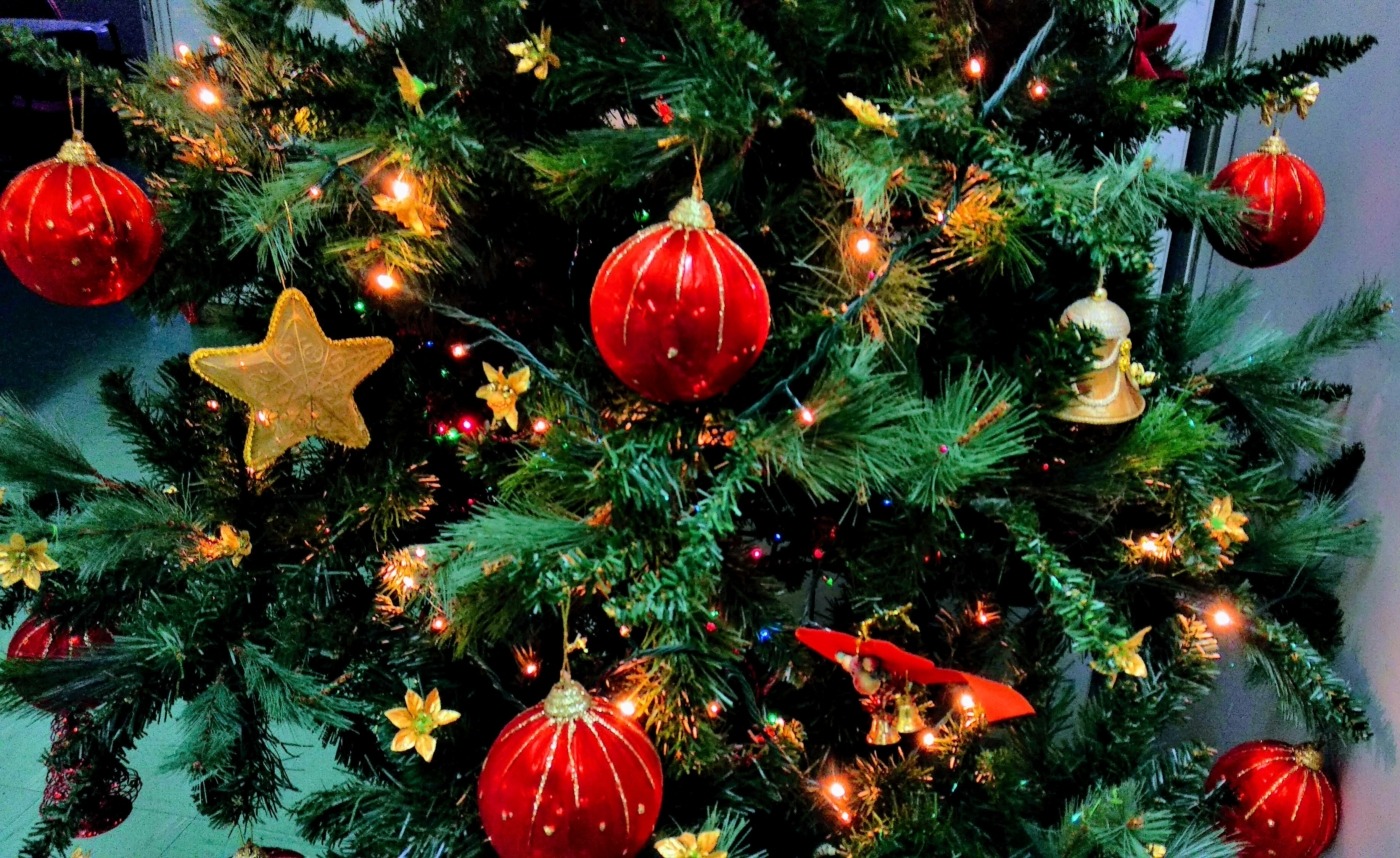 The backlash to the Sainsbury’s Christmas advert shows that racism in the UK is alive and well. Although the advert demonstrates progress made in diversifying on-screen representation, more still needs to be done.

Sainsbury’s released the first of three Christmas adverts two weeks ago, where a father and daughter discuss their excitement for Christmas over the phone while playing a montage of their family memories. They laugh over the dad’s pride at his signature gravy, and their love and happiness shine through. So, what was the issue?

Angry racists on Twitter criticised the fact that this family was black, calling it ‘absolutely sickening’ and encouraging others to boycott the supermarket. The social media furore is disappointing but expected. Tesco’s Ramadan advert in May, featuring three Muslim men cooking chicken, similarly made the racists come running onto Twitter. Co-Op also received complaints on Twitter for featuring a black woman in their recent ad.

When the Black Lives Matter protests reached the UK earlier this year, I often heard people claiming that ‘the UK isn’t racist’. It’s a phrase that gets thrown around a lot, alongside the idea that ‘we’re not as bad as America’ (which isn’t much of an achievement). But the backlash to adverts representing families of colour shows the opposite: racism is everywhere, and racism is far from subtle.

The social media furore is disappointing but expected

Why are people getting offended over an ecstatic display of Christmas joy? Well, one Twitter user claimed, ‘Isn’t the UK supposed to be all about diversity and inclusion? Don’t see any of that here’, and another commented, ‘You’ve managed to completely alienate the few remaining white customers you still had’.

So, it seems the issue for these people is one of representation. But, if we look to the media, we can see that white actors dominate the screen, with less than 5% of lead actors in British television being black. Characters of colour are often portrayed in stereotypical ways. BAME communities have tolerated their lack of accurate representation for decades, yet the minute white people feel under-represented they take to Twitter. The irony of this is stark. No-one kicks up a fuss over Aldi’s Christmas advert of a family of carrots for its lack of representation. Yet, people are seeming to forget that Sainsbury’s are releasing three adverts – the other two of which feature white families. Whiteness and Britishness also seems to be confused, as another tweet read, ‘Where are the British people?’, suggesting that black people cannot be British. Of course, this is not the case and overlooks any person of colour who has British citizenship.

The fact that a black family was included in the Sainsbury’s Christmas advert shows a limited extent of progress compared to a few years ago. The inclusion of an all-black family is important, as often mixed-race families are portrayed, or lighter-skinned actors are used; Sainsbury’s advert seems a step in the right direction to combat colourism and racism in the media industry. However, the backlash shows that not everyone is on-board with an inclusive vision of society where everyone is treated equally. It was also encouraging to see other supermarkets supporting Sainsbury’s; there was a Channel 4 ad break takeover on 27 November, as Aldi, Co-Op, Iceland, Tesco and others aired  back-to-back adverts with the hashtag #StandAgainstRacism.

Just because companies are gradually increasing diversity on-screen, this does not eradicate the problems off-screen

However, this is not enough. Despite Tesco’s involvement in the takeover and their Ramadan advert, actress Vanessa Vanderpuye revealed that her scenes were cut from a ‘Tesco Food Love Stories’ advert. Tesco denies Vanderpuye’s claims that this was because of racism, but she also said that comments were made about her Afro hair. Just because companies are gradually increasing diversity on-screen, this does not eradicate the problems off-screen. Inclusion measures should diversify the workforce everywhere, rather than just in front of the camera, as this could lessen the hostility of micro-aggressions in the workplace.

If companies are not working to fight racial injustices in every aspect of their organisation, then black representation seems to be a performative attempt at appealing to customers of colour. The commercialisation of ‘wokeness’ can be harmful as it allows companies to become complacent; representation is not enough on its own. Companies should be tackling their institutionalised racism, donating to anti-racism charities and taking racism complaints seriously.