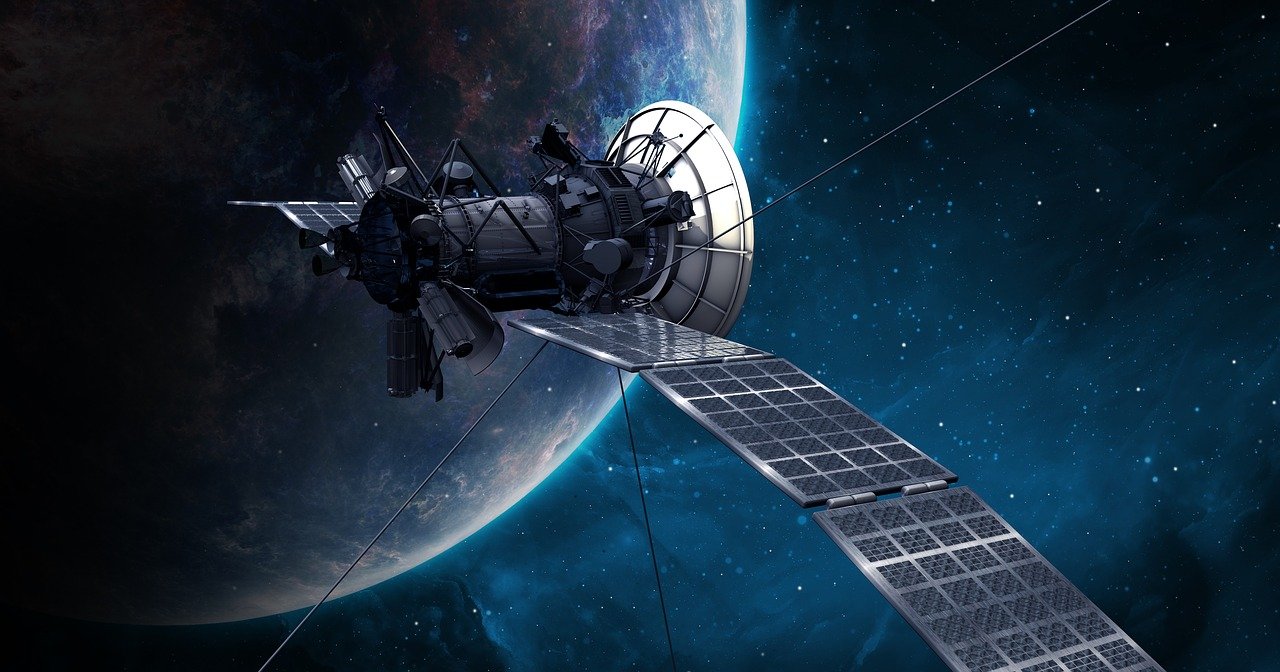 Image by PIRO4D from Pixabay

Throughout history, humans have looked to the sky with dreams of exploring the stars. Since last century this dream has become a reality.

Despite successfully launching ourselves into space, humans have not yet been able to reach another planet, let alone another star. From deep space to the inner solar system, solar sails have many interesting applications for future space exploration.

In principle, streams of particles originating from the Sun can be harnessed by spacecraft to provide a source of propulsion

In the 17th century, Johannes Kepler prophesied that humankind would one day sail the solar system like the seas. Somewhat poetically, he wrote: “provide ships or sails adapted to the heavenly breezes, and there will be some who will brave even that void.” And Kepler was right, in principle, streams of particles originating from the Sun can be harnessed by spacecraft to provide a source of propulsion.

In 1924, Friedrich Zander envisioned a method of spaceflight based on the concept of momentum transfer from solar photons to mirrored sails, through thousands of small collisions every second. Over time, the build-up of this momentum provides enough thrust to move a small spacecraft. Today, the concept has evolved to spacecraft carrying delicate, reflective sails packed into small cubes for take-off.

After a failed attempt by the Planetary Society in 2008, the Japanese Space Agency (JAXA) successfully deployed a 20m sail in space. However, JAXA soon found that the diameter of this sail was insufficient to noticeably move the probe.

Fortunately, in 2015 came the arrival of CubeSats – small spacecraft the size of suitcases – and the beginning of the LightSail missions. CubeSats represent an affordable option for smaller organisations, such as universities, to take a step into the space industry. In June 2019, LightSail II was safely enclosed within the PROX-1 satellite and launched into orbit by SpaceX’s Falcon Heavy Rocket. Thinner than a human hair and measuring 32 square meters, the sail provided enough thrust to successfully propel the small satellite. Even after a year, PROX-1 uses just this thrust to stay in orbit. However, LightSail II was not entirely a success.

Nonetheless, this requirement for continual course correction has given light to some interesting applications for solar sails. The L1 Lagrange point in the Sun-Earth system presents a unique opportunity to make long-term observations of solar storms. At this point, the residual potential forms an unstable saddle shape. Therefore, any spacecraft attempting to stay at the point will require continual adjustments to remain stationary – quickly exhausting the fuel supplies of any rocket.

Spacecraft with solar sails would be able to explore regions outside of the ecliptic plane such as the dwarf planet Eris, and the polar regions of the Sun

Furthermore, rockets are heavily reliant on the gravitational pull of planets to accelerate and are restricted to motion in a single plane containing the majority of the solar system’s mass – the ecliptic. In contrast, due to the radial emission of solar photons, spacecraft with solar sails would be able to explore regions outside of the ecliptic plane such as the dwarf planet Eris, and the polar regions of the Sun.

In 2006, Finnish astronomer Pekka Janhunen theorised a method of sailing not just with photons but with the charged particles in the solar wind. Photon sails are restricted to travel in areas of high flux: the inner solar system. All particles emitted by the Sun become more diffuse in the outer regions of the solar system, but Janhunen’s model uses this fact to its advantage.

The electric sail would consist of dozens of positively charged wires, each one 20km long, reaching radially away from a central hub which spins slowly in order to keep the wires straight. When positively charged protons in the solar wind approach the net, they repel, exerting a force on each other and giving the sail a push. The force applied on the sail by each proton is small, however, over time these tiny contributions add up to a produce a significant thrust.

However, the electrons in the solar wind would also be attracted to the sail, eventually lowering its positive charge, and resulting in a loss of propulsion with time. To counteract this effect, scientists at NASA’s Marshall Space Flight Centre are developing designs for an in-flight electron gun to maintain the wires’ positive charge.

In theory, the application of E-Sails could lead to the exploration of neighbouring stars and solar systems

In theory, the application of E-Sails could lead to the exploration of neighbouring stars and solar systems. Perhaps the most striking aspect of Janhunen’s design is a small piece of counter-intuitive physics. Close to the Sun, the powerful solar wind would rifle forcefully through the gaps in the net, but at greater distances the gentler wind would gracefully catch the sail and provide a decent level of thrust.

It is estimated that the revolutionary E-Sail technology could reduce travel time to the edge of the Solar System by up to 60%. For extrasolar missions beyond this, predictions state that spacecraft will need to travel at one-fifths the speed of light, which is not easy, but also not impossible. However, the sails have one major drawback: they only work in one direction. Particularly on the scales considered for E-Sails, travel using these spacecrafts is essentially a one-way trip. One day, humankind might get the chance to sail towards the stars, but they won’t be sailing back. 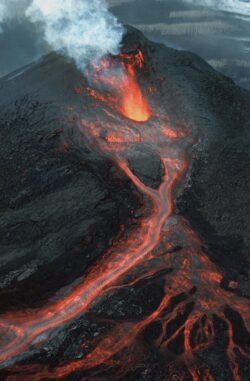 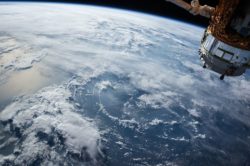