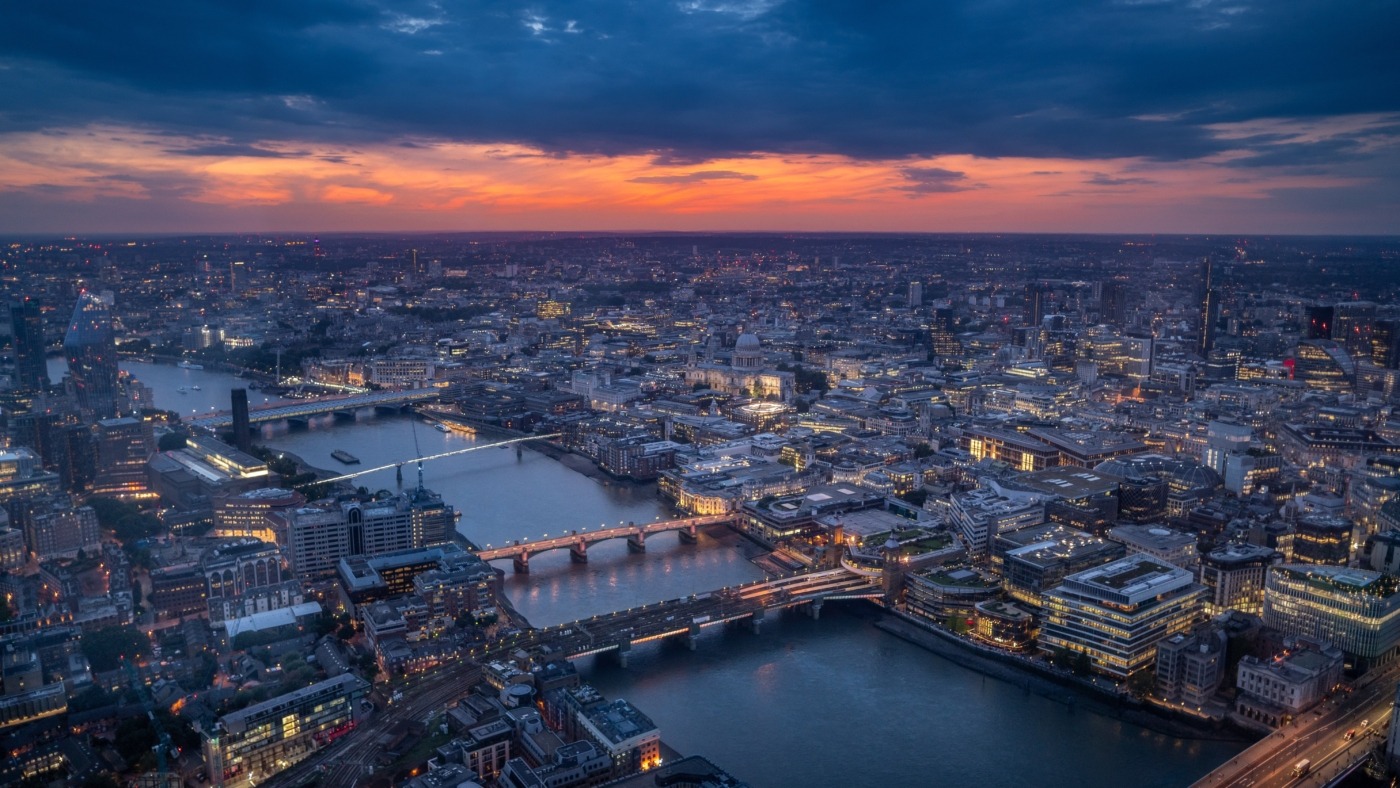 ‘Rocks’ and the importance of female solidarity

Every now and then we find films that connect with us: you feel every moment, your eyes are glued to the screen and you cannot talk about anything else. Rocks gave me that feeling. The film was a big hit when it premiered at the 2019 Toronto International Film Festival and is being met with even more praise after its recent Netflix release. Rocks follows its eponymous character and her younger brother Emmanuel after their mother walks out on them.

Within two minutes of the film it became explicitly clear to me and my housemate that this was a female-made production. It opens with a scene between a female friendship group laughing and talking aimlessly. We agreed that the friendship between the young girls was completely natural: we felt seen. Director Sarah Gavron and writers Theresa Ikoko and Claire Wilson did a fantastic job of capturing authentic female relationships on a level most films cannot seem to achieve. The absence of male love interests allows the film to celebrate the young women for who they are, not who they are to someone else.

The storyline and storytelling felt so genuine that the film took on a documentary-esque style. The unsteady camerawork, naturalistic dialogue, and authentic locations contributed to an overall stylistically refreshing portrayal of youth.

The lives of these characters unfold in a socio-realist journey through East London’s youth. The diverse amateur ensemble cast delivered outstanding performances and not a single line felt forced. The dialogue replicated everyday conversations you would hear walking down any British school corridor. Characters spoke over one another, laughed at little things and stuttered and paused as normal people do.

The standout performance of the film was from Bukky Bakray in her role as Rocks. Bakray perfectly encapsulated the role of a young girl fighting hard for her young brother in the absence of a parental figure. You root for her and admire her throughout, feeling for her when she cracks under the pressure and laughing with her when she manages to find moments of joy.

Her performance is enriched further by D’angelou Osei Kissiedu who plays Emmanuel. You get the sense that they plucked a young boy off the street and let his natural personality shine. He is naïve, he is emotional, and he is funny. Even as things begin to spiral further downhill, he maintains his innocent schoolboy charm and keeps you smiling throughout. However, his naivety also adds to the piercing sadness of the film, particularly in the emotionally enriched scene in which the two siblings are separated. As Rocks breaks down begging not to be taken into care you cannot help but feel as if you are right there with her, feeling all the dread, all the worry and all the despair that she does. Heartbreakingly when the social workers take Emmanuel from her, she preserves his innocence, ignoring her own turmoil, by poking him playfully and making him laugh just before they remove him from the room: her final sacrifice.

It is optimistic yet sorrowful, sad yet content and joyful in spite of its tragedies

In the end, Rocks and her friends travel to Emmanuel’s new hometown but after seeing him smiling and enjoying himself at his new school, decide to leave without interfering with his new settlement. It is optimistic yet sorrowful, sad yet content and joyful in spite of its tragedies. Regardless of the siblings continued separation, the film does not end on a pessimistic note.

The lasting message is that Rocks is able to find happiness in her friends. They take her to the beach and laugh and joke around, taking selfies and temporarily living carefree. It is the perfect representation of the escape provided by strong friendships.

Clarisse Loughrey, writing for The Independent, states “Rocks is a heartfelt testament to the resilience of teenage girls”. Repeatedly, we see Rocks get beaten down, life keeps hitting her with ruthless hard punches, and yet her spirit never dies. With the help of her friends she remains afloat, she is able to feel like a kid regardless of her forced maternal role. This is a film of female solidarity and strength, not only between the characters on screen but also between the creators and their audience. 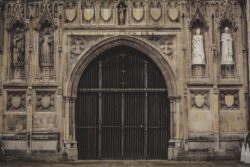