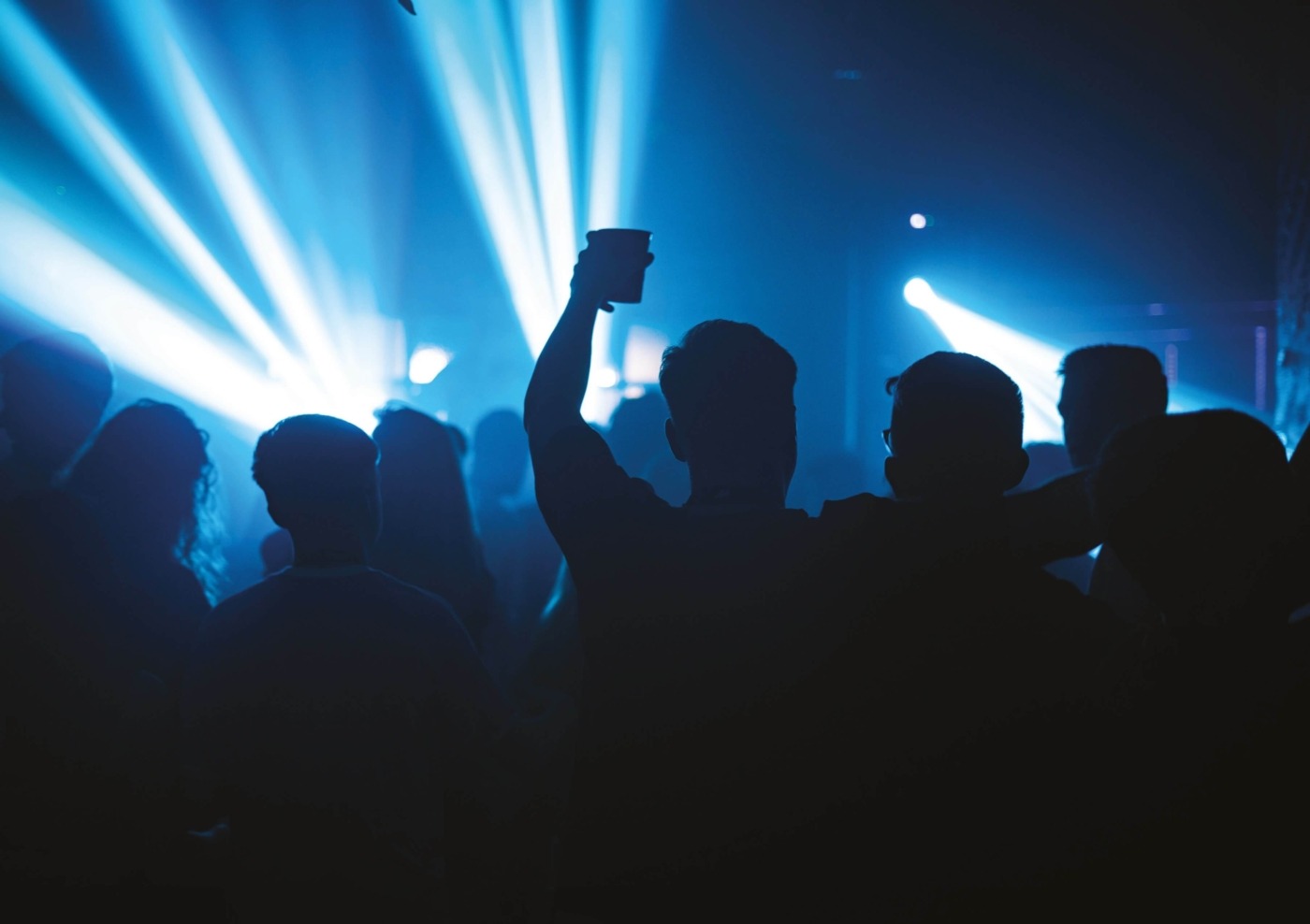 Have we missed out on the best days of our lives?

The past year has been pretty terrible if I’m honest. I’ve heard a lot of people say that the pandemic couldn’t have come at a worse time for students. Whether you like quiet nights in with friends or going out partying, we’ve all faced restrictions.

Is it fair to say that young people have truly had it worse than everyone else? Have Warwick students just missed out on some of the best days of their lives? If so, what do we do next?

The first thing we must remember is that we shouldn’t turn this into a pointless competition. I don’t think it’s fair to compare the experiences of an octogenarian, a middle-aged person, and a twenty-something just to decide who had it worst. Yes, you could certainly make the case that young people have had to adapt the most, with university societies affected, clubs shutting, pubs closed etc.

I think younger people have lost out

Yet, the older you get, the greater the risk Covid poses to your health, though of course, anyone can suffer from it. Let’s not pretend that once you reach 40, you lose the desire ever to leave your house and meet friends. Everyone has experienced difficulties, whether that be childcare, mental and physical health, or something else.

Nonetheless, I think younger people have lost out. I understand why some people might not believe it’s that big a deal, as already we’ve got vaccines being distributed less than a year after it all began but that seems like a rather cold approach. A year might not be that long when compared to a lifetime, but it’s an entirely different experience when you’ve got to live through it.

Chances are students in romantic relationships were not living in the same households back in March, and so couldn’t meet their partners for a long time. We still can’t meet in groups of friends and one year is always a third of the length of several degrees, and that’s assuming all the restrictions will stop at the end of next term, which I highly doubt.

We’re social animals at the end of the day, and socially distancing is, well, painful

To take away so many freedoms from young people who have only just been given so much independence was necessary to stop the virus, but it doesn’t make it nice. We’re social animals at the end of the day, and socially distancing is, well, painful.

So, what happens now? I do think we have lost out, and there’s plenty of activities I wanted to do in my final year that I now can’t. From socialising to dating to celebrating, we’ve all had to adapt to these challenging times.

That doesn’t mean it’s all doom and gloom. Plenty of societies have been managing to hold events online. People have still managed to contribute to The Boar, get involved in student radio and more. My advice to freshers back in term one remains the same, and that revolves around getting involved with what’s happening.

Universities aren’t just a place for us to learn about academic subjects, but a place where we can find out more about ourselves and the world around us. Yes, we are restricted in what we can do this year, but there is still plenty to be getting on with. It is not a question of whether we have missed out or not, because obviously, we all have to a certain extent. Rather, it’s a question of how we make the most out of the time we have left as students, whether that be three years or six months.

2020 was terrible, to put it mildly. It has been a year of loneliness, anger, and fear. It really hasn’t been easy, and Covid is going to take months to defeat at least, but humanity is a remarkable species.

For now, we’ll just have to make do with our video calls, texts, and two-metre-apart conversations. We’ve lost out on what could have been brilliant days, yet our best ones could still be ahead of us. 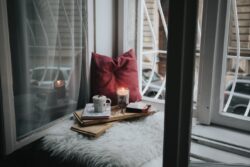 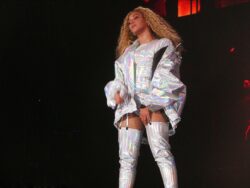