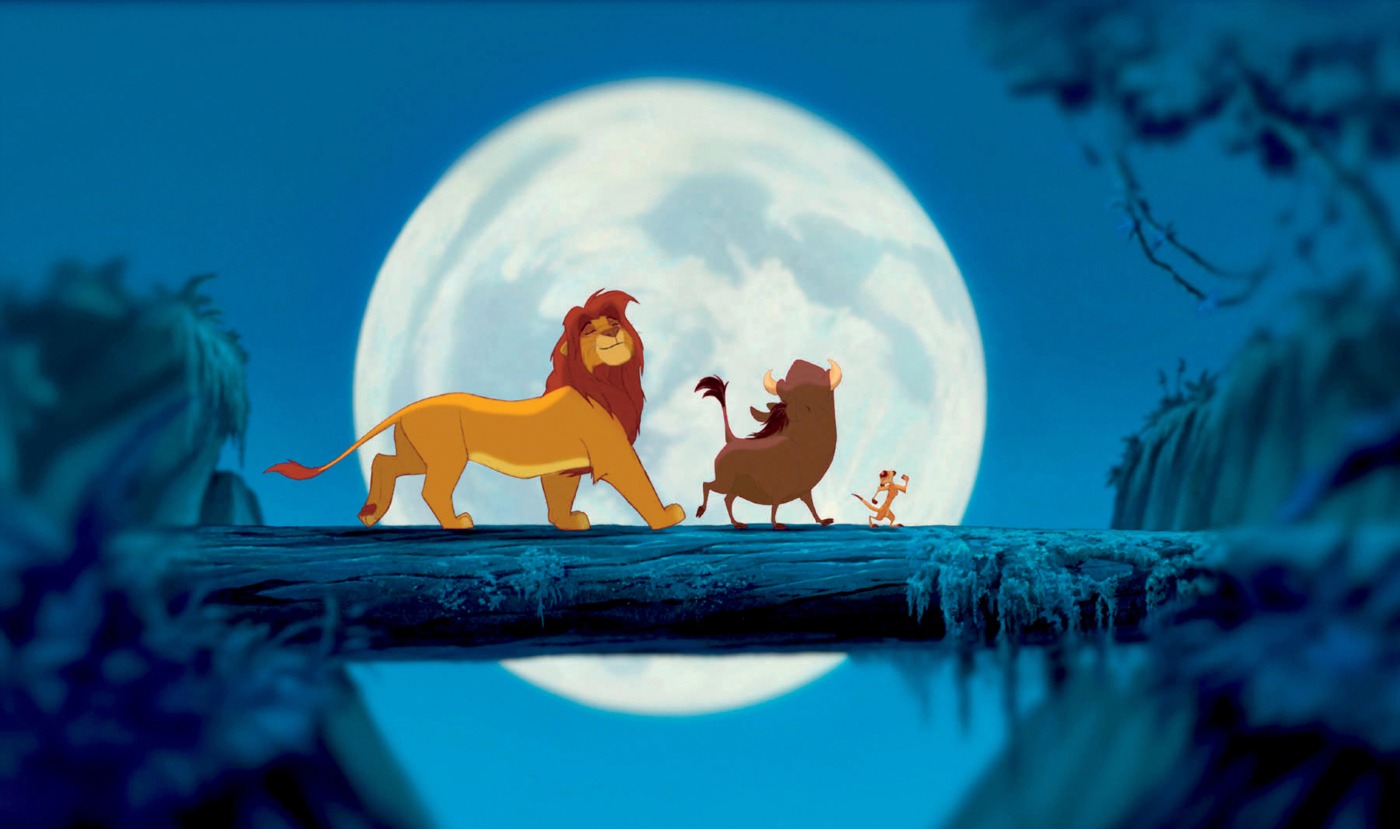 The UK has gone into Lockdown.

Could it be more palatable than the first? Sequels rarely are. The Matrix Reloaded, Men in Black II, Back to the Future Part II and countless others have led to an industry-wide expectation that the second film will, more often than not, be a step down in quality from the original.

However, there are those rare instances in which a truly great sequel comes along and, in a somewhat surprising turn of events, blows its predecessor out of the water. The Dark Knight, The Godfather Part II and, of course, Shrek 2 come to mind. These magnificent, innovative, even franchise-defining movies give us hope that experiencing something for a second time is not always the disappointment that it is made out to be.

Nonetheless, the idea of second lockdown is not one that fills the heart with joy. Indeed, we are living in difficult times. After a number of schemes and systems imposed by the government in an attempt to soften the blow of the first lockdown, a rapidly increasing R rate means that they have been left with no choice but to hastily put together a plan to prevent further damage to the festive period.

They say that history often repeats itself, so to see how successful this plan will be, we must cast our minds back to the early 2000s. In this simpler time of Tamagotchis and Blockbuster Video Stores, we may find the answer at the most unlikely source.

The relevance of hand-drawn animation was dwindling at the turn of the century. Since the release of The Rescuers Down Under, Disney realised that the more efficient computer-generated animation provided them the opportunity to tell new stories, the scope of which had never been seen before on the big screen. With little for their traditional hand-drawn animation team to do as the years went on, a number of straight-to-VHS sequels to beloved Disney renaissance films were commissioned with minimal regard to the quality of the projects and the reputation that the originals films had gathered for the company.

In other words, like the Government, Disney also rushed to put together a plan which effectively undermined all of the hard work and benefits reaped from their previous attempts.

With this connection in mind, I thought that it would be fun to look at these all-but-forgotten Disney sequels (so you don’t have to) and use them to predict how Lockdown II: Electric Boogaloo will eventually turn out. To this end, I have theorised that it can go one of three ways, and we will look at these through the looking glass of these (not so) beloved Disney Sequels.

The Hunchback of Notre Dame II (2014)
An absolute disaster. The Hunchback of Notre Dame was a ground-breaking, if understated, moment for Disney animation. It saw a darker take on animation and a villain who still frightens me to this day. However, Judge Claude Frollo is gone, the bombastic, chorus-heavy music by Alan Menken has been replaced and even the quality of the animation here is a significant step down from its predecessor. Ultimately, this has left us with a less respected, slapdash attempt at capturing the ideas that the first presented so well.

The current state of the country is very different to how it was in mid-March, but the main points that this lockdown will aim to hit will remain the same

Lion King 1 ½ (2014)
The Lion King 1½ sports no differences to the first in terms of plot, but is contextualised differently, retelling the events of The Lion King from the perspective of Timon and Pumbaa. Throughout the film we revisit the same major plot points, but this time they feel redundant as we already know the destination. The current state of the country is very different to how it was in mid-March, but the main points that this lockdown will aim to hit will remain the same. Whilst Timon and Pumbaa are, of course hilarious, and they do their best with the material that they are given, it does little to alleviate this abundantly clear cash-grab from it’s nefarious roots. However, the glimmers of hope and humour make this one a worthwhile watch.

The Lion King 2: Simba’s Pride (2014)
A fluid continuation of the first. While The Lion King took its inspiration from Hamlet, the creators here turned their attention to another Shakespearean classic; Romeo and Juliet and, in doing so, they develop the story in a respectable way. As one would expect it is certainly not a perfect movie, but the characters are well-defined, and it builds from the first film in a better manner than it has any right to. It is about as good as one would expect from a rushed production like this. Whilst flawed, it is clear that at least some care was taken when making this movie.

The take-away here is that none of these films are objectively era-defining, but it is undeniable that some are significantly less painful to sit through than others. With the new lockdown measures having now come into effect, it is important to find things to do that keep you as happy as possible in this difficult time. Start drawing, get caught up on that TV series that you were never able to finish and, most importantly, stay safe. We live in strange and uncertain times, but if The Lion King II can turn out as anything other than a hot mess, then maybe there is a glimmer of hope in this second lockdown after all.