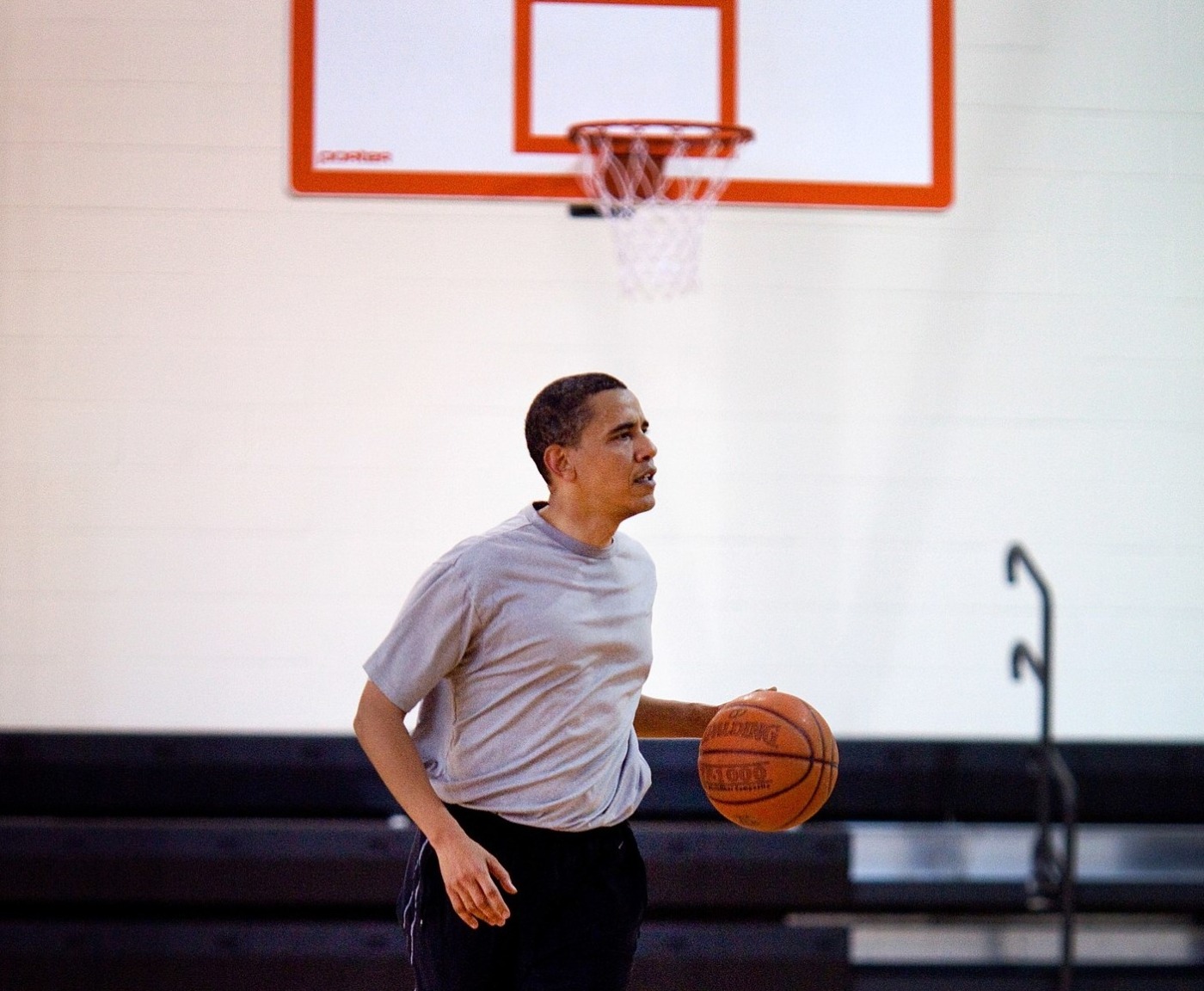 Julien’s Auctions – the Beverly Hills house that oversaw the sale of both items – said Mr Obama’s shirt is dated to 1979 when he helped his school win Hawaii’s state basketball championship.

The former president’s affinity with the sport has been well-documented. In his new book, A Promised Land, Mr Obama admits he stopped coaching his daughter’s basketball team after parents from a rival club complained that his coaching had given Sasha’s team an unfair advantage.

Michael Jordan and the Bulls changed the culture

The sale of both vests follows the release of Netflix’s The Last Dance, a documentary series about the Chicago Bulls’ success during the 1990s. President Obama appeared on the show, providing insight into Jordan’s socio-political influence.

Kaepernick’s jersey, worn during his debut for the San Francisco 49ers, sold for an NFL record of £95,000 ($128,000). In 2016, Kaepernick became the first athlete to kneel during the national anthem in protest against police brutality

Earlier this year, NFL Commissioner Roger Goodell admitted the league had been “wrong for not listening to NFL players earlier” about issues of racial injustice in the United States.