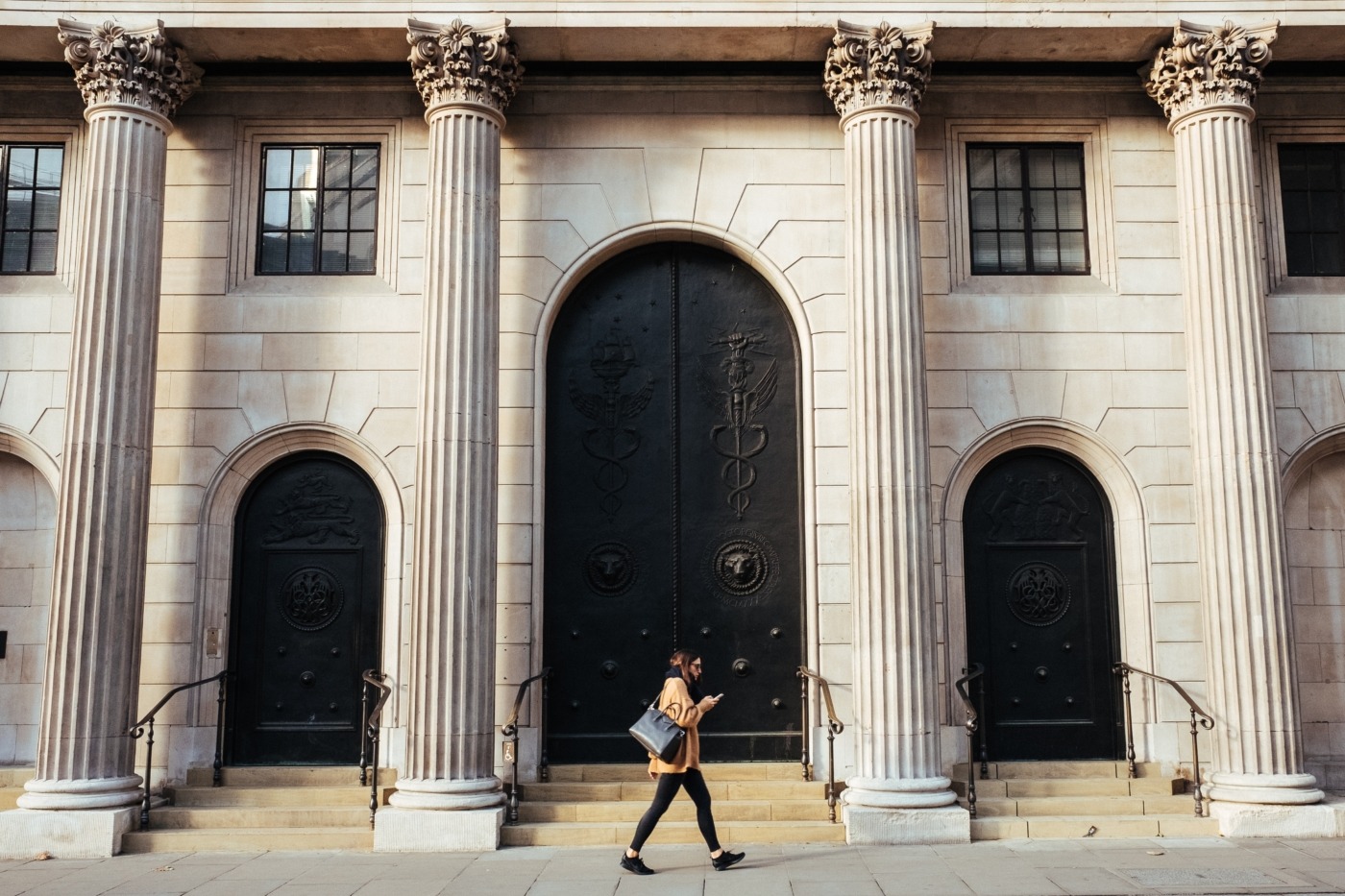 Intuitively, destroying money seems quite simple. I could take a banknote out of my wallet and burn it, though I would surely get weird looks. The banknote would be rendered useless. I would certainly feel poorer. Yet, contrary to what might be expected, the supply of money in the economy would not permanently decrease. Central banks can simply replace any money taken out of circulation in the economy by printing out more. At core, they could print out as much money as they wish, with no real limit other than the fear of inflation. Due to the relative insignificance of such action for the economy, destroying currency is not even illegal in Britain. In countries where it is illegal, like in the United States, it is primarily due to the inconvenience and marginal costs associated with printing out money.

This is because most money nowadays is fiat money, defined as money which has no intrinsic value. It is a financial asset, valuable as long as people believe we can exchange it for something else. With the gold standard abolished, the government can increase the supply of money without increasing its gold reserves. We are used to saying that there is no “magic money tree”, emphasising the limits to money creation. Yet for the sake of understanding how money really is created and destroyed in the banking system, it might be helpful to suppose that money can in fact be created out of thin air. A paper by the Bank of England, Money Creation in the Modern Economy, termed this as “fountain-pen money,” easily created by a stroke of a pen. Does money creation seem too easy? Not when we remember that money is not the same as wealth. It is much more difficult to generate wealth, while money is simply a means of exchange based on a social agreement.

We have now established that the supply of money will not effectively decrease if an individual decides to destroy their coins or banknotes.  Regardless, currency amounts to only around 3% of all money in the economy, and hence forms a very marginal share of all money supply. Real money destruction happens on a much bigger scale, and involves digital money — that accounted for and transferred using computers. Such “destruction” is noted in seemingly boring balance sheets. Understanding these balance sheets gives a fascinating insight into what money actually is.

The vast majority of money in the economy is created by commercial banks when they make new loans. It is a misconception that banks take existing deposits of consumers and then lend it out to other consumers. They can simply credit the account with a sum of money and then write an equivalent amount as a liability and an asset. As a simplified example, a bank could give me a £1,000 loan. In the bank’s balance sheet, the loan would be classified as an asset, since I am expected to repay it. The increased deposit in my account would accordingly be classified as a liability, since it is the money the bank promises to me. This process would create £1,000 of completely new money. Just as new money is created when loans are made, the money is destroyed when the loan is repaid. The size of the balance sheet decreases, since as the bank’s asset (my loan) is gone, the corresponding liability (my deposit) is gone too. Hence, money exists as long as the loan is not repaid.

As long as more loans are being made than repaid, the supply of money increases and the economy expands

This is why money can also be defined as a financial IOU. Our digital deposits are an IOU from the commercial banks, while cash is an IOU form the central bank. Tellingly, on the Bank of England banknotes it is written: “I promise to pay the bearer on demand the sum of X”. This promise changed meaning over time — initially, people could request a corresponding value in gold, but since Britain left the Gold Standard system, we can only exchange an old banknote for a new one.

Money is destroyed when loans are repaid, meaning it is being destroyed all the time. As a counterbalance, loans are also constantly generated. As long as more loans are being made than repaid, the supply of money increases and the economy expands. This is a welcome phenomenon, associated with stable levels of inflation and a strong economy. Hopefully, many Warwick students will destroy a lot of money when we repay our student loans!