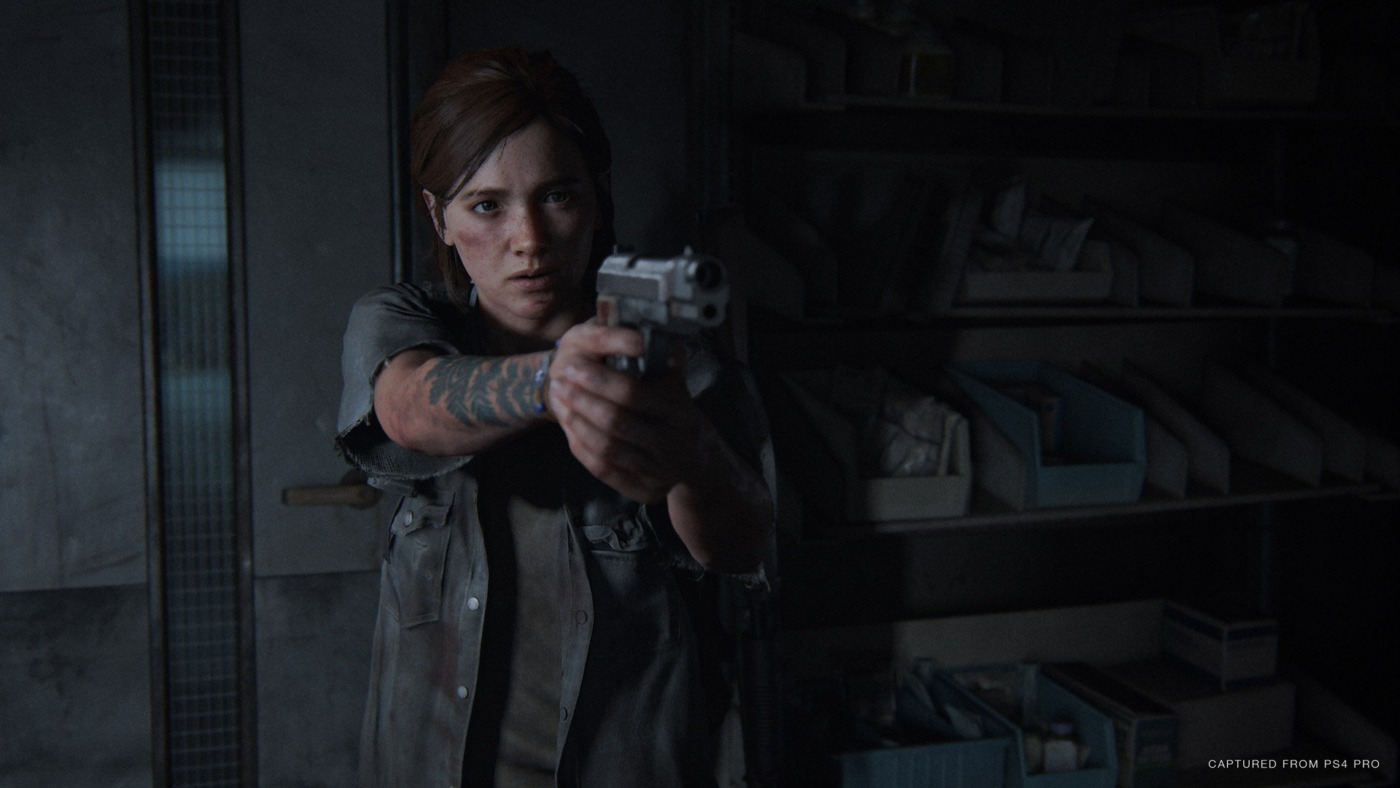 If there is one platform that absolutely dominated the Video Game Awards nominations this year, it was PlayStation. With The Last of Us: Part II (TLOU2) and Ghost of Tsushima taking a nomination for nearly every category, Sony’s continued investment into high-quality single-player games is paying off, and teaching the other major publishers that not every game has to be ‘live service’ to add a perceived additional value.

But while I love Ghost of Tsushima, I really do think The Last of Us: Part II deserves to take the crown.

My main gripe with most video games, no matter the technical marvel or innovative gameplay elements, is that it always falls short on narrative and realism. Don’t get me wrong, there will always be a place for fantasy and escapism, like in The Witcher series or Final Fantasy: they are firmly part of gaming culture. But for a long time, the industry sucked at developing engaging narratives that were based on the real world. Sure, we had David Cage’s Heavy Rain and Detroit: Become Human, which had its core selling-points on the dedication to a strong narrative. But those games sacrificed core gameplay for the narrative, forcing the player through increasingly annoying quick-time events.

This is what makes The Last of Us: Part II so exceptional. Naughty Dog has found the perfect balance between gameplay and story. No, I’m not being hyperbolic. To start with, the technical aspects are marvellous. The sheer amount of detail and graphical fidelity Naughty Dog managed to squeeze out of the PlayStation 4, an eight-year-old console, blows my mind. Sure, a lot of clever tricks were used, such as pre-rendering the lighting, which is only possible in linear narrative games like this one, but when combining all these small additions, it makes for a spectacular visual presentation that is unbeaten by even next-gen games.

In addition, the motion capture used for facial expressions in-game and in cutscenes is second to none. Combined with the outstanding voice acting, you are utterly convinced that the characters are real people and not just your standard video game character.

The animation system is also remarkable for a PS4 game. While playing as Ellie or Abby, making multiple consecutive actions feels natural, as the system blends animations together so each action takes place as a human being would have made, rather than a jarring animation skip you find in most games. Finally, the sound design is excellent. Using surround sound headphones, I was genuinely immersed in the cruel world that Ellie and Abby must survive in. Every weapon and tool I used felt authentic, as did footsteps and general movements from the Infected.

The fact I have written this much about the technical development of the game without even touching on the story should show you how close to perfection The Last of Us: Part II is. But the story really is where this game shines.

I cannot overstate just how much I loved and connected with the story. It is incredibly rare for me to cry across all forms of media, including movies and TV shows, and even rarer for me to cry over a video game narrative. So, the fact that I did pour my eyes out in the conclusion to this story is a testament to the character development of new and recurring characters. I became so attached in equal measure to Ellie and Abby, as well as some of the supporting characters like Dina, that it pained me to watch anything bad happen to them. It is truly a gut-wrenching tale that reveals the darkest paths of human nature. But I need not spoil the plot for you – there is already an excellent review of the game in The Boar if you want to find out more.

There are a lot of heavy contenders for Game of the Year this year, and I would be content with any of the nominees taking the title. But The Last of Us: Part II is in a league of its own. With a narrative comparable to that of movies and television, TLOU2 marks the ascendency of video games to the same level of respect given to music and film. It is no longer something that kids just play and will grow out of. It is a work of art to be cherished, studied, and loved.

This isn’t to say everyone in the gaming community is happy with this transition. Anecdotally, I know plenty of people who skipped past TLOU2 because it ‘looked boring’ or because ‘no one plays single-player games anymore’. It is for this reason I have some doubts that the community will vote for The Last of Us: Part II. But I hope there are enough of us who appreciate how ground-breaking this work of art is.