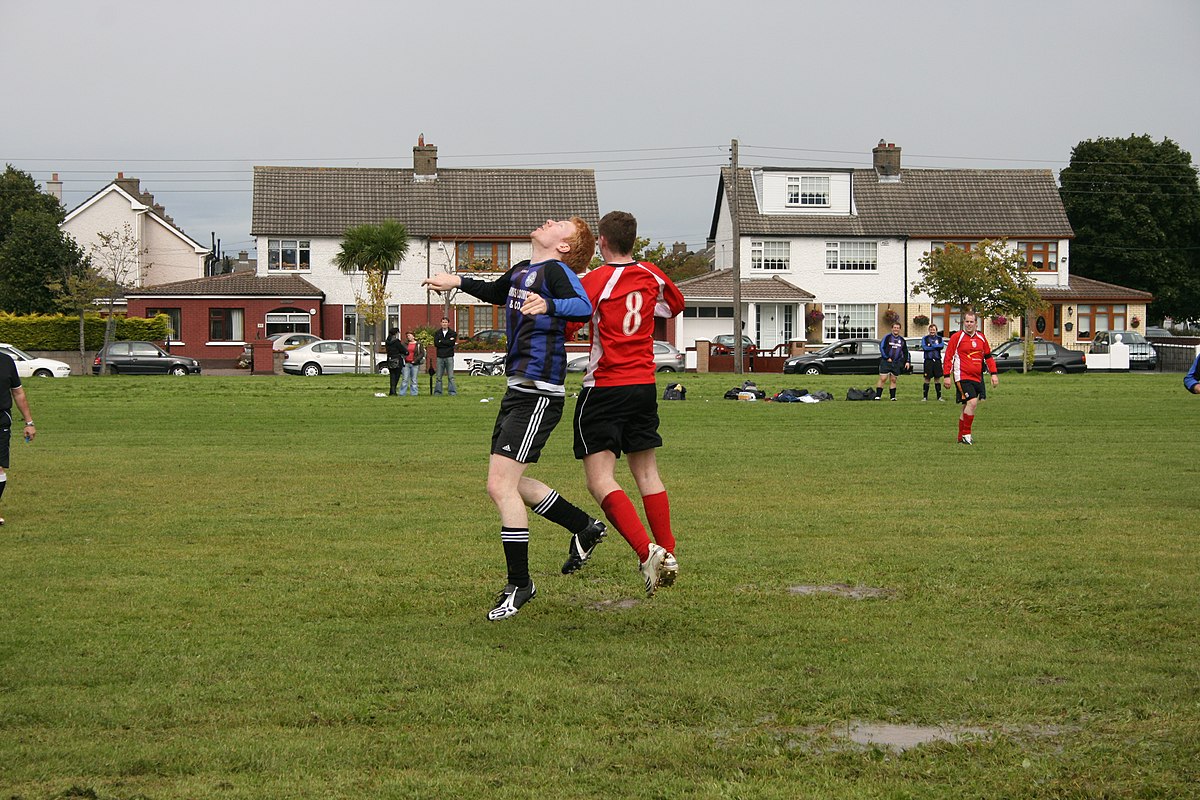 Football has a head injury crisis, the FA must intervene now

Arsenal’s poor form continued in game week 10 with a home loss against Wolves, but the Gunners’ goalscoring woes were not the main storyline.

In the absence of any crowd noise, the clash of heads between Arsenal’s David Luiz and Wolves’ Raul Jimenez produced a gut-wrenchingly audible thump. As each club’s doctor and physio rushed to treat their player, fans watching at home were horrified and hoping for the best. The sight of Jimenez leaving in a stretcher while receiving oxygen, however, did not bode well. Unfortunately, it was later confirmed by the club that Jimenez had suffered a skull fracture.

Stories are often moved by optics. And it was a particularly bad look for Arsenal to bring Luiz back onto the field after examining him for concussion, only for his wound to open up before half time and be substituted at the break. This incident once again opened a discussion in football media about the handling of head injuries in the world’s most popular sport.

Arsenal have since defended the decision to allow Luiz to continue, with manager Mikel Arteta stating that they followed the recommendation of their club doctor, Gary O’Driscoll (himself an important figure in head injury reform) and that he was substituted because “he was really uncomfortable and couldn’t head the ball”, not because of a concussion scare. Nevertheless, important questions have been asked in response to the incident. One such question came from Headway – the brain injury association: “Had the concussion substitutes rule been in place, would Luiz have been allowed to return to the field of play?”

The “concussion substitutes” they refer to is a proposal similar to what is seen in sports like rugby, where a player with a suspected concussion can be temporarily substituted while they are examined. The idea behind this is to eliminate the haste and pressure of having to make a decision while the team is down a player. The term also refers to a permanent substitution which will be independent of the team’s already allowed three (or five) substitutions in the case of a concussion.

Of course, this is not to insult the professionalism of team doctors, but more time being given to examining has the potential to improve diagnosis. Also, some of the key parts of the examination, according to Headway deputy chief executive Luke Griggs, is to trust the player to give honest answers to questions of vision and focus. And as one would expect from adrenaline-fueled, highly competitive players in that situation, they can very well say whatever the doctor wants to hear to get back onto the pitch as soon as possible.

For this reason and others, Griggs says, Luiz’s case is not exceptional; it is not unusual to see a player cleared through the concussion protocols only to be substituted shortly after. So, the concussion substitute would not only relieve time constraints from the doctor’s point of view but also relieve the athletes’ guilt of leaving their team with ten players. In the case of Luiz and Arsenal, one wonders whether this combination would have led to him being substituted in the eighth minute of the game.

The FA have announced that they will introduce trials for this rule as early as this season in the FA Cup. But why does it need to be trialled? There was no need to trial the addition of two extra substitutes in the post-pandemic period. Like the five subs rule, this is a question of player safety. What possible uncertainty lies in its application that could justify this delay?

The most common argument you will hear against concussion substitutes is that players and clubs will take advantage of it. I suppose the implication is that players, under the instruction of their coach (or not, it’s really unclear how this could work) would feign a head injury to give their team an extra pair of fresh legs, even just temporarily.

I find this argument to border on the absurd for many reasons. The idea that players and coaches will act together to hoodwink the club doctor, or worse still, will act in-cahoots with the club doctor to diagnose a pretend concussion seems about as unlikely as players cheating to get themselves off the pitch.  Part of me does want to see it, though. A player acting all dizzy and confused.

Unfortunately for me, it doesn’t seem like a reasonable possibility. Even if it was a significant risk, the FA could introduce deterrents that prevent this from happening. Anyone substituted out for concussion, for example, could be banned for the next game(s), in keeping with the recommended rest period for concussed players.

There is, however, a more philosophical rebuttal to this argument. Even if there was no way to prevent the abuse of this rule, so what? Should we pretend that football is a perfect game? Should we suddenly carry a holier than thou approach to gamesmanship in a sport which celebrates and encourages it in many of its forms? No matter how you spin it, football is flawed. And we love it.

Simply put, this rule’s potential positive effect on player welfare is well worth its supposed susceptibility to dishonesty. If you really wanted to make football an honest sport, you’d do well to start elsewhere.

Taking a step back for a moment, and remembering the incident that instigated this debate, it should not be lost on all of us that Jimenez came out of this much worse. What struck me about it is how ordinary the situation was. A player (Luiz) attacking a corner, and a defender (Jimenez) successfully defending it. Yet, despite the normality of it, it ended in an injury which leaves the player more concerned about his quality of life than his return to a football pitch. How can this be possible?

Many will say that this is the natural risk associated with any contact sport. While this is true, football is a sport which uniquely encourages the use of the head as a weapon for scoring. And I can’t shake the feeling that arriving late with a head-first sprint is just as reckless as it would be with a studs-up sliding tackle.

I’m sure David Luiz feels awful, and there’s no doubt that it was a genuine attempt to play the ball. But perhaps the conversation has been somewhat hijacked, and maybe we should ask ourselves whether we do enough to make heading safe at all.