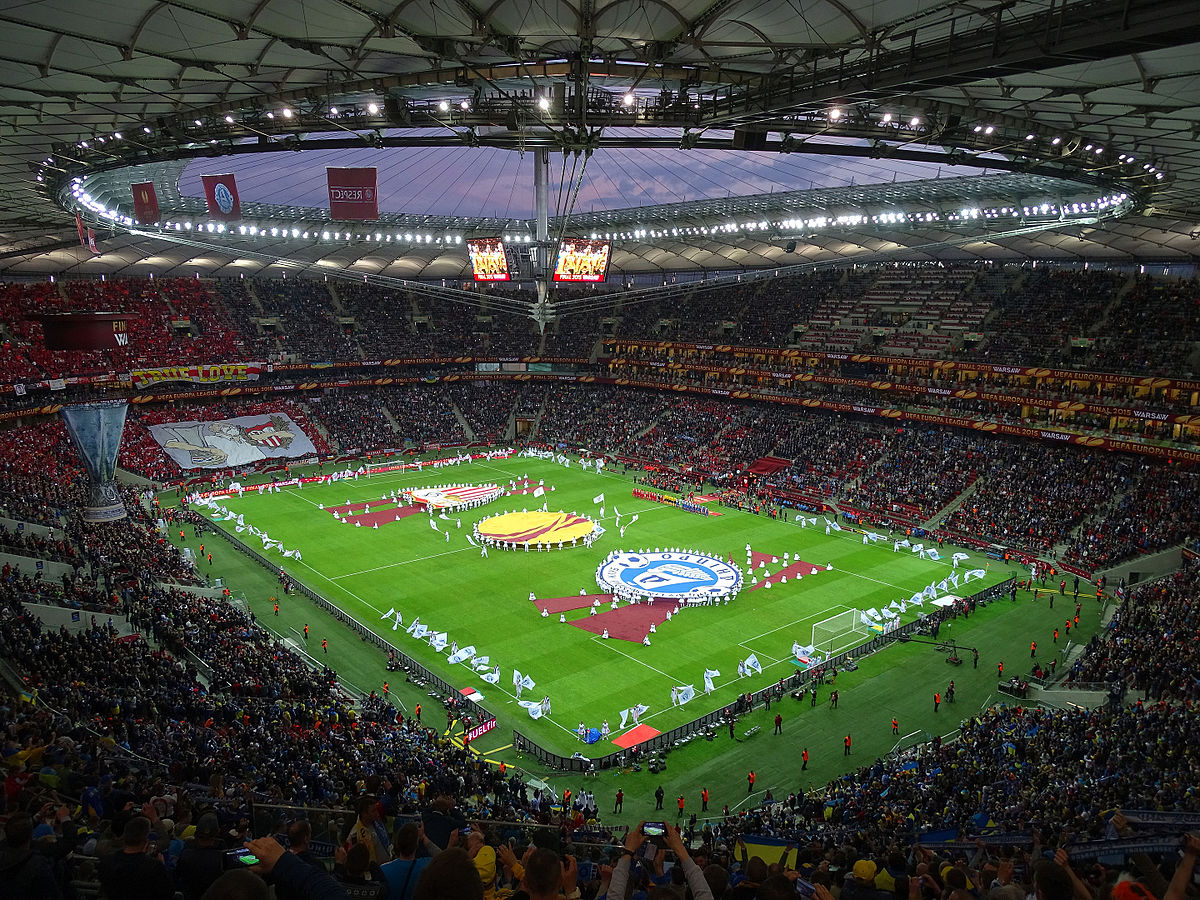 Alongside Monday’s Champions League draw, the ties for the Europa League round of 32 have been set, and there promises to be some extremely exciting games coming up in Europe’s second tier competition.

The UEL’s round of 32 comprises of the top two teams from each group, as well as the eight teams that dropped down from the Champions League by achieving a third place finish in their group.

This year has thrown up some interesting, and quite possibly challenging, ties for English clubs, with the most notable being Manchester United’s clash with Real Sociedad.

This tie sees Manchester City legend, David Silva, return to Old Trafford to take on his old rivals. His Sociedad team are flying high this season in La Liga, currently sat atop the table, and are certainly not a team to be taken lightly.

Manchester United, by contrast, are a team who have struggled for form and consistency since the beginning of this campaign, pulling off an impressive result one week, such as beating RB Leipzig 5-0, only to get dropped into the Europa League by the same team just a few weeks later.

Ole Gunnar Solskjaer’s side would be wise to take Sociedad seriously.

Arsenal are another English club to draw a big-name club, facing off against Portugal’s SL Benfica.

In years gone by, despite the obvious strength of the Lisbon team, Arsenal would have surely been nailed on favourites for this clash.

However, their drastic demise this season has been well documented, and it doesn’t take a genius to know that Benfica have a real shot in this one, despite their own struggles in front of goal this term.

Spurs drew Austrian outfit Wolfsberger AC, and Jose Mourinho’s men will have high hopes of securing safe passage to the next round in that one, their side being significantly stronger on paper.

The fourth and final English team to feature in the Europa League this season is Leicester City, who come up against Czech team, Slavia Prague. Much like Spurs, Jamie Vardy and co. will have confidence in their own ability to ease through to the round of 16, though one can never underestimate the potential of upsets in these competitions.

Steven Gerrard’s Rangers team, who have been fantastic so far this season, come up against Belgium’s Royal Antwerp, with the blue side of the Old Firm liking their chances of progression.

AC Milan, current league leaders in Italy, take on Red Star Belgrade at this stage of the competition, with the ever-brilliant Zlatan Ibrahimovic aiming to add to his already impressive goal tally this term.

Another potentially enthralling matchup is that of Ajax v Lille

Braga v Roma may be a tighter clash than many would anticipate. While Roma certainly looked improved in their 5-1 demolition of Bologna last weekend, their 3-1 loss to CSKA Sofia on the final group stage matchday undermines their credentials.

Braga currently sit fourth in Liga NOS, just five points off the summit, and could definitely cause an upset here.

Another potentially enthralling matchup is that of Ajax v Lille. Both teams currently top their domestic leagues, and boast huge quality, as well as huge goal threats, with Ajax having already scored an unbelievable 47 goals in just 12 league games this season. Likewise, Lille have scored 26 in 14, making them the second highest scorers in their division.

It certainly seems that this year’s Europa League could rival the Champions League for entertainment, with a series of high-profile clashes being drawn early on in this season’s competition, and should be a good watch for the neutrals.