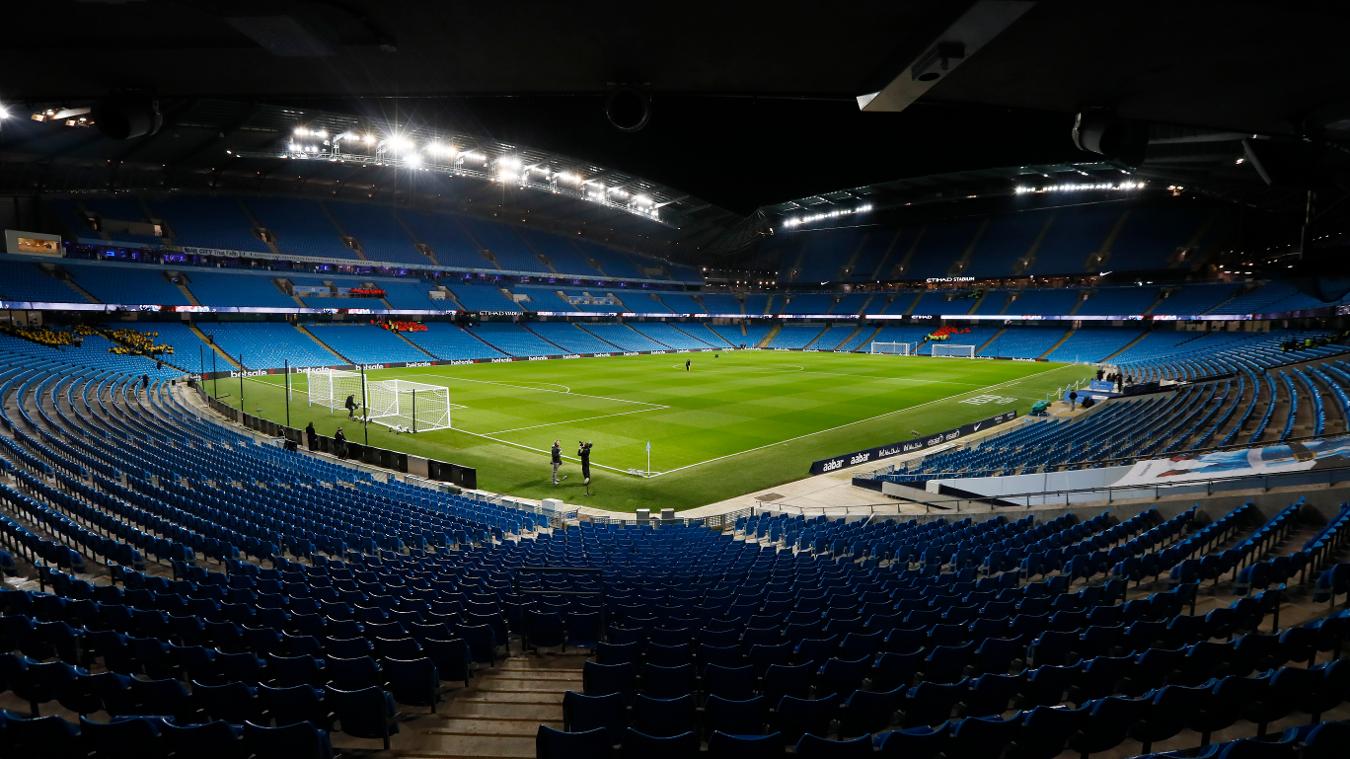 On 14 December, the ties for the Champions League Round of 16 were settled, and there looks to be a number of unmissable matches coming up in the new year when European competition resumes.

As a recap, here are the results of the draw:

The three remaining English teams in the competition, following Manchester United’s exit on the final day, have all received tough draws.

Despite currently struggling in mid-table in Germany, Monchengladbach performed extremely well in the Champions League group stages, narrowly missing out on top spot to Real Madrid. They seemingly scored for fun, particularly against Shaktar Donetsk, who they put ten goals past with no reply across two ties.

However, Man City arguably performed even better. Though they scored 13 goals to Monchengladbach’s 16, the Citizens conceded only one goal in the group stage and finished with the joint-highest points total amassed by an English side in the Champions League group stage with 16 (5W, 1D, 0L). As such, they seem the favourites for this clash.

Atlético appear to be some people’s outside shot for the Champions League crown this year. At the time of writing, Simeone’s men sit second in Spain’s La Liga, joint on points with first place Real Sociedad with two games in hand.

In Europe, however, Atlético seem less assured, though credit must go to both Bayern Munich and Lokomotiv Moscow for blunting Atletico’s attack and holding them to three draws and a loss across their four matches.

Chelsea are also having an impressive domestic campaign, though they do sit 3 points off pacesetters Tottenham and Liverpool at the time of writing.

In Europe, Chelsea topped their group, scoring fourteen goals and conceding only two in the process, with Sevilla finishing runners up behind them.

This will be one of the most closely contested ties in my opinion, with neither side clearly weaker than the other.

RB Leipzig put up a valiant showing to dump Manchester United into the Europa League on the final group stage matchday, ensuring safe passage to this round.

However, their opponents, Liverpool, are up to their usual tricks, having lost only once in the group stage. The Reds currently sit in second place in the Premier League, marginally behind Spurs on goal difference.

As such, Liverpool will go into this one bullish about their chances of a result and passage into the quarter finals.

The toughest draw, however, is surely Lazio v Bayern Munich. Having qualified for the knockout rounds for the first time in twenty years, one can sympathise with Lazio supporters as they are immediately drawn against the holders and clear favourites for this year’s competition.

Lazio were impressive in the group stages, though fell just short of Dortmund, meaning they drew the unenviable task of facing Bayern Munich at the earliest possible stage. Most will predict an exit here for the team from Rome.

The draw also threw up another exciting match-up between PSG and Barcelona. The last time these two sides met in European competition, Barcelona executed one of the finest comebacks of all time, beating PSG 6-1 at home following a 4-0 demolition at the Parc des Princes in the first leg.

However, this Barcelona team is not the same as the one that faced PSG in 2017, nor is this the same PSG.

Barcelona have suffered crushing defeats in the Champions League every year since the famous match-up. In the following two seasons, they were dumped out by two incredible comebacks from Roma and Liverpool, before being humiliated by eventual winners Bayern Munich 8-2 in last season. They have endured turmoil on and off the pitch for years now.

PSG, by contrast, seem to be a team on the up. Though their form has stuttered slightly in recent weeks, they were finalists in last season’s Champions League, finally downed 1-0 by an unstoppable juggernaut of a Bayern Munich team who went on to win the treble.

The strike partnership of Neymar and Mbappe is frightening to any defence in the world right now, and it will not be one an out-of-sorts Barcelona will look forward to facing.

Porto, who performed admirably in the group stage, may still be considered unfortunate to have drawn group-toppers Juventus, though this match may be closer than most think.

Domestically, Porto are only slightly off the pace of the league leaders, sitting in third place behind Sporting and Benfica, just four points from the summit.

Juventus, similarly, sit four points from first in Italy, and remain undefeated, but have drawn 5 of their opening 11 fixtures, perhaps indicating that they are not the unstoppable force they have been in recent years.

It is still difficult to look past the possibility of Ronaldo and co. putting on a spectacle in Portugal, but don’t ignore Porto’s chances of pulling off an upset.

The clash between Sevilla and Borussia Dortmund will surely be another exciting one, with both having near identical records in their respective leagues at the time of writing.

Sevilla, who qualified as a result of their Europa League victory last season, ran Chelsea close in the group stage this season. The likes of Luuk de Jong, Ivan Rakitic, and Lucas Ocampos will be looked to for their attacking output, while 22-year old defender Jules Koundé will be tasked with keeping Dortmund’s relentless attack at bay.

Dortmund will rely heavily on the goal power of Erling Haaland, though having recently sacked manager Lucien Favre, it’s possible that unless Dortmund organise themselves between now and their round of 16 clash, they could be sent tumbling out of the competition at this early stage.

Once again, there is seemingly no clear favourite in this matchup, but the firepower of Dortmund is hard to neutralise, especially in Europe this season, so I would back them to squeeze through into the latter stages of the competition.

Though they have once again performed well on the international front, Atalanta have struggled for consistency in Italy’s top flight this season, sitting in eighth place, six points outside of the Champions League qualification spots.

Real Madrid, who have had a fairly inconsistent start themselves, find themselves third in La Liga following two back-to-back wins, and did top their UCL group on the final day following a shaky beginning to their campaign.

Though I think Real Madrid will have just enough to get past Atalanta this time around, it would be wrong of me to rule the Bergamo team out entirely. I think this will be a high-scoring spectacle, with both teams eventually throwing caution to the wind.

And so that concludes my breakdown of the Champions League round-of-16 draw. Regardless of the results, let’s just hope that we are treated to some entertaining football, hopefully with some fans present to witness it.