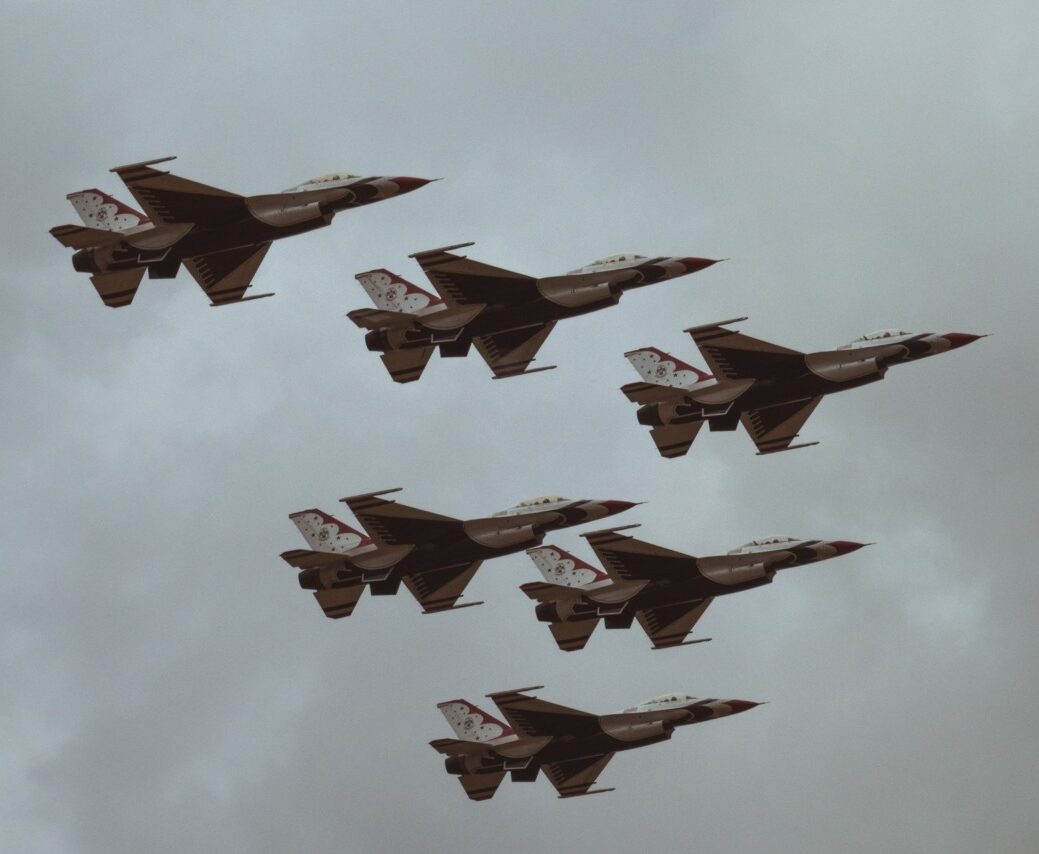 “Every gun that is made, every warship launched, every rocket fired signifies, in the final sense, a theft from those who hunger and are not fed, those who are cold and are not clothed.” – President Dwight D. Eisenhower

President Eisenhower, whose presidency spanned across the rise of the Soviet Union and the beginnings of the Cold War, served in the Second World War and was a five-star general. Yet he was able to recognise the wastefulness of war, the needlessness of excessive military spending and the actual priorities of the working classes. Boris Johnson on the other hand, a man with no comparable martial experience, has just vowed to increase spending on defence by £16.5 billion over the next four years.

It is the biggest boost to defence spending in three decades and is hot on the heels of his refusal to find a mere £20 million to provide free school meals to children in poverty during the holidays. On top of this, public sector workers, have sacrificed the most and worked the hardest throughout this entire pandemic, will have a pay freeze. The same workers Johnson had the entire country celebrating and applauding every Thursday evening at 8pm. The irony of which seems to be lost on him.

Yet he was able to recognise the wastefulness of war, the needlessness of excessive military spending and the actual priorities of the working classes

The government plans to introduce new rounds of austerity measures to pay for the Covid spending spree they’ve embarked on. Apparently the task of making the UK the ‘foremost naval power in Europe’, irregardless of the UK’s predominantly peaceful relations with the world’s greatest powers, is of the utmost priority, no matter the cost. Even if we were to ignore this theft of resources from those who truly need them and assume this Conservative government really did have the best interests and security of the public at heart, would this spending be justifiable even then? The Prime Minister has warned that the “international situation is now more perilous and intensely competitive than at any time since the Cold War”, but is this actually true?

In an era of increasing globalisation and cooperation, these fears seem unfounded. In terms of competition the statement holds completely true – the global economy is getting more and more competitive and the UK is indeed falling behind. But in terms of security, our fears seem only to arise when it is non-western countries such as China that start emerging to the forefront of the world order. We assume some nefarious intent, but in reality, whilst China may show interest in engaging in conflict regionally, they have shown no such interest globally. Their focus is on economic improvement, and that’s what ours should be too. And the governments possible plans to temporarily cut the UK’s foreign aid spending target from 0.7% to 0.5% can only serve to hurt rather than help the UK’s global standing, as well as our alliances.

The security of not just this generation in 20 years, but every succeeding generation after, will be shaped by the actions we take now

“Our national security in 20 years’ time will depend on decisions we take today” the Prime Minister told MPs, and he is absolutely right. The security of not just this generation in 20 years, but every succeeding generation after, will be shaped by the actions we take now. But the government still clings to an antiquated notion of security. Whilst the prime minister has at least set the bare minimum in moving beyond traditional modes of warfare to some degree, in plans to establish a National Cyber Force, he ignores the glaring issue of climate security that not just the UK, but the entire world faces. Even the Pentagon has acknowledged climate change as a ‘catastrophic’ national security threat. Not only in terms of the earth eventually becoming uninhabitable and unsustainable for human life, but the heightened social and political instability caused by natural disasters like drought and flooding.

The Syrian Civil War and its knock on effects is one such conflict many have attributed at least in some part to the drought the region faced and subsequent displacement. Also, not to mention the fact that so many conflicts around the world, particularly ones the UK has been involved in, have been driven by our need and want for fossil fuels. A switch to renewable energy would eradicate this motivation and the conflicts that arise from it. Even in regards to Downing Streets statement that this programme of investment into defence would generate 40,000 jobs, renewable energy is one of the fastest growing sectors in the world, with half a million renewable energy jobs created in 2019. There is not a single aspect, be it security or the economy, where creating a sustainable energy sector rather than a military industrial complex, would be less successful. If the government really wants to enhance our security instead of feeding hungry children and paying public sector workers properly, then instead of building warships and missiles, they should be building wind turbines and solar panels.