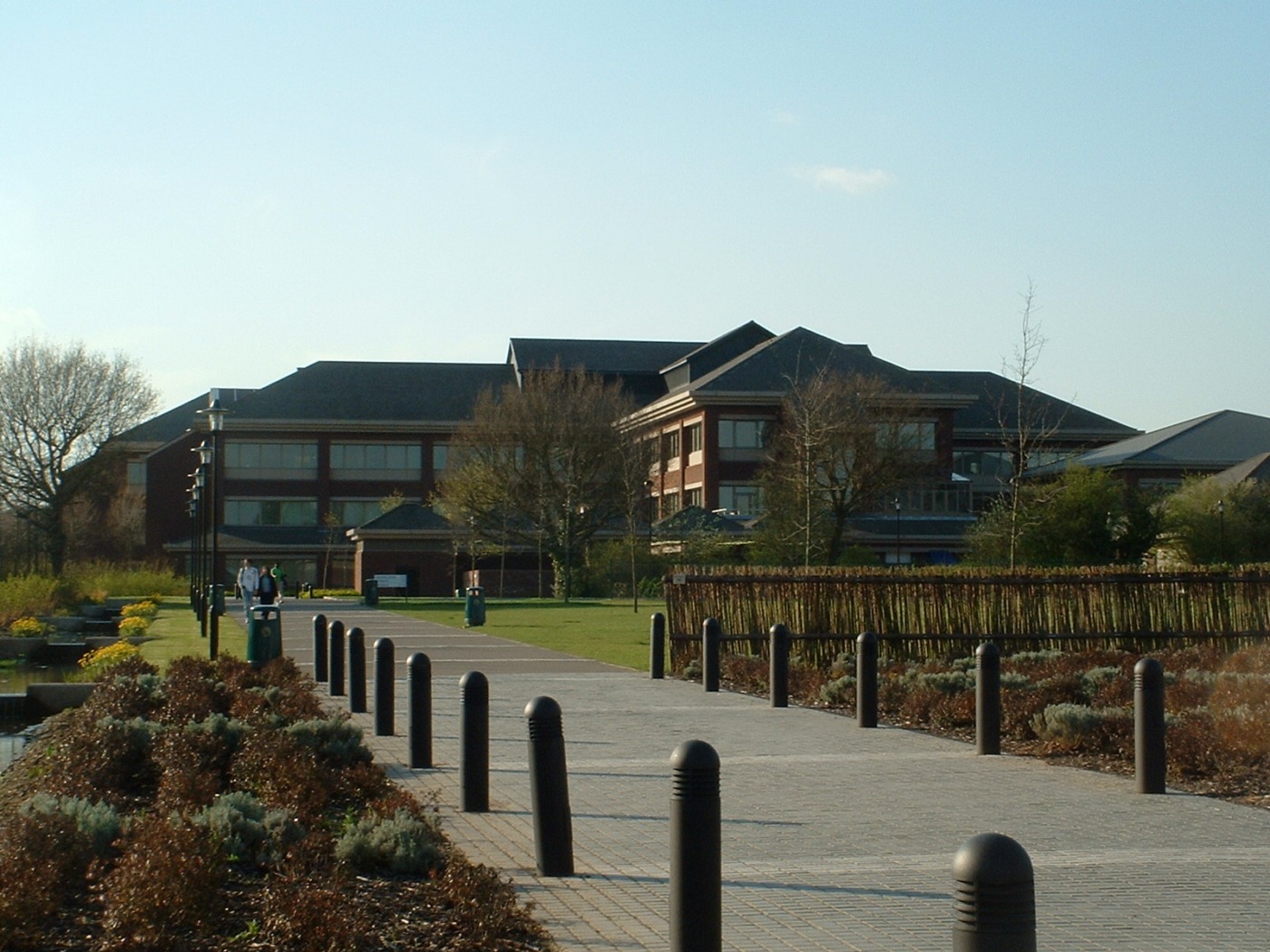 There have been 123 incidents that have affected Jewish students, student bodies and academics over the last two years in universities in the United Kingdom, claim The Community Security Trust (CST).

The charity, which monitors antisemitism, released a report this week called Campus Antisemitism in Britain 2018-2020.

The charity claims there has been a “significant increase in university incidents” since 2018. There were 65 incidents of antisemitism at universities in the 2019-2020 academic year, which was the highest total CST had ever recorded in a single academic year.

There were 13 incidents at the University of Warwick, one of which the charity criticises in particular.

A Jewish student at the university felt that an academic had made an antisemitic comment during a lecture, and asked the President of the University of Warwick’s Jewish Israeli Society to make a complaint on their behalf in November 2019 so that they remained anonymous.

The lecturer heard of the complaint and emailed the class, denying that they said anything antisemitic, disregarding the anonymity of the situation.

The university investigated the complaint and interpreted the comment as an “antisemitic conspiratorial trope”, yet decided it was legitimate “within the principles and values of tolerance and freedom of speech”.

When antisemitism does arise, Jewish students rightly expect that it will be taken seriously and dealt with effectively

– James Harris, president of the Union of Jewish Students

The Jewish Israeli Society President was then investigated but three months later all disciplinary charges were dropped.

One of the CST’s recommendations suggest universities adopting the International Holocaust Remembrance Alliance (IHRA) definition of antisemitism to provide a “common, accepted and practical standard with which to measure antisemitism and assess complaints”.

Gavin Williamson, the education secretary, has already written to universities earlier this year asking them to adopt the IHRA definition.

Mr Williamson said: “If I have not seen the overwhelming majority of institutions adopting the definition by Christmas then I will act.” Regulatory action may be taken by the Office for Students, the English higher education regulator, such as suspending “funding streams” if universities do not comply.

Another recommendation from CST asks that universities allow third-party organisations, like CST or the Union of Jewish Students, to “submit complaints regarding antisemitism on behalf of students” which is “common practice in reporting hate crime to police or other bodies”.

Mark Gardner, CST chief executive, said: “University should be an excellent experience for young people, but CST’s detailed study shows that antisemitism is a real problem for some Jewish students, mostly involving racism and ignorance from other young people, either verbally or via social media.

“The most serious cases occur where universities deny their students adequate protection, either from visiting hate speakers, or from their own politically-biased academics pushing conspiracy theories, including about British Jews, antisemitism and the Labour Party.”

James Harris, president of the Union of Jewish Students, said: “While many institutions have equality and anti-racism frameworks, these have proven to be completely inadequate when protecting Jewish students.

“When antisemitism does arise, Jewish students rightly expect that it will be taken seriously and dealt with effectively. I look forward to the day where this is the case at every single university.”