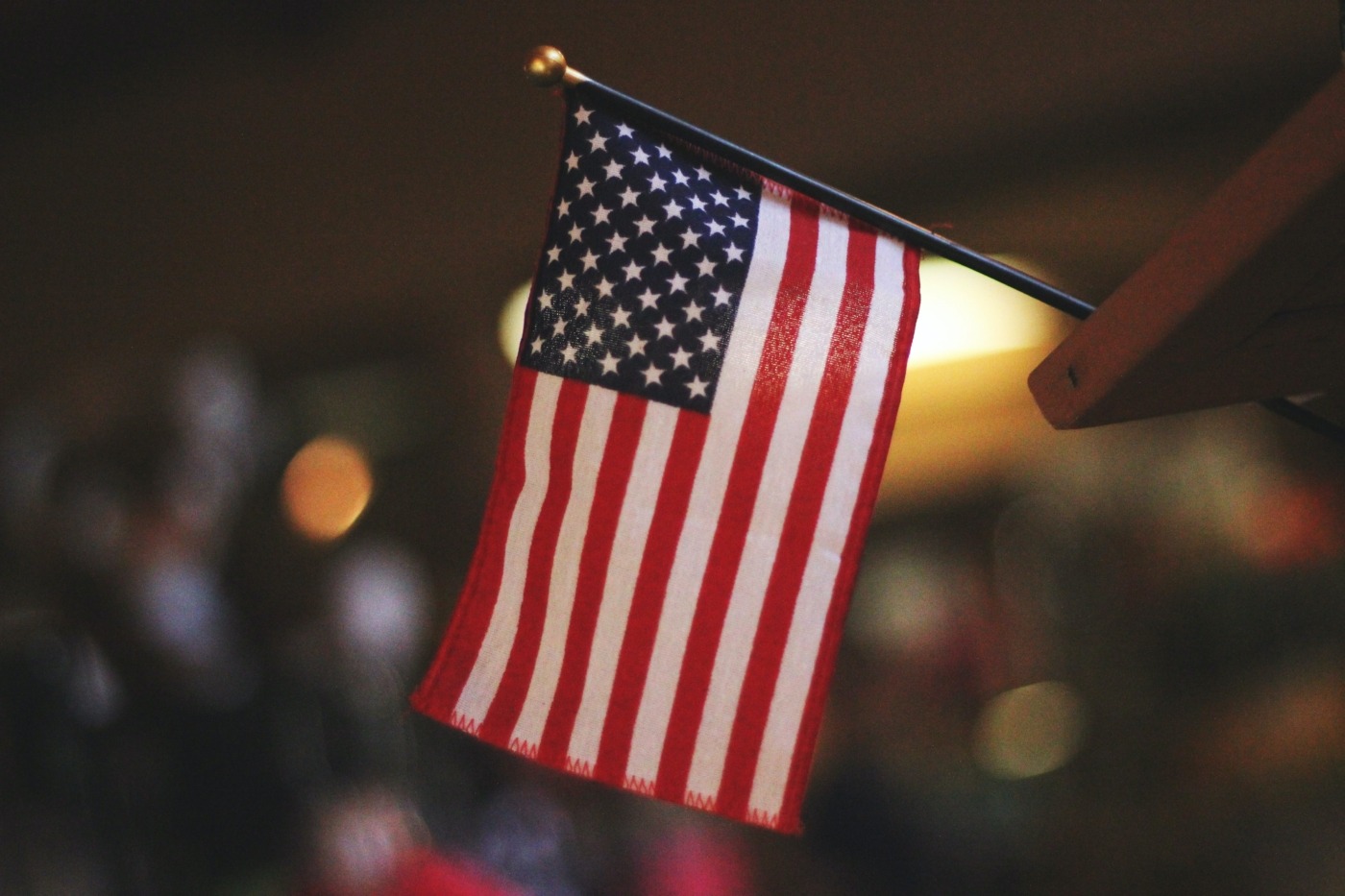 Global markets are on the rise amid two key developments in the past week: a new US president and an upcoming coronavirus vaccine. Democrat Joe Biden defeated his Republican rival, incumbent President Donald Trump, to win the US presidency in a bitterly contested election that lasted days. Shortly after that, Pfizer and BioNTech announced a vaccine for Covid-19, which is reportedly over 90% effective.

The S&P 500 and the Dow Jones closed up 1.4% on Friday 13 November, while the Nasdaq was up 1% in positive developments. The FTSE 100 was up 7% this week, its strongest week since April. Stocks had started the week rising on Monday 9 November, as Biden clinched the presidency and Pfizer touted its new vaccine. The S&P 500 gained 1.17% while the Dow Jones was up 2.95% and the FTSE 100 surged 4.7%, its biggest one-day gain since March. The tech-heavy Nasdaq, meanwhile, was down 1.5% as investors sold pandemic-favourite stocks Netflix and Zoom. Stocks had slumped midweek as rising virus cases and further restrictions to curb its spread added to concerns of economic recovery. But the end of the week saw optimism high again.

The race for the Senate however, will be decided in the state of Georgia on 5 January 2021, with two Senate race runoffs between Democrat and Republican candidates

Pfizer shares jumped 11% on Monday following the vaccine announcement, and BioNTech rose 12%. Jet-engine manufacturer Rolls Royce saw its shares jump 44% after the news, while International Airlines Group, owner of British Airways, ended the day up 25%. President Trump was optimistic about the vaccine as well, saying on Friday that it could be granted emergency authorisation soon. This saw shares of airlines and cinemas rising, with AMC Entertainment Holdings and Cinemark Holdings jumping 13% and 6% respectively. Delta Air Lines, American Airlines Group, and United Airlines all gained around 2%.

Markets are also bound to be shaken up by Joe Biden as US president. He is expected to govern in a radically different way than Trump, with greater focus on effectively dealing with the Covid-19 pandemic. The coronavirus economic stimulus is a priority for many people, and investors expect it will be a meaty amount even if Republicans keep control of the Senate, which may reduce chances of a $2 trillion package proposed by the Democrats. With the elections over, this may be the new priority, with Senate majority leader Mitch McConnell hoping to pass it before the end of the year. The race for the Senate, however, will be decided in the state of Georgia on 5 January 2021, with two Senate race runoffs between Democrat and Republican candidates. If Democrats win and take control of the Senate, then a $2tn stimulus package has better chances of being passed.

Biden is also keen on the fight against climate change, a sharp contrast to his predecessor, and wants the US to re-enter the Paris Climate Agreement

Biden’s tax plans may not sit too well with the markets. He has touted high corporation taxes of 28% and a 15% minimum tax on income. Goldman Sachs estimates that Biden’s proposed tax hikes could lead to a 9% decline in the value of the S&P 500 index. But if Republicans keep hold over the Senate, the chances of these tax increases materialising soon are unlikely. “With no blue wave, we are likely to see the Senate remain very closely divided, which will constrain the policy options of (the president),” said Brad McMillan, chief investment officer for Commonwealth Financial Network. “That probably rules out any substantial activity on taxes.” However, should Democrats win the Senate, Biden may then be able to fulfil his tax aims.

Biden is also keen on the fight against climate change, a sharp contrast to his predecessor, and wants the US to re-enter the Paris Climate Agreement. The US ranks second in the world for carbon emissions, behind only China. Biden has proposed a $2tn plan to tackle climate change and plans to get power companies to switch to carbon-free sources of energy and automotive makers to manufacture more electric vehicles. He wants to cut tax subsidies for fossil fuel companies and ban fracking on federal land. But regardless of these policies, demand for fossil fuels is likely to persist in the coming years. The performance of the energy sector, including the oil market, relies more on global demand and supply.

Biden says that if the UK leaves the EU without a deal, putting the Agreement in jeopardy, then there will not be a trade deal with the US either

Most crucially perhaps may be trade, especially a trade deal with Britain in light of Brexit. Biden is proud of his Irish heritage and is pro-EU, sceptical of the UK’s departure from what he believes to be a top-notch trading bloc. Biden has repeatedly stressed the importance of the UK making a deal with the EU that protects the Good Friday Agreement, a peace agreement which ended decades of violence in Northern Ireland. Biden says that if the UK leaves the EU without a deal, putting the Agreement in jeopardy, then there will not be a trade deal with the US either.

Biden also wants to maintain good relations with EU leaders, and he is unlikely to strike a deal with the UK that would be at odds with an EU trade deal. Andrew Goodwin, chief UK economist with Oxford Economics, dismissed the idea that the UK would get any kind of special deal. He also thinks that Biden may focus more on a deal with the EU before the UK. “We would see a UK-US trade deal as very much a second-order issue relative to a UK-EU deal,” says Goodwin. “Location matters hugely in trade, so striking a deal with the EU is much more important,” he said. 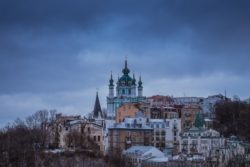