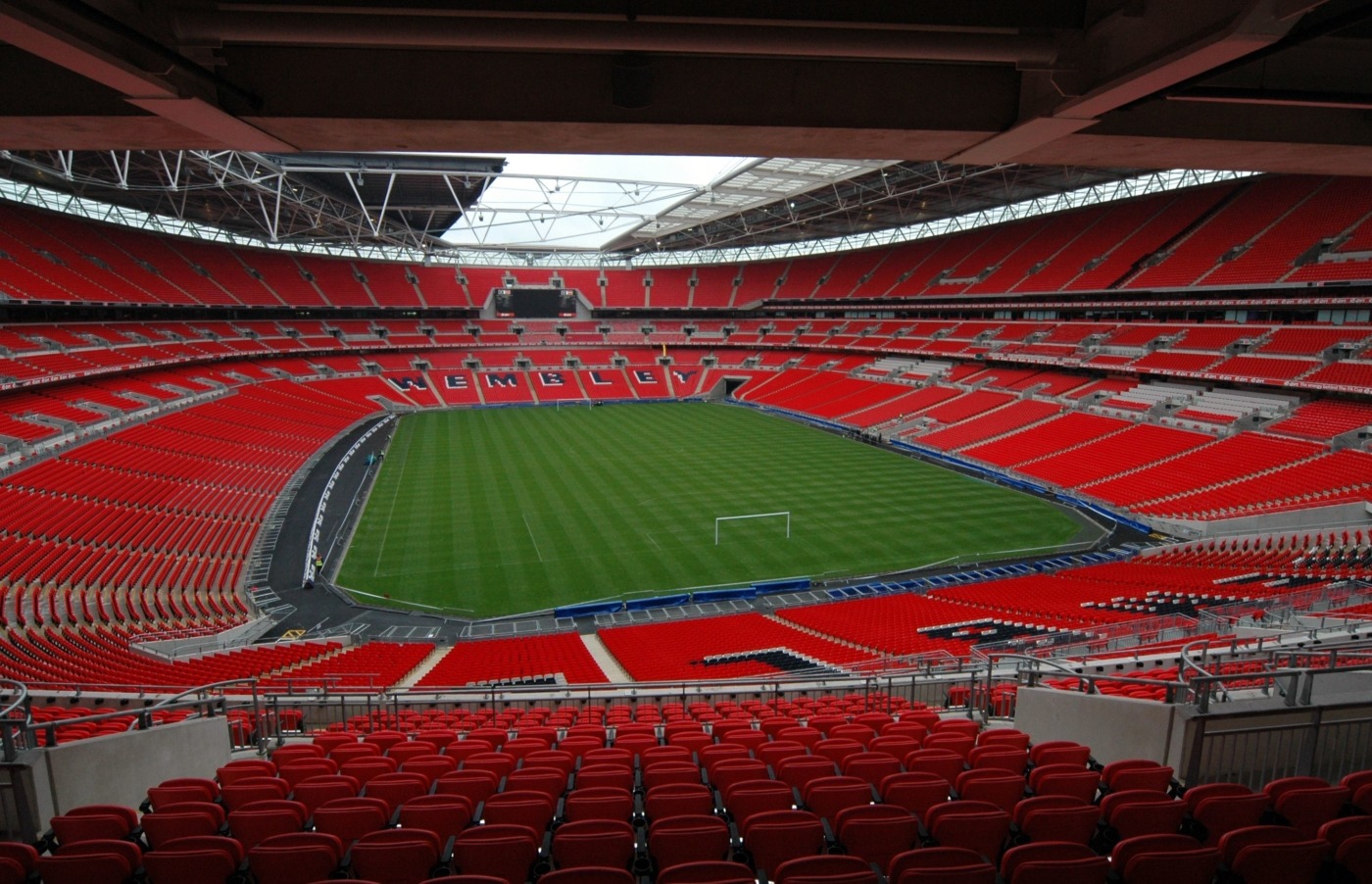 Two extra time goals secured Manchester City’s second successive FA Cup triumph as they fought long and hard to defeat Everton 3-1, in a thrilling final to decide the trophy winners from last season’s competition which was suspended due to the coronavirus pandemic.

Late into the second half of extra time, Georgia Stanway, assisted by 19-year-old Jess Park, skilfully netted the winning goal off the post. Last minute substitute Janine Beckie made it three for City minutes after setting foot on the pitch, ending all prospects of a penalty shoot-out.

The first goal of the tantalizing game came only five minutes before the whistle blew for half-time, with City’s American arrival Sam Mewis making perfect use of her 5’11 stature to calmly dispatch a headed effort.

City were visibly dominant in the first half, with the ball constantly in the box, however despite the number of chances, they failed to deliver. Right-back Lucy Bronze made several impressive runs to place the ball in prime position, but the likes of Rose Lavelle and Ellen White struggled to finish what she had started.

Nevertheless, Everton continued to place City under pressure, with winger Hailey Raso’s lightning pace at times creating trouble for Bronze. Throughout the match, the two seemed to be fighting a battle of their own, resulting in yellow cards for both players. French signing Valérie Gauvin made clever use of her space but was denied a chance at goal by Steph Houghton, which in turn resulted in her temporarily leaving the pitch due to injury from their clash.

Just short of ten minutes into the second half, Gauvin, who at times looked to be wincing in pain, miraculously used the back of her head to secure an equaliser for Everton after Izzy Christiansen’s sleek corner kick landed inches away from goal.

Houghton was denied a header by Everton goal-keeper Sandy McIver

City rallied, with several powerful shots from Scottish international Caroline Weir bouncing straight off the cross bar, whilst Houghton was denied a header by Everton goal-keeper Sandy McIver who made one of her many epic saves of the game, leading the 22-year-old to be crowned as the Player of the Match.

Despite a barrage of shots from Chloe Kelly and Mewis, Everton’s resilient back four were able to maintain an effective defence and deny City an easy victory.

Although City were ultimately victorious and worthy winners of the title, the very fact that the winning goal was scored in the 111th minute indicates that Everton, who also enjoyed periods of strength and dominance throughout the match, battled through and refused to give in without a fight.

Manchester City’s win marks a six-year streak of dominance for the big three WSL clubs (City, Arsenal and Chelsea) in lifting the FA Cup. Despite this, Sunday’s final has gone to show that the women’s game is much more competitive in England than is the case in Germany and France.

The action of this epic FA Cup final will surely draw more attention to Everton’s hopes of WSL glory, as the side currently sit in second place after five wins from five games. And with the preliminary rounds of the 2020/21 Women’s FA Cup already in swing, they won’t have to wait long to take another shot at victory. 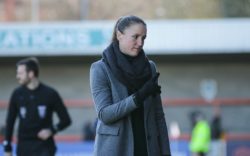 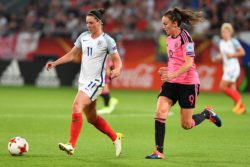