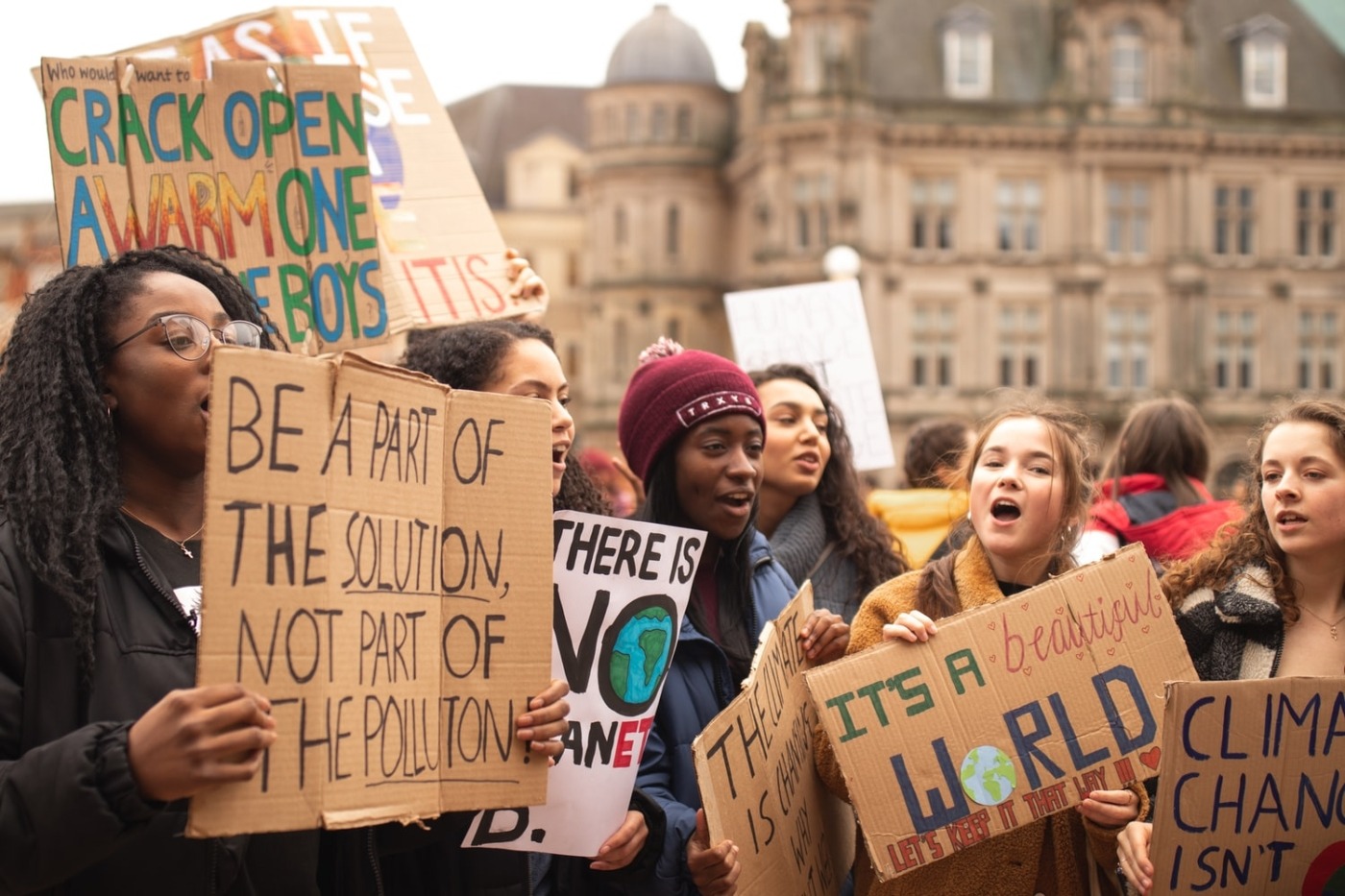 The Green Opinion: Is white supremacy destroying the planet?

By Jasmine Parker
Nov. 9, 2020
Posted in Climate, The Green Opinion

If you live in Louisiana, along the Mississippi River between New Orleans and Baton Rouge, you’re 50 times more likely to die from cancer.

Louisiana’s “Cancer Alley” has a cancer risk of 1500 out of a million; Wyoming, Montana, Vermont and Maine have a risk of 14. So why does Louisiana have the most toxic air in America?

The region is home to 30 large petrochemical plants, all of which pump out toxic pollution. At times these levels have been recorded to be as high as 755 times the United States Environmental Protection Agency’s guidance, but still nothing has been done. In fact, despite the DuPont plant having been open for over 50 years, Cancer Alley only made media coverage in 2017.

So why has it taken so long for this to come to national attention? Why haven’t the plants been closed? The answer exposes an uncomfortable truth: two-thirds of Cancer Alley’s residents are black.

We live in a society that deems the lives of BAME people to be less valuable. In any industry that harnesses resources from the environment and outputs toxic chemicals, there are sacrifice zones – areas that it has been deemed acceptable to pollute. But as Hop Hopkins, director of strategic partnerships at grassroots environmental organisation The Sierra Club, explains: “you can’t have sacrifice zones without disposable people, and you can’t have disposable people without racism.”

This isn’t by any means the only known instance of environmental racism. You may remember that in the summer of 2017 the Dakota Access Pipeline protests were all over the news. After neighbouring white communities had fought to keep the pipeline out of the vicinity of their homes, the final site was planned to cut through the Standing Rock Indian reservation.

The disregard for Standing Rock’s sacred land and ancient burial sites was outrageous in itself. Sacred Stone Camp founder Ladonna Brave Bull Allard said at the time: “The U.S. government is wiping out our most important cultural and spiritual areas. And as it erases our footprint from the world, it erases us as a people.” But even more troubling was the disregard for their lives. The pipeline posed a serious threat to the community’s water supply, as proven by disastrous spills in Michigan in 2010 and Montana in 2015, both of which caused devastating damage. This pipeline could have been built anywhere, but Standing Rock was chosen because its people were deemed disposable.

This is a mentality that is deeply entrenched in our institutions. The insidious relationship between white supremacy and climate destruction can be traced back for centuries, all the way to the Bible. Genesis 1:26 declares that humans have been given “dominion” over nature – a small word that has proven to have an extraordinary impact.

Just as the rest of the bible has been racialised, this term too has had white supremacist attitudes projected onto it. As far back as the 1100s the Pope “established a spiritual, political, and legal justification for colonisation and seizure of land not inhabited by Christians”, through a series of papal bulls named the Doctrine of Discovery.

With so many of the western world’s governments built on the principles of Christianity, it’s hardly a surprise that this belief has become enshrined in law. The US supreme court ruled that “the principle of discovery gave European nations an absolute right to New World lands” in 1823, and in 1846 Missouri Senator Thomas Hart Benton explicitly stated that “the White race alone received the divine command”.

This set a devastating precedent: a license has been given to those in power to treat people of colour as disposable while they pollute our planet to make a profit.

Sadly this belief is still held by many politicians today. While for years those on the right have denied climate change, we’re now seeing an emerging pattern of weaponising it to spread an anti-immigrant sentiment.

Marine Le Pen,  leader of the French far-right party National Rally, has said that the French citizen should be “someone who wants to live on their land and to pass it on to their children”, while those who are “nomadic … do not care about the environment. They have no homeland.” Of course, you don’t have to be a translator to realise that “nomadic” is nothing more than a diplomatic euphemism to avoid being labelled as racist.

This tactic has been picked up by politicians around the world, who use scientific terms such as “invasive species” to lend legitimacy to their casting people of colour as a threat to our environment. Unsurprisingly, Donald Trump is one such person, having claimed that “certain countries are dumping unlimited loads [in the ocean]… which tend to float toward the United States.”

While for years those on the right have denied climate change, we are now seeing an emerging pattern of weaponising it to spread an anti-immigrant sentiment

But Trump’s assertion misplaces the blame. Western countries are quick to condemn those in Asia for rising pollution levels. They like to point to statistics showing that China and India are the most polluting countries; they conveniently forget that we export our labour and even our waste to conceal the true extent of the damage we’re doing to the environment.

And just like Cancer Alley, this has devastating effects on the people. Thailand, the Philippines and Malaysia are all suffering from contaminated water, crop death and respiratory illnesses because of the amount of waste exported there. If you work as a garment worker in Bangladesh, India or Cambodia, you’re more likely to be exposed to the hazardous chemicals that pollute the water. And if you’re a black person living in the US, you’re three times more likely to die from exposure to pollution than a white person.

In 2020 our eyes have been opened to the ties between white supremacy and the destruction of the planet like never before. We question why BAME people are more likely to die of coronavirus; the answer is because they are exposed to toxic chemicals that destroy their lungs. We think about the history of police brutality in the wake of the deaths of George Floyd and Breonna Taylor, and we think about how the US government also used the police to terrorise the people of Standing Rock. We look at the rise of anti-Asian racism in response to the pandemic, and we see mirrored the racist delusion that Asia is to blame for climate change.

The question is: why has this realisation taken so long? I’ll admit that my white privilege meant that this was something that had just never occurred to me before, but that’s partly because these stories aren’t being told by the mainstream media. In amongst all the coverage of the Australian wildfires, there was so little discussion of how Indigenous peoples were affected, and similarly little attention was given to Cyclone Amphan, which displaced millions of people in India and Bangladesh in May. Once again it’s proven that we live in a world where the lives of BAME people have been deemed less valuable.

Clearly we can’t stop climate change without also dismantling the systems and institutions of white supremacy that have led to it. Now more than ever our social movements have to be intersectional, not just because it’s right, but because our ability to succeed depends on it. We must put an end to the white supremacist sense of entitlement that has justified the belief of those in power that our planet is theirs to destroy.