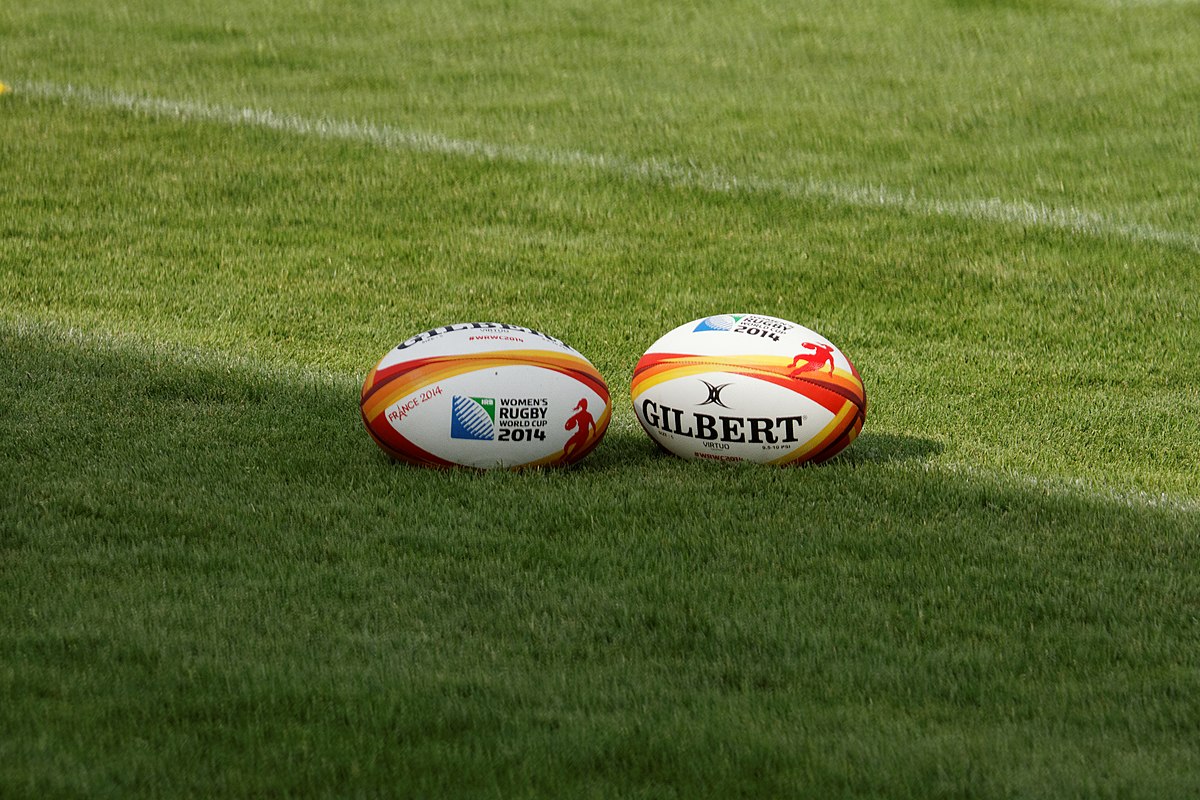 The heartbeat and playmaker of the team: what makes the perfect 10?

As the 2020 Women’s Six Nations winds up, it’s time to take a look at just what makes the most influential fly-halves of the tournament.

The most experienced fly-half in the tournament, Katy Daley-McLean boasts 113 caps and an MBE. With a whopping 56 Six Nations appearances, the 34-year-old is quick, confident and knows the game like the back of her hand.

The Sale Sharks 10 has scored 317 points in the Six Nations alone – most recently in an incredible solo try against Wales in her last outing for the Red Roses – and her reliable boot has not only kicked a massive 1014 metres in this year’s tournament but has converted 104 tries for her side in the Six Nations since 2007.

Daley-McLean brings a level of experience to the game unlike any other and her steely command of the Red Roses is unrivalled. Her unique foresight helps her see an opportunity several phases before it happens and is perhaps one of the reasons the Red Roses are as successful as they are today.

The young Saracens fly-half is one to watch as she builds on her already incredible skillset. The 22-year-old is a constant on the English squad.

With 23 caps to her name, Harrison’s boot is more than dependable and she’s one of the Allianz Premier 15s’ top goal kickers.

The 2020 Six Nations is her third and she’s featured in every game since being contracted professionally in 2019. Her ability to control the game and wisdom far beyond her years earned her a start against Scotland where she showcased her quick hands and quick thinking to earn the Roses a 53-0 victory.

Already such a threat, Zoe Harrison is on course to be one of the greats.

A cornerstone of the Italian attack, 25-year-old Veronica Madia is an experienced 10 with 18 caps under her belt. Although she’s only had one chance to show her stuff this tournament, the Italian showed just how dynamic she can be against Ireland.

Usually an unstoppable pairing with scrum-half Sara Barattin, Madia displayed that she can work with any 9, even on their first run out.

Against Ireland her quick thinking and ability to play to the changing game in front of her earned Italy their only try of the match and her leadership of the scrambling defence undoubtedly stopped the Irish scoring much more than they could have.

Viewers can look forward to more of this playmaker.

One of only ten contracted players for Scotland, Helen Nelson has started in 26 of the 29 matches she’s played for her country. A dynamic back, playing inside centre in the Allianz Premier 15s for Loughborough Lightning, Nelson’s boot earned Scotland an historic draw against France and she boasts an 80% kicking success this tournament alone.

Not only an impressive defender herself (an 83% tackle success rate this tournament), she also has remarkable control of her side’s defensive line.

Dangerous in attack, the 10 keeps her side’s moves sharp, most notably with the colossal backs effort in the recent France match.

A veteran of the game with 47 caps to her name, Robyn Wilkins is one of Wales’ most experienced female players. A Six Nations alum, she’s an essential part of the Welsh side and not only commands her side with gusto but has failproof hands and an in-depth understanding of her sport, knowing exactly when to get the ball out to her backs and when to smash it up the middle.

The 25-year-old also has one of the most reliable boots in the tournament, third only to Emily Scarratt and Jessy Trémoulière, and since 2014 has secured 77 points for her side.

Not only strong on the attack, Wilkins is a formidable defender and has made 53 tackles in just four matches this tournament. 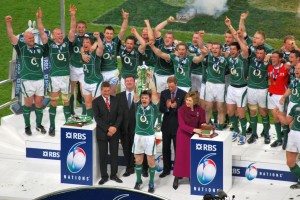 Six lessons from the Six Nations 2015 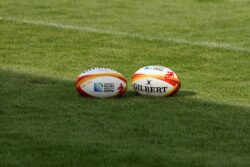