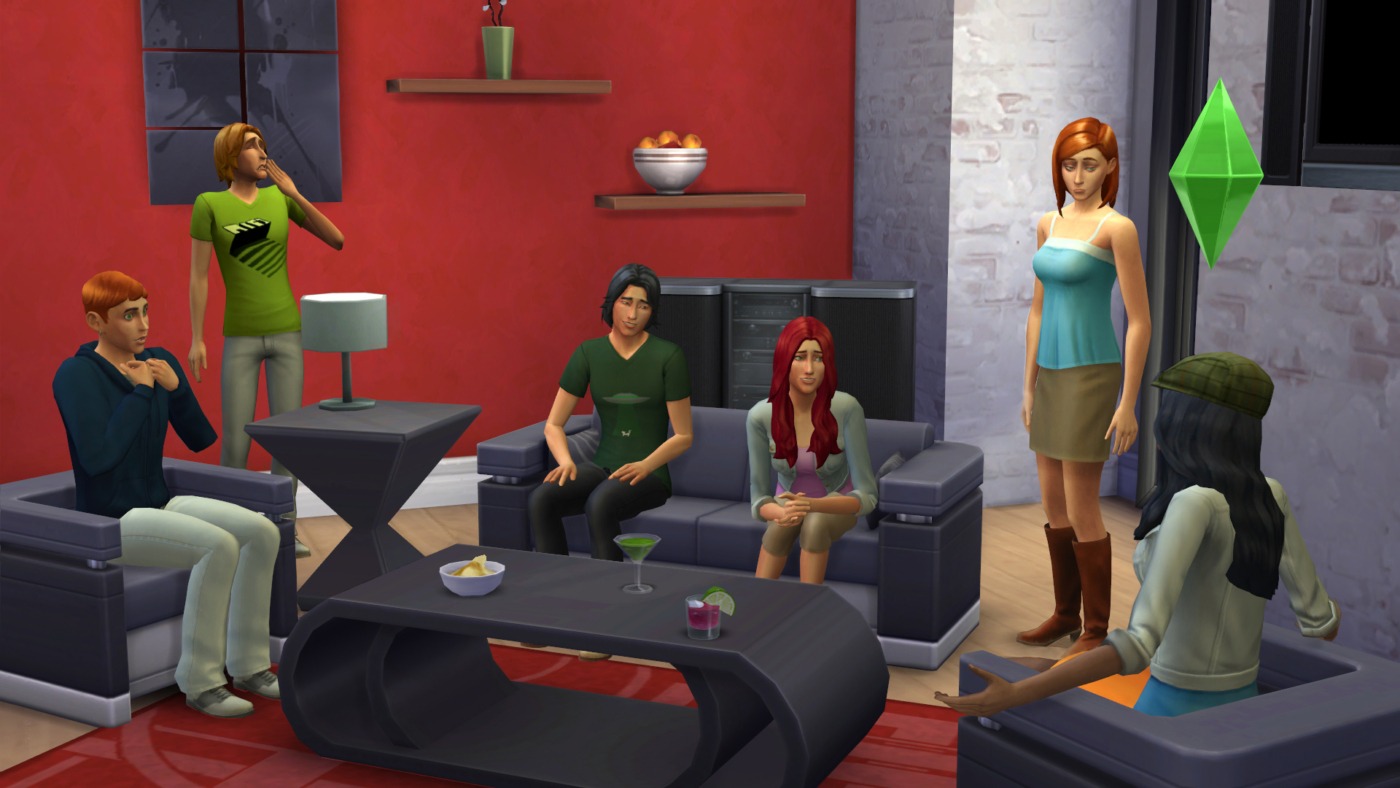 What happened to: ‘The Sims’

What’s better than living out your own, complex yet ultimately fulfilling life? Living vicariously through the trials and tribulations of your Sims, of course!

I’ve always found it amusing that a series like The Sims has found so much popularity over the years. After all, the entire premise of the game is to complete the same mundane tasks we (hopefully) all complete in everyday life. Cleaning the house, cooking, and doing the laundry – these are all tasks which people normally find to be insufferably dull. However, people seem to be delighted at the idea of doing these same tasks on behalf of these tiny pixel people called Sims.

Of course, that’s not the entire appeal of The Sims. For me, it was the fact that the world was my oyster, I could literally do anything. Want to go on holiday to Egypt? Done. Want to have seven children and watch as they grow up? Done. Want to do anything (within the realms of the many, many, expansion packs)? Consider it done.

I didn’t stop with that battered copy of The Sims. No, I grew up alongside the series. To me, and many other people I knew who played The Sims, it reached its peak in the third instalment, The Sims 3 (TS3). An open world with story progression that allowed players to create narratives that lasted for generations.

According to Origin (EA’s own digital game store), I’ve logged over 1000 hours on TS3 and I still find myself coming back for more. And it clearly wasn’t just me that thought TS3 was the series’ best – Metacritic gave the game a mighty 86%.

For me, it was the fact that the world was my oyster, I could literally do anything

Therefore, you can imagine both mine and the community at large’s excitement when The Sims 4 (TS4) was announced. Who cares that the trailer showed significantly dumbed-down features? That the open world had been reduced to small ‘neighbourhoods’, that the story progression had been almost completely removed and that customisability was reduced to almost nothing (RIP create-a-style). The graphics looked fresh and unique, build mode looked great, and Create-a-Sim had been completely revamped.

However, when the game came out, the sheer extent of the disappointment was clear. It appeared that The Sims had been reduced from an expansive, complex game to a mere cash-grab. The game, presumably in an attempt to become more accessible, had removed many, many of the game’s key features. Toddlers, pools, even stupid little things like being able to drive cars, were all gone.

Some of these things were improved over time, but others were left untouched. This has left the series feeling barren. The following expansion packs, whilst some were good, were generally limited.

Take The Sims 4: Cats and Dogs. Sure, it added the basics for a pet-based pack. Your Sims could now own cats and dogs! But where were the other pets which The Sims 3: Pets expansion pack had set a precedent for? Horses were gone, alongside countless smaller pets.

The icing on the cake was that EA then brought out My First Pets, a pack that included a few of the features that were cut from the initial expansion pack. This made it clear that the expansion pack had been dumbed-down specifically to allow EA to make more money from the series.

It was things like this which solidified my opinion on the newest instalment in the series. Together with allegations of a toxic workplace culture within the development team, repeated instances of disappointing expansions, and a poor quality base game, I realised that The Sims 4 simply was not the game for me. Sure, The Sims 3 had issues. The optimisation was god-awful – heck you needed a NASA supercomputer in order to make it work without stuttering. But the gameplay was brilliant. It will always be my favourite game, despite its flaws.

I implore those who have never played it to give it a go – it’s regularly on sale for dirt cheap prices, and will give you more than your money’s worth in hours. What truly happened to The Sims series and its charms remains a mystery to me, but the older games are always there to welcome me home on a bad day.