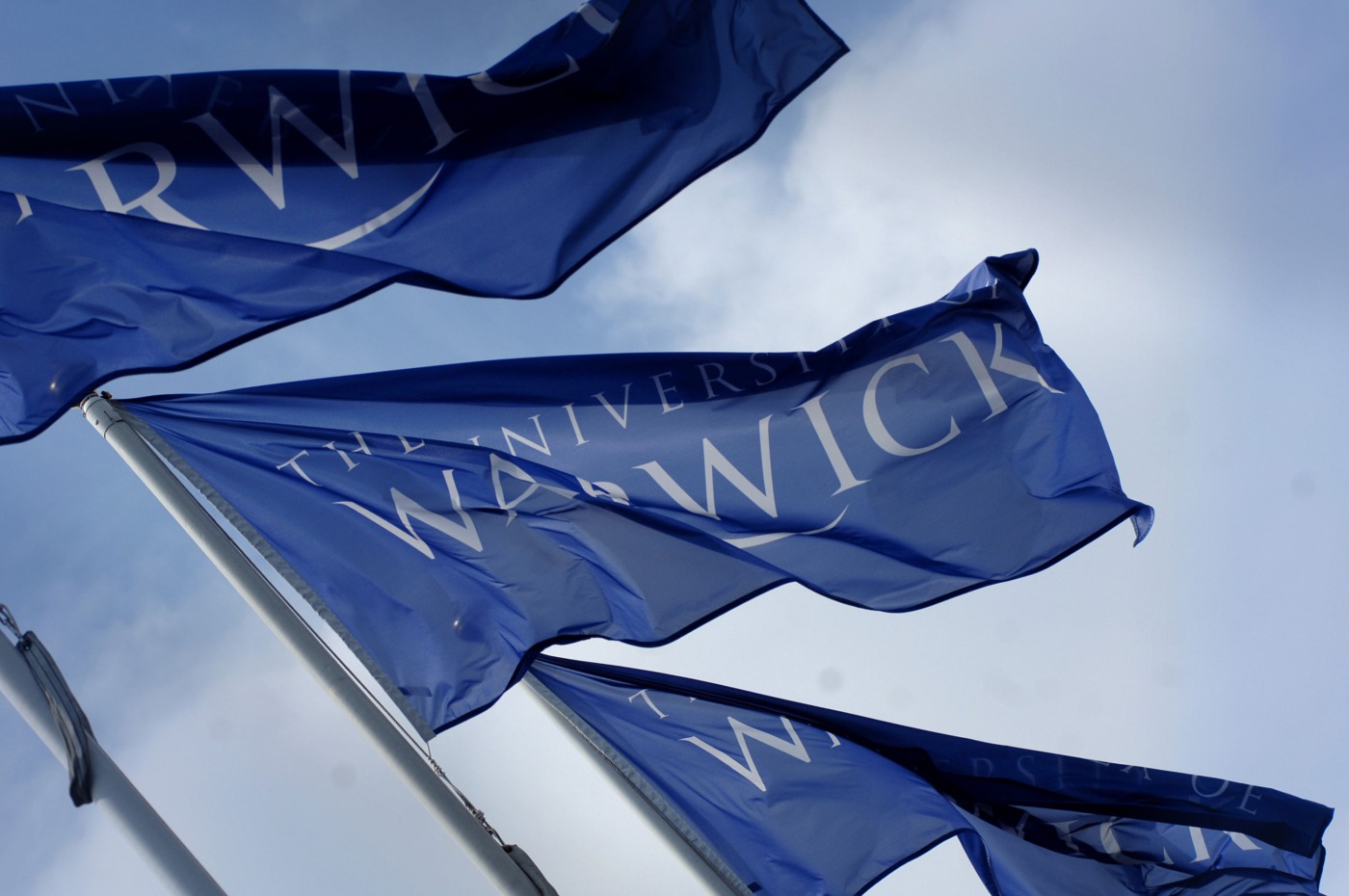 The petition was launched yesterday by first-year student Laila Ahmed and has received over 1,400 signatures so far.

The petition argues that there is a lack of guidance for students to report sexual assault and rape cases.

“The university needs to make proactive decisions in making it clear to students on where to go and what support is available to them should they need it,” the petition said.

“Higher sanctions need to be in place for perpetrators who are found guilty of any sexual misconduct and the law around this needs to be amplified to students.”

Currently, students can formally report cases of sexual misconduct through the University’s ‘Report and Support’ portal.

The creator of the petition, Laila, told The Boar: “I wanted to start the petition after talking to my friends both at the university and at others in the UK about the huge issue of sexual assault on campuses.

“After reading the Warwick Confessions account on Instagram it deeply upset me that me and my friends were at risk and had been exposed to such awful rape culture at Warwick from unwanted touching and sexual coercion to hearing about rape occurring this term.

“As a first-year I felt uninformed on how to go about reporting [sexual assault] so I think more needs to be done in informing students with how to do that but also the support systems and sanctions put in place should these events occur.

“It’s a massive problem that simply isn’t addressed enough. People feel scared or are unsure of where to go in a new place like university where you are far from friends and family. These experiences are absolutely soul breaking and I think many feel lost right now because of the lack of guidance from the university.”

Laila went on to say that she would like to see the University distributing brochures around campus and adapting “the Ask for Angela initiative” that is implemented in the Students’ Union (SU).

“Warwick should make it clear to students how serious they take these cases and that serious and appropriate action must take place should a perpetrator be found guilty,” she added.

In an open letter to Warwick SU, Laila said: “There is a huge rape culture problem which is prominent in society and our generation, however this is no excuse for the sheer scale of the problem at Warwick and prevention and education is key to this.”

Laila added that the Warwick Values Module students are asked to complete before arriving at Warwick is “simply not good enough in preventing sexual assault on campus” and that “no one should feel embarrassed to report a sexual assault and the students deserve more than a simple quiz before the year begins”.

“Our motion is that we demand that students are made aware of the law surrounding sexual assault, sexual abuse, rape and domestic violence,” she added.

Laila urged the University to “prioritise the safety, wellbeing, and general health of its students, especially in these unprecedented circumstances, as the majority simply feel abandoned”.

We regularly meet with the uni and their Report and Support team to address any issues, but there’s always more that can be done

On Thursday, an open letter to Warwick SU was posted on Instagram by a Warwick Confessions account.

“I receive countless stories of girls being touched, raped, and taken advantage of in countless other ways.

“I know more than anyone on this campus about the sheer amount of times that this has taken place. It is a large-scale problem that needs to be tackled immediately.”

The account owner has urged Warwick to work harder, adding that “I am happy to work with you and countless others are too. This cannot go on any longer”.

In response to the post, SU President Luke Mepham commented: “We regularly meet with the uni and their Report and Support team to address any issues, but there’s always more that can be done.”

Mr Mepham urged those with concerns to email him, or those who have experienced sexual misconduct to report it through Report & Support (reportandsupport.warwick.ac.uk), contact the SU advice centre or Coventry Rape & Sexual Abuse Centre (CRASAC).

Since then an Instagram account called ‘Shame on you Warwick’ has announced a protest due to take place from the Piazza on Sunday 29 November at 3pm.

Update (27.11.2020 15.40): In a statement, the University said: “Everyone at the University of Warwick, whether studying, working, or visiting, has the right to feel safe. Harassment of any kind is completely unacceptable, and our community is an environment where prejudice and socially unacceptable behaviour are never tolerated.

“Our University Principles make clear that we do not tolerate sexual misconduct, violence or abuse and we want to support anyone who has experienced such behaviours as we recognise the personal and emotional impact such incidents can have, and how difficult these experiences can be.

“We encourage all those who require support or wish to report an incident to visit the Report and Support website (https://reportandsupport.warwick.ac.uk), which will take them through the process of reporting their experience, enable them to do so online and provide full information on the range of support available.

“We also have an Independent Sexual Violence Adviser (ISVA) on campus who is an independent point of contact for anyone who has been affected by sexual violence and she will be offering emotional support and advocacy to anyone who is in crisis and their supporters.”