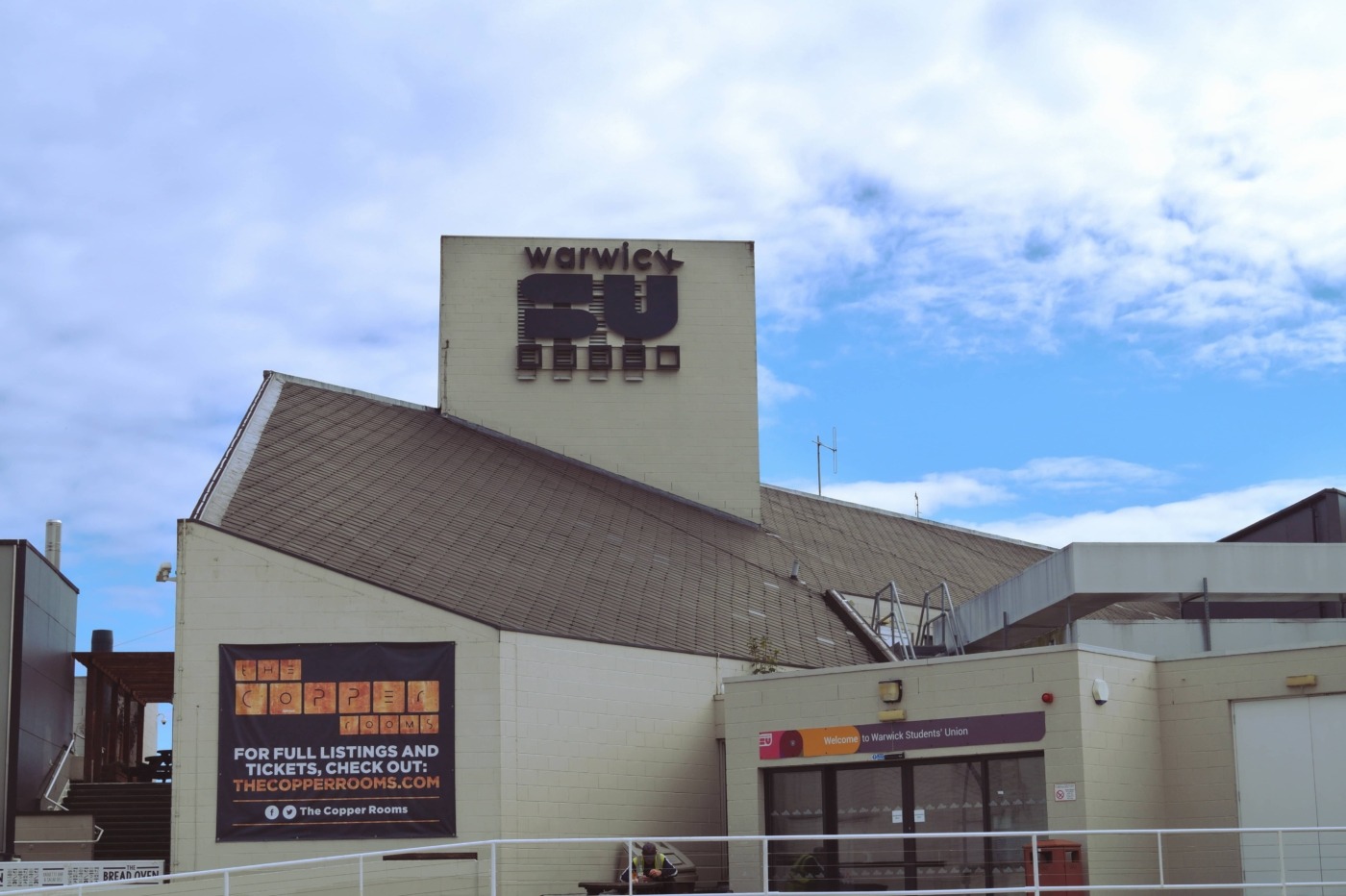 The motions for the Term 1 All Student Vote (ASV) have been announced, with voting to begin on Tuesday 10 November at 9am.

Five motions have been proposed and students will have until midday on Friday 13 November to vote for or against the motions.

There will be an online meeting on Monday 9 November at 5pm where the motions will be discussed and debated.

Sabbatical officers are required to enact motions that successfully pass as SU policy.

The five motions that will feature in the Term 1 ASV are:

This motion asks the SU and officers to support UCU’s stance for all teaching to be made online and be as accessible as possible.

A survey conducted by The Boar at the beginning of term found that a slim majority of Warwick students were in favour of in-person teaching continuing. The survey was conducted before the announcement of a second national lockdown.

This motion asks the SU to lobby the University and all ties with companies that support Israel’s illegal settler economy and work with Anti-Racist activists in their call for Warwick University to divest.

Boycott divestment and sanctions (BDS) is a wider Palestinian-led movement which campaigns for Israeli withdrawal from territories occupied during the 1967 Six Day War and full equality for Palestinian-Arab citizens living in Israel.

This motion includes the SU formally recognising Israel as an apartheid state, according to the 1973 UN definition of apartheid.

This motion asks the SU and President to declare the presence of Barclays on campus as incompatible with the declaration of being in a climate emergency and remove it on campus, to be replaced by other ethical banks such as Coventry Building Society.