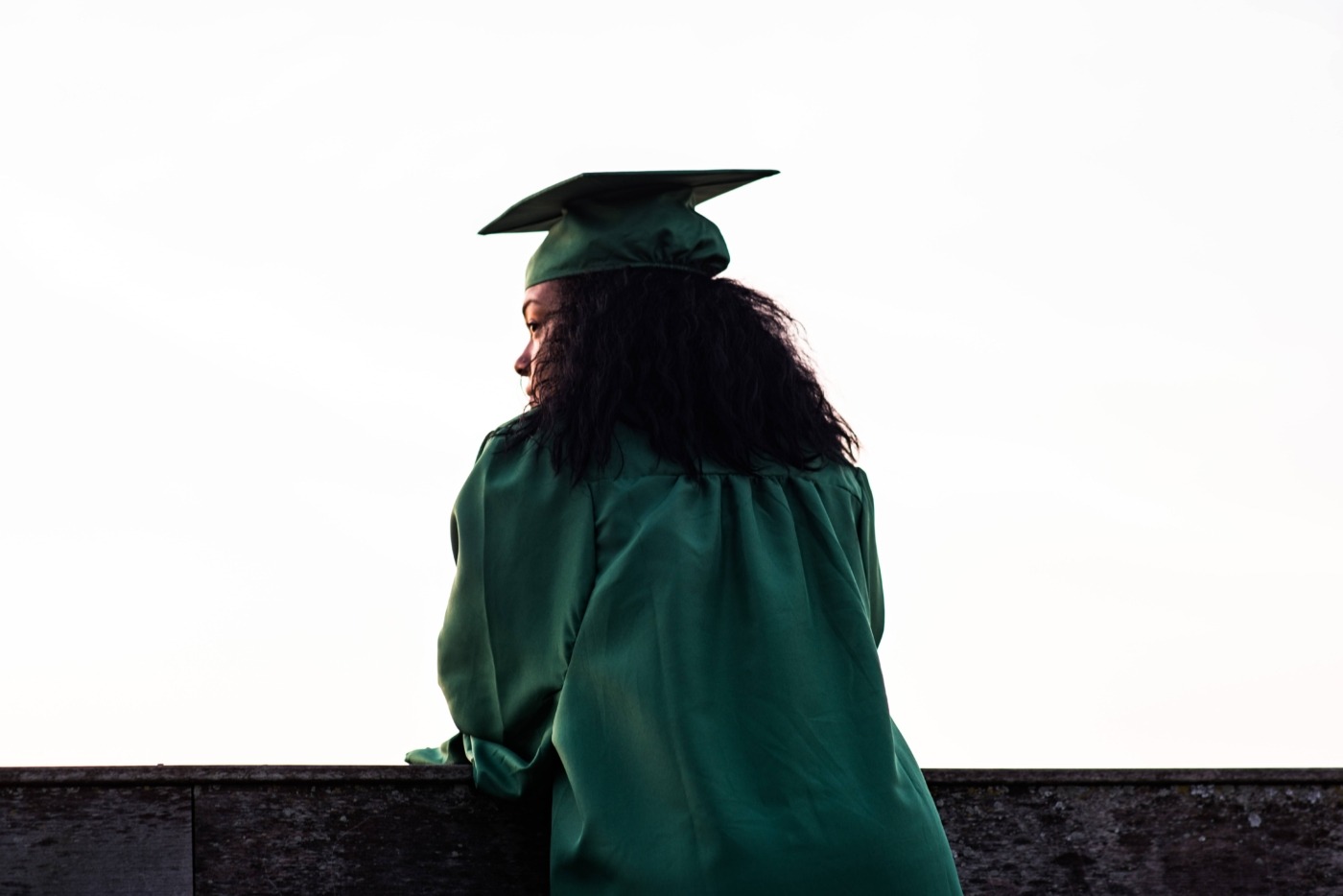 Unsure about what to do after university? You’re not alone

As I find myself in my second year of university, it’s starting to dawn on me that I actually need to consider the ephemeral concept of ‘my future’. This isn’t exactly new revelation as every once in a while, I find myself idly Googling “what career should I do?”, and taking quiz after quiz, all of which seem to tell me to be a games designer or some sort of analyst.

Usually, this ends in me closing the tab and putting the whole idea into the part of my brain labelled ‘think about at another time’. However, now that the intermediate year of my degree is speeding along at a worrying pace, I find myself really having to give thought to what I’m going to do next.

I’ve been back on the career quizzes

So far, the quest has been bleak. What can I do with a degree in English Literature? All I know for sure is that I don’t want to be a teacher as I just don’t think I would do well at that kind of job. So, what are my options? I enjoy writing, so I’m thinking about journalism. Publishing seems like a mystical, mysterious industry that is closed off to the world. Marketing keeps cropping up as a vague concept but what even is marketing, anyway?

In attempts to find inspiration, or perhaps have some sudden epiphany, I’ve been back on the career quizzes. All I’ve found so far is that I’m not suited to anything that involves sympathy or human connection, which is always a nice thing to hear from an automated questionnaire response.

Perhaps my favourite that I’ve taken so far was from the Australian government which has delightfully specific job options that you have to choose your favourite of, like some sort of cross between ‘Would you Rather’ and the ‘Game of Life’. Would I prefer to work with violence-affected people, or arrange flower displays in shop windows? Would I rather drill for underground metal deposits, or serve passengers on an aeroplane? These quizzes all leave me more lost than I was before I started, hopelessly confused about my future and distantly considering a life where I move to Australia and become a lifeguard, a la Baywatch.

Another option I’ve been investigating is a postgraduate degree. It feels just like being 16 again, scrolling through university rankings and examining course outlines, all of which blur together into a general mass of literary theory and long words that I should probably understand.

I can feel myself once again being seduced by the concept of studying at Oxford or Cambridge, imagining the cool friends I’ll make and, more importantly, the extent to which I could romanticise the all-nighters and panicked last-minute readings. I don’t really know if I have the intellectual capacity to undergo a master’s degree; the idea of having to commit myself to a single research topic for even just a year is a little off-putting, and having to awkwardly try and articulate my ideas for another course of study doesn’t sound fun for anyone.

Every article I’ve looked at on the topic tells me to absolutely not use postgraduate study as a way to avoid going into the real world, which I’m sure is excellent advice but it’s not going to stop me considering it.

Realistically, most of us are as lost as each other

If I’m brutally honest, I’m nowhere nearer to deciding what I want to do with my life than I was at 15 when my secondary school careers counsellor asked me the dreaded question about my future plans. I’ve been hoping that things will just fall into place and my path will be revealed to me like I’m in a Disney film, but that’s looking less and less likely by the day.

Unfortunately, it seems like I’ll actually have to put some proper thought and effort into it all. The only reassurance I have at the moment is the knowledge that nearly everyone I know is in a similar position. Everyone has those friends who’ve known what they want to do with their lives for years, and who’ve lined up little rows of checkpoints that will send them steadily towards achieving their goals.

Realistically, most of us are as lost as each other, drifting along and hoping for the best. We might all be confused, stressed, and distantly considering moving to Australia – but at least we’re in it together.