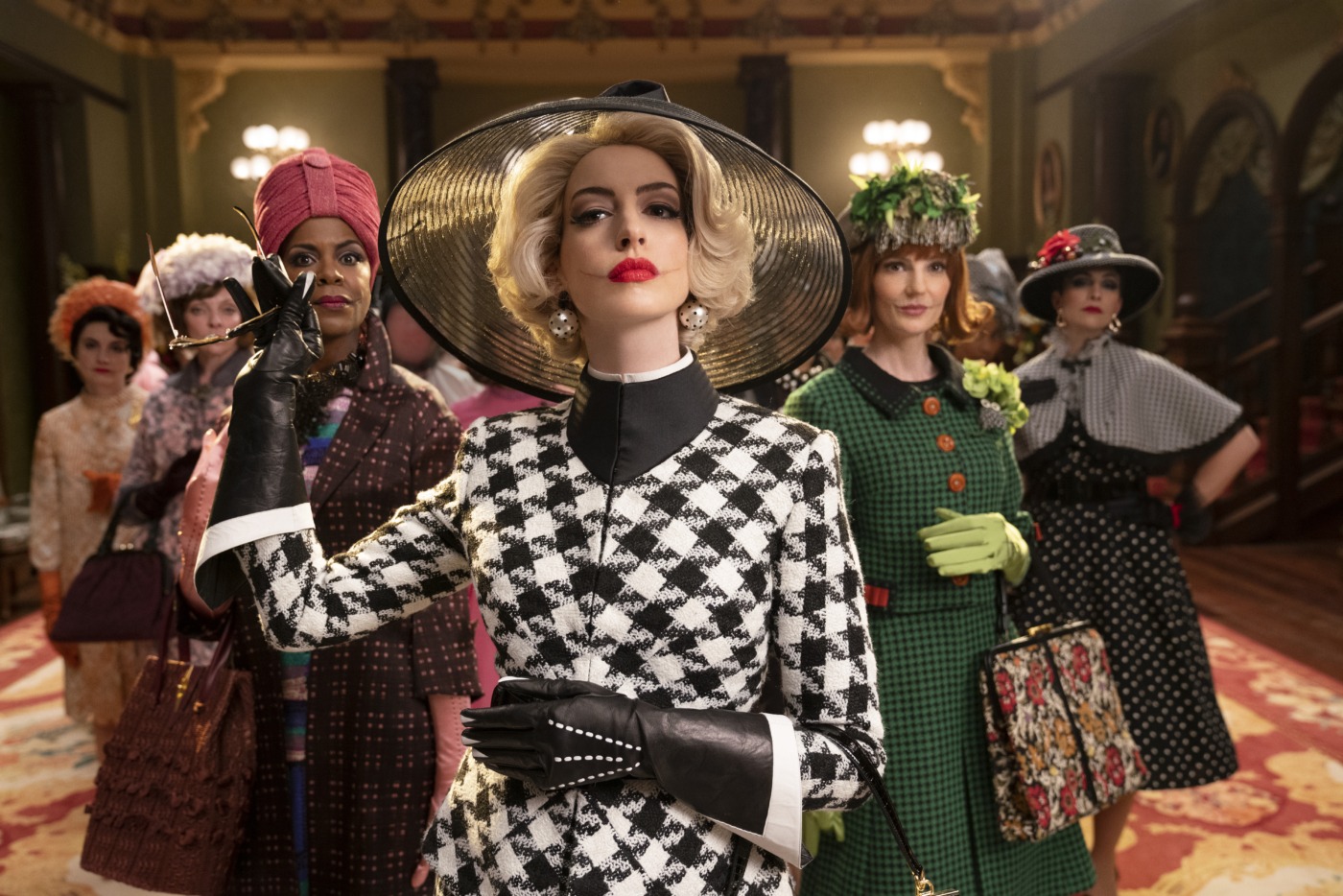 I first read The Witches by Roald Dahl in primary school. It was golden time but instead of playing or colouring, my favourite thing to do was go to the reading corner. I don’t remember how I felt exactly when I read The Witches for the first time but I do remember the fear and horror it caused me when I watched the 1990 film soon after I had read it. Perhaps I was too young to have watched Nicholas Roeg’s adaptation of the children’s dark fantasy novel but there I was, probably eight years old, watching Angelica Houston bring my sister to tears in our cold living room. The initial adaptation of Dahl’s beloved novel was well received amongst children and adults alike, and I believe it holds up to this day.

A few days ago, I sat down with my dad and asked if we could watch the new adaptation of The Witches over dinner. The Witches (2020) was directed by Robert Zemeckis, one of my dad’s most cherished directors – his work includes titles such as Back to the Future, Contact and Forrest Gump. Now, this is definitely an impressive resume so we were excited to see what he would bring to the adaptation. At first glance my family thought this to be the perfect cast. Anne Hathaway as the Grand High Witch and Octavia Spencer as the Grandmother, it sounds like music to my ears.

The 2020 adaptation provides much more context and space for Jahzir Bruno to play ‘the boy’ convincingly, I felt as though the previous adaptation didn’t give the boy enough time to warm up and grow from his trauma. Octavia Spencer and Jahzir Bruno work seamlessly together, their characters align and have an undeniable chemistry which radiates through the screen. There are many scenes in which I felt that I was watching an actual grandmother with her grandson. Their relationship is one of the highlights of this movie and of course Octavia was brilliant. Octavia Spencer, to me, is an underrated actress. She was fantastic. Every minute of her screen time was perfect – she adapted seamlessly to all tones and themes of the movie and often elevated scenes to brilliance.

Although this is meant to be a children’s movie, Roald Dahl and the 1990 movie has a very large adult audience due to nostalgia. I went into this movie expecting a children’s movie, but also to feel that horror I did from Roeg’s, but perhaps I was deceived. The tone of the movie is somewhat messy as it can erratically insert random humourous or ‘silly’ moments into an otherwise intense scene. In some cases, I feel like humour amid an intense scene can be done well, like in Bong Joon Ho’s Parasite but that isn’t a children’s horror. For the target audience it likely does what it’s intended to do – scare the kids but also make them laugh.

The scariest aspect of the 1990 movie was undoubtedly Angelica Houston, she was terrifying. An amazing aspect of the Roeg adaptation was the use of practical effects. All the witches, and some mice scenes used practical effects such as prosthetics and some VFX to enhance the practical ones. The 2020 adaptation, much like most modern movies, relied on CGI to do most of the work which fell flat at times. The modern witches, especially Anne Hathaway, still looked somewhat pretty while in witch form despite the novel description of “a fearsome and ghastly sight”. In addition to this, they adapted some features into controversy. The book and the Roeg movie had the witches wear gloves to cover their claws, whereas the 2020 movie insensitively had the witches cover their cleft fingers as well as using those features as a laughingstock.

After watching the 2020 movie, the 1990 movie and re-reading the novel, I found that the Zemeckis adaptation just seemed to fall flat.

After watching the 2020 movie, the 1990 movie and re-reading the novel, I found that the Zemeckis adaptation just seemed to fall flat. Octavia Spencer carried the movie entirely and had some fantastic scenes which truly made the whole film. Jahzir Bruno was also a great version of the boy hero and expanded his character immensely. The main reasons in which the movie fell flat was unfortunately the tone and the performance of Anne Hathaway. I usually love her work, but she was not as terrifying nor as convincing as I hoped her to be. Other than the final act, the 2020 adaptation of The Witches was just not a dark fantasy but is probably a great movie for young families.