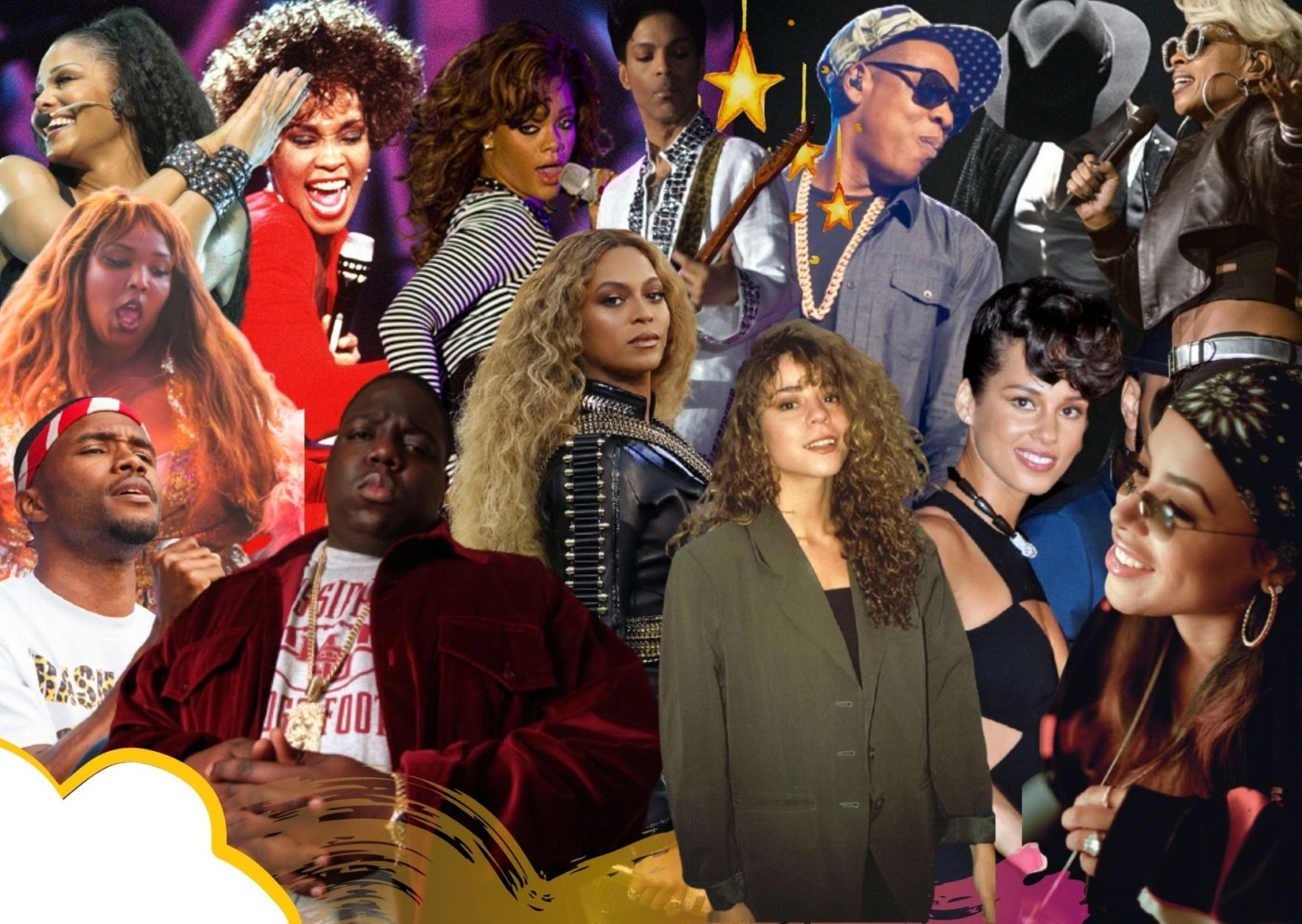 The evolution of R&B: from the 90s to now

R&B, along with hip-hop, are arguably the two biggest genres of contemporary mainstream music. Nowadays they are arguably interchangeable. Their rise to becoming the most popular genres amongst our generation is an almost 50-year journey beginning in the 90s and culminating with the stardom now enjoyed by prominent R&B artists, such as Lizzo and The Weeknd.

30 years ago, 1990 was a major turning point for R&B. The R&B singles chart in America became known as ‘Hot R&B singles’ in October of that year, after eight years of being called the ‘Hot Black Singles’. The significance and root of this racial label is clear; R&B was considered a genre listened to specifically by black people. R&B’s transcendence beyond racial lines in the present shows that there has been a clear, and much welcomed, shift in the way in which society tries to label everything.

At the beginning of the 90s, R&B was heavily infused in the sub-genre of new jack swing: an amalgamation of 80s R&B and hip-hop production techniques. Examples of new jack swing songs from this time are Michael Jackson’s ‘Remember the Time’ and Whitney Houston’s ‘I’m Your Baby Tonight’.

In 1995, Mariah Carey, who was the most popular mainstream singer of the time thanks to her pop ballads, gained more creative control over her artistry and opted to produce more R&B orientated music. The executives at her record company were very wary of her transitioning into full on R&B as it wasn’t considered commercially bankable at the time. When she revealed she wanted to include rapper Ol’ Dirty Bastard on the lead single for her album that year, they thought she was deluded to believe people would enjoy an R&B/hip-hop hybrid song. The single, ‘Fantasy’, made her the first ever woman to debut at the top of the charts and she stayed there for eight weeks. Her gamble paid off and ushered in a new era for R&B, the hip-pop hybrid, that went on to influence other famous songs featuring both R&B singers and rappers such as ‘Mo’ Money Mo’ Problems’ by The Notorious B.I.G., and ‘Crazy in Love’ by Beyoncé and Jay-Z.

At the beginning of the 00s, R&B traded in the slow-jams and chill vibes of the late 90s for funkier and more upbeat sounds with faster tempos. Some 90s artists like Aaliyah and Mariah Carey were able to embrace the change for a new era that kicked off with dance infused R&B tracks like Ciara with ‘1, 2 Step’, and Chris Brown with ‘Run It!’. The new century also saw the debut of Rihanna, who emulated the dance infused R&B genre with songs such as ‘Pon de Replay’, but later on experimented with more genre-bending R&B songs such as ‘California King Bed’ and ‘What’s My Name?’.

Beyoncé is still an R&B artist, albeit one who has mastered the art of genre-fluidity

It was the 10s that marked the advent of classic R&B’s death. Up until this point, R&B had evolved drastically but there was still a common sound connecting all these different eras and movements. 00s artists such as Justin Timberlake and Alicia Keys were still able to top the charts at this time with hits such as ‘Suit & Tie’ and ‘Girl on Fire’ respectively. The beginning of this decade saw the last days of classic R&B artists, whilst the rest of the decade saw R&B become a genre of many different faces and sounds.

An artist who has survived many different eras of R&B is Beyoncé. She comes from the hip-pop era of the late 90s and has successfully experimented in many different forms of the genre. In 2018, with husband Jay-Z, she released a collaborative album, Everything is Love. The album’s lead single, ‘Apeshit’, sees Beyoncé, famous for her pioneering sounds in R&B, deliver a flawless performance in what can only be described as a trap song. Despite this transition into pure hip-hop, Beyoncé is still an R&B artist, albeit one who has mastered the art of genre-fluidity.

R&B over the past 30 years has evolved, from what was originally a genre of rigid conformity, guidelines and tropes, into a style of music permeated by different sounds and explored by artists such as Frank Ocean, with sometimes experimental R&B, and SZA, who has at times incorporated more traditional neo-soul sounds. It is a genre now only defined by the artist’s intentions and creativity rather than their colour or a specific sound.