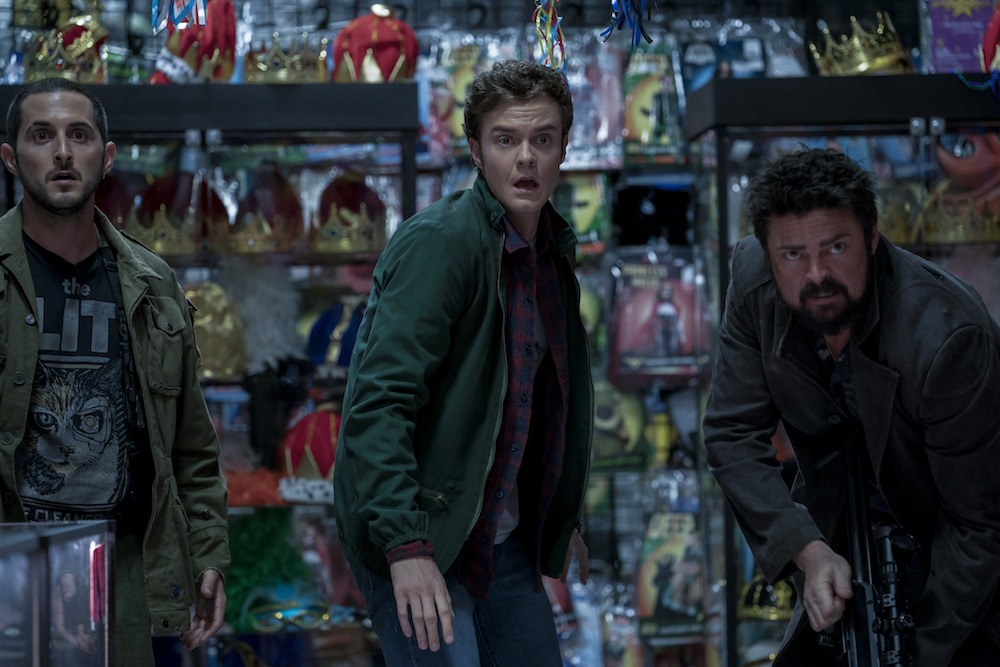 When I first wrote my review of The Boys’ first season, I described it as a refreshing break from the classic tropes of your standard superhero flick. While I’ve since come to think the “what if Superman was bad?” plot point is gradually becoming overplayed, The Boys avoids reducing itself just to this idea. Instead, its second season offers a more nuanced look into its hyper-capitalist superhero-filled America alongside its dark comedy, and over-the-top violence of course.

The season begins quite neatly compared to the more hectic season one finale. The titular groups of ‘the Boys’ – namely Billy Butcher, Hughie, Frenchie, MM and Kimiko, are now wanted fugitives blamed for the death of Madelyn Stillwell, Vought’s Vice President of Hero Management, killed in the final episode by Homelander.

With The Seven now including three women, The Boys found a great opportunity to satirise the wave of performative feminism and “wokeness” that multi-billion dollar corporations have increasingly implemented

As for The Seven, a new superhero (Stormfront) joins the team to replace the now exploded Translucent. With The Seven now including three women, The Boys found a great opportunity to satirise the wave of performative feminism and “wokeness” that multi-billion dollar corporations have increasingly implemented. While this pot-shot at Disney/Marvel is often subtle, it culminates with the show’s own take on that now infamous Avengers: Endgame scene as three of the female characters collectively beat up a Nazi while ‘the Boys’ stand there and watch.

Without getting too much into Stormfront’s intentions or goals for spoiler reasons, the show’s themes in Season two are incredibly relevant to our contemporary reality. Despite being centred around a group of superheroes, many of the dangers facing The Boys’ world or, more accurately, how these dangers are framed by populists and right-wing types for example, exist in our world. Of course, it’s still hard to take these messages seriously given The Boys is made by Amazon, the real world’s version of Vought.

As with the first season, Antony Starr offers a standout performance as Homelander

As with the first season, Antony Starr offers a standout performance as Homelander. His Emmy-deserving acting performance is sublime in every scene, since he manages to encapsulate Homelander’s hidden sociopathic tendencies with his ultimate need to be adored by the public alongside his more gruesome murderous inclination we remember from the first season.

However, what made Homelander particularly memorable this season was the deeper insight given to his character. No longer is he just a straight villain who wants to see Vought and The Seven take over the world. Instead, we see Homelander attempt to forge a relationship with his young son.

This attempted bonding at first feels uncomfortable, especially if you consider the wider context surrounding Ryan, Homelander’s son, and his mother, Becca Butcher. However, as the season progresses, it becomes clear that Homelander doesn’t have such nefarious intentions when it comes to his son (unlike Stormfront). I won’t go as far to say I feel sorry or have any sympathy for Homelander in the finale, but his character is no longer as black and white as it was in the first season.

The Boys makes no attempt to portray a Good vs. Evil in any form. It offers a more gritty, bleak revelation into the selfish and lonely reality in which these characters exist, in a large part thanks to Vought

Indeed, this is a development seen even more throughout the entire season with Queen Maeve, A-Train, The Deep, and Billy Butcher. The Boys makes no attempt to portray a Good vs. Evil in any form. It offers a more gritty, bleak revelation into the selfish and lonely reality in which these characters exist, in a large part thanks to Vought.

Of course, the series is not without its flaws. Many of the plotlines in the middle episodes felt somewhat unnecessary, leading me to question the pacing in places. I don’t subscribe to the view of some critics, however, who lamented the week-long wait for a new episode, as I’m a firm believer that these gaps are vital for discussions and theory-crafting, which is vital to any show that wants to build tension.

Looking onwards to the future with the now-confirmed Season 3, there’s lots The Boys can explore. It will be fascinating to see which direction the writers decide to take Homelander in, but there’s no doubt Antony Starr will pull off yet another exceptional performance. 2021 cannot come soon enough. 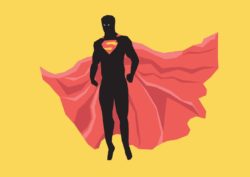