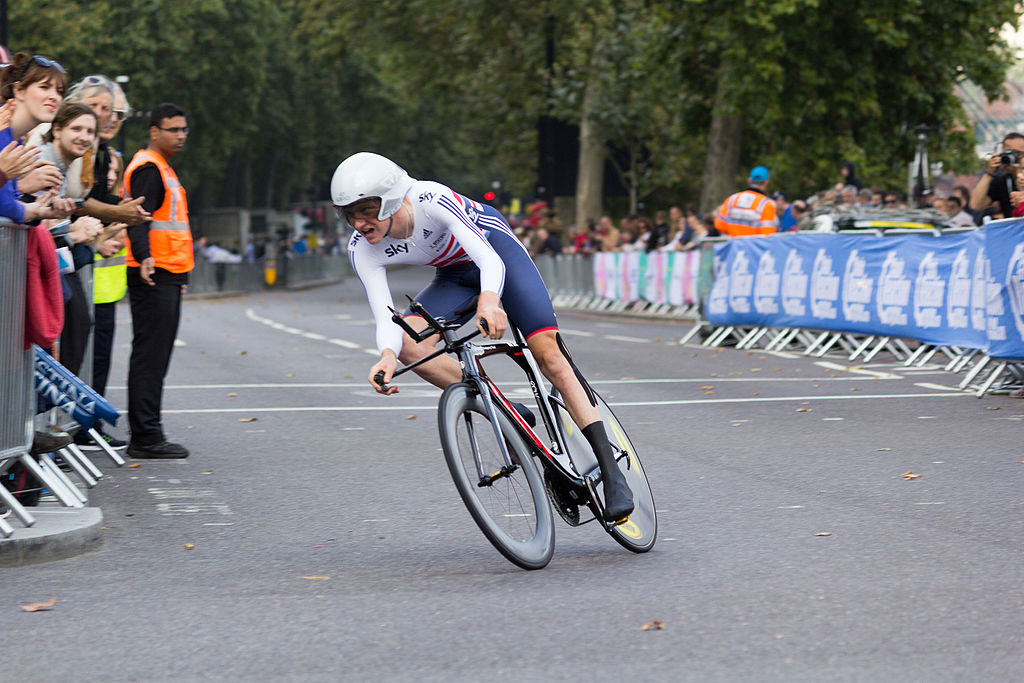 Tao Geoghegan Hart surprised many cycling fans by becoming the second British rider in history to win the Giro d’Italia, one of cycling’s three most prestigious races, the Grand Tours, in Milan.

The 25-year-old from London – who represents the British Ineos Grenadiers team (formerly named Team Ineos and Team Sky) – only moved into the lead on the last day of the race, having previously been tied in the general classification with Australian Jai Hindley from Team Sunweb.

Going into the final stage Geoghegan Hart was classed second based on tiebreaker rules but recorded the 13th best result on an almost 10-mile individual time trial heading into Milan, which gave him the overall victory by 39 seconds as Hindley could only manage 38th fastest on the day.

The race’s podium was completed by Dutchman Wilco Kelderman, also from Team Sunweb.

“It’s bizarre,” Hart told reports at the finish line in Milan. “Not in my wildest dreams did I imagine that this would be possible when we started almost a month ago in Sicily. All of my career I’ve dreamt of trying to be top five, top ten in a race of this stature. This is something completely and utterly different to that and I think it is going to take a long time to sink in.”

The Giro d’Italia was previously won by Chris Froome in 2018, racing for the same team, named Team Sky at the time.

On top of the overall victory, Geoghegan Hart won the race’s young rider classification, reserved for the under-25 category. Although the Briton is currently at this age, cycling’s rules dictate that those who are under 25 at the start of the year are eligible.

The win is very surprising as Geoghegan Hart has never had the chance to fight for a top position in a Grand Tour – the Tour de France, Giro d’Italia or Vuelta a España – in the past. His previous best result was 20th at the Spanish race last year.

The British favourites for the race were 2018 Vuelta a España winner Simon Yates, who was forced to withdraw after showing symptoms of Covid-19 and receiving a positive test for the virus, as well as Geoghegan Hart’s teammate and 2018 Tour de France champion Geraint Thomas, who left the race before the fourth stage with a fractured pelvis.

By this point, although Geoghegan Hart was the highest-ranked Ineos Grenadiers rider, he was already over three minutes behind in the general classification, having ridden the opening individual trial in Sicily rather slowly in order to save energy to help Thomas in the harder stages.

However, the 25-year-old slowly started to make up time with strong rides and two-stage victories on the fifteenth and twentieth stages, with finishes in the ski stations of Piancavallo and Sestriere, respectively. His main rival in the general classification was Hindley (Team Sunweb), with the two following and marking each other so much in the final week that, for the first time in cycling history, the first two riders had exactly the same time going into the final stage.

This success is a huge boost for the Ineos Grenadiers team

It all, therefore, came down to the time trial on the streets of Milan, where Geoghegan Hart’s better result allowed him to take overall victory in the race.

This success is a huge boost for the Ineos Grenadiers team, who had a worse than expected Tour de France. Their leader, Egan Bernal, didn’t manage to fight the other favourites in the mountains and had to withdraw early, though Polish rider Michal Kwiatkowski partially saved the race with a stage win.

This time, the British team, managed by Sir Dave Brailsford, left Italy with not only the overall win but also an impressive seven stage victories, marking its most successful Grand Tour. The team’s Italian rider Filippo Ganna took four of these victories – one on each of the three individual time trials, including Sunday’s challenge in Milan, and a further win on stage five, whilst Ecuadorian Jhonatan Narváez took the honours on the twelfth stage.