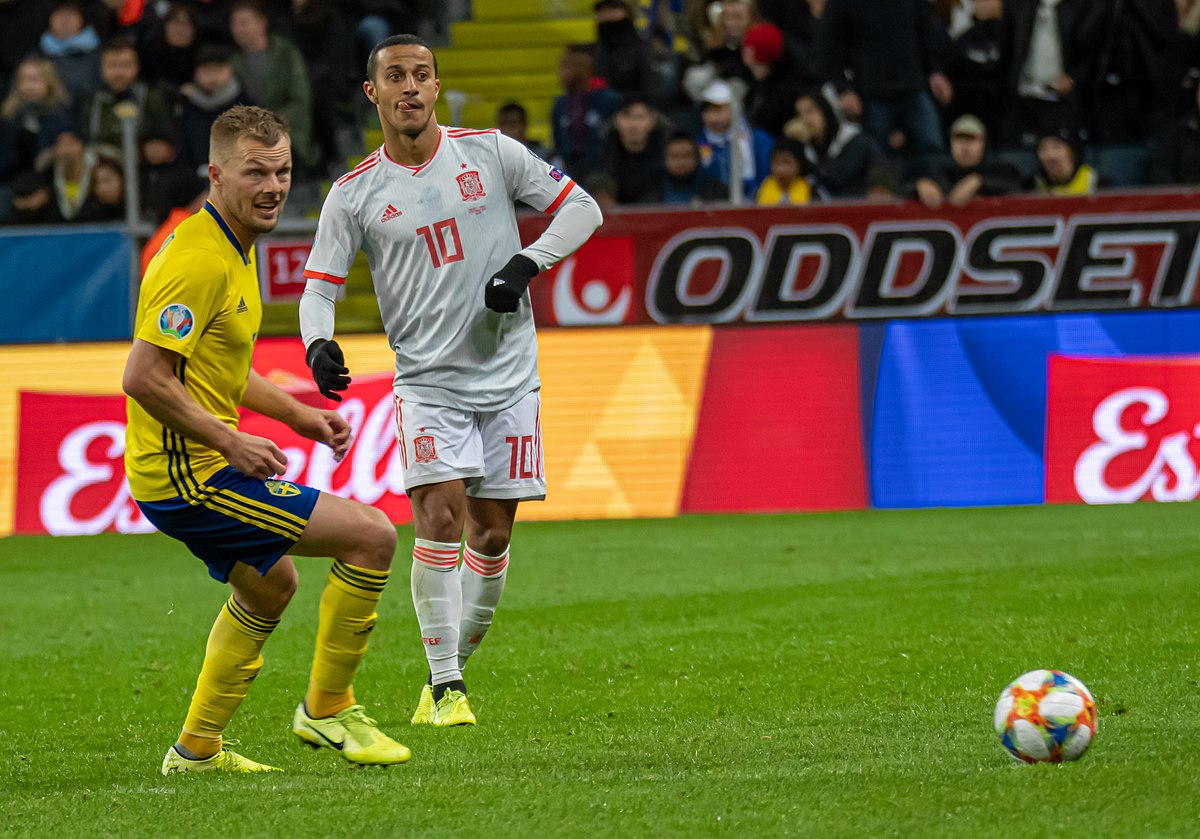 Recent reports from German media company Der Spiegel suggest there have been plans to potentially start a football European Super League as early as 2021. This is the most recent revival of the scheme, though it’s really nothing new, having been debated periodically for decades now.

The basic concept is that the top teams from around Europe compete together in one ‘super’ competition. Similar to the Champions League, except with regular games, like in our domestic leagues. Which teams would participate (and how many) is still unknown, but the general consensus lies somewhere around sixteen to twenty teams, the best in each of the top European leagues.

So, those with the best recent track record would probably take up the spots, for example, Liverpool and Real Madrid who have both recently had impressive European successes.

However, despite the excitement, a league with all of the best teams might bring – and the television viewing pleasure it might provide – it would be a negative move for football overall. We would see a typical case of the rich benefitting at everyone else’s expense. The Super League would be an advantage to the biggest clubs in each UEFA federation, the ones who already reap the most benefits.

Teams such as Liverpool, Manchester United, Barcelona, PSG, and Juventus. But then, imagine if you took Liverpool, Manchester United and Chelsea out of the Premier League? Apart from the individual teams’ supporters, would many others want to watch the remaining matches amongst other ‘smaller’ teams? With the best players no longer playing in the domestic leagues, the quality of national football would diminish as players will seek to compete in the Super League, again, making the games less watchable.

Yes, a Super League might be strong and exciting both on an international scale and for the teams involved, but it would come at the expense of everyone else. Even then, it would cause an issue for the fans of these Super League teams who’d have to travel abroad to watch many of the matches – those who currently hold season tickets and go to games home and away, for example, would find continuing this tradition much harder, if not impossible.

Football shouldn’t be all about television and big businesses, should it?

That’s without even considering the likely hefty ticket prices. The priority would be on putting the best television show, with little consideration for the fans who have supported their team rain or shine for decades. Football shouldn’t be all about television and big businesses, should it? It’s as if the heart of the game is disappearing for too many clubs as greed takes over.

The competition most directly threatened would undoubtedly be the Champions League, currently one of the most viewed sporting competitions worldwide, beating events such as the Masters, the Super Bowl, Wimbledon and the Rugby World Cup amongst others. This would lead to greater elitism than what already exists in modern football. Right now, any top-flight team can qualify for the Champions League, hypothetically winning it, but the Super League would be highly limited, filled with untouchable clubs.

Unlike the Champions League, the Super League would be limited to the top teams, with its founding members guaranteed the first twenty years of the league safe from relegation. The message here is basically that the teams winning at the moment, the ‘big’ teams, will have the assurance of remaining the best for at least twenty years.

Football is a rollercoaster of ups and downs, how is this fair? Realistically, the spaces for outsiders would be scarce. This elitism would lead to greater inequalities between clubs: a team like Leicester, who won the Premier League in the 2015/16 season as an underdog, would have little chance. Plus, the difficulty of scheduling fixtures around other competitions would be another issue to contend with, as sacrifices might have to be made elsewhere. Ultimately, more attention would turn to this Super League, bringing in a lot of money to make the participating teams richer, but leaving other competitions and excluded clubs behind.

So yes, the Super League might create good viewing but it would endanger football as we know it, benefitting the ‘big’ clubs and slowly killing off the ‘smaller’ teams. Plus, we already have multiple international competitions, why do we need more? As it stands, only time will tell if the plans to create this league will go ahead, but I for one will be hoping the potential draft stays as just that: a draft.