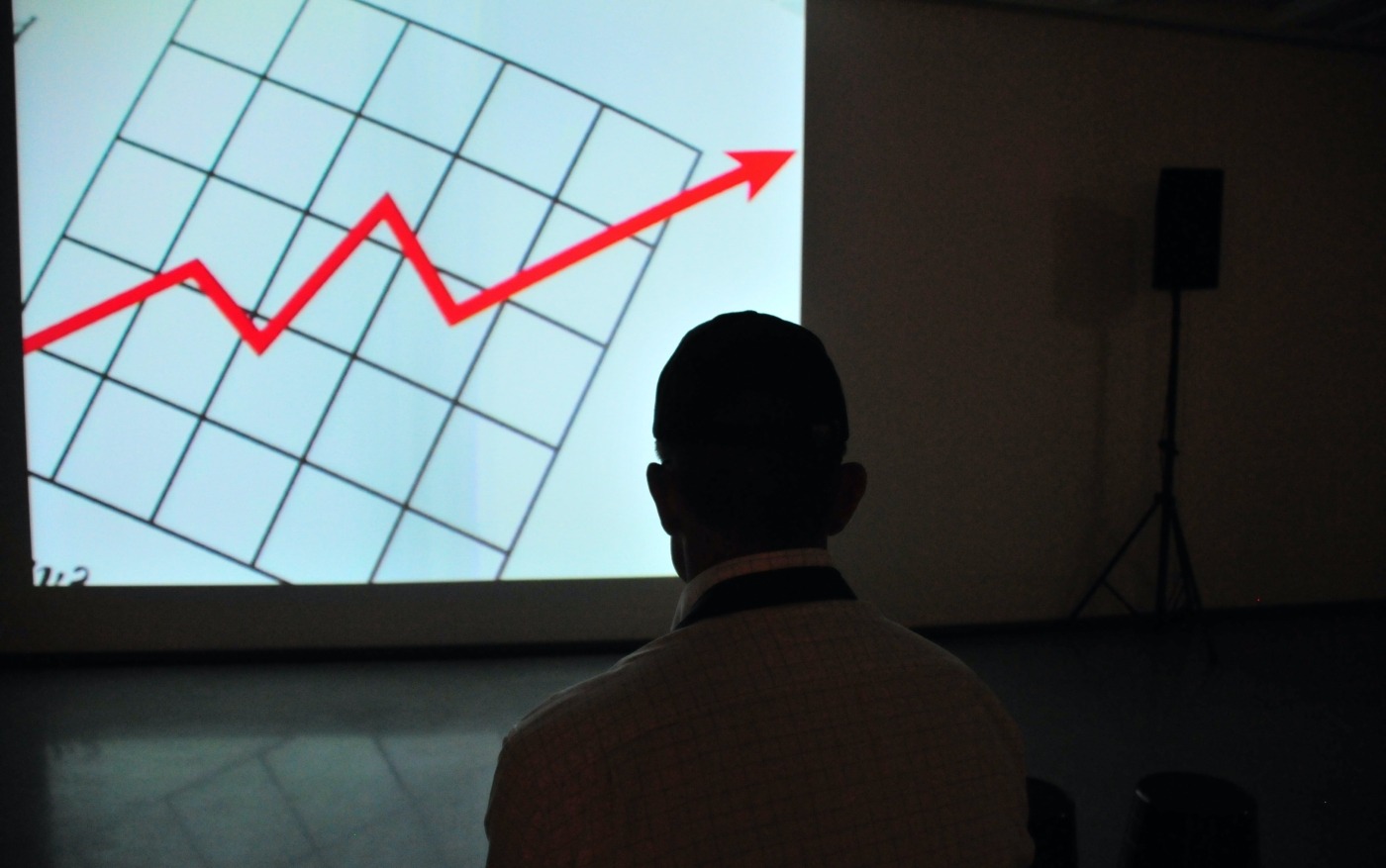 November 2020 has been a big month for stocks, with the Dow Jones adding almost 13%, racing towards its biggest monthly advance since 1987. The S&P 500 and Nasdaq have risen 11% and 12%, respectively, their biggest monthly gains since April. The index is up 62% from its March low, when the coronavirus pandemic started worsening globally. The MSCI rose by 12.78% this month, while the Stoxx 600 is set for a gain of over 14%, a monthly record.

Rising tech and healthcare stocks helped the S&P 500 and the Nasdaq achieve their closing records. The Dow Jones also crossed the 30000 mark for the first time ever on Tuesday 24 November, rising by 1.5% to 30046.24, its ninth record close of 2020. This surge came after President Donald Trump said his administration would cooperate with President-elect Joe Biden for his transition to the White House, giving markets assurance of a smooth transition of power and an end to political uncertainties following the election.

“It’s a done deal for markets,” said Samy Chaar, chief economist at Lombard Odier. “Everyone is working under the assumption that it will be a Biden administration.” Mr Biden’s decision to pick former Federal Reserve Chairwoman Janet Yellen as Treasury Secretary added to the market’s enthusiasm this week, Citigroup analysts said. Gary Cohn, a former Goldman Sachs executive and Mr Trump’s chief economic adviser from 2017-2018, said that: “Janet Yellen is an excellent choice for Treasury secretary.”

President Trump’s announcement furthered a surging market which had been on the rise after the announcements of several vaccines developed to fight Covid-19, with Pfizer/BioNTech, Moderna, and Oxford/AstraZeneca publicising the 90%+ effectiveness of their vaccines this month, although the latter has since stated an error in trials may have misrepresented the data. President Trump’s statements and the vaccine news gave markets a sign of some form of stability and relief following this month’s narrow and drawn out presidential election, and its bitter aftermath, and a virus that has ravaged the world for months now. Investors look forward to a return to normal from next year, with optimism high in markets.

“The US election coupled with the vaccine [news] has removed two quite significant tail risks from the market,” said Maya Bhandari, fund manager at Columbia Threadneedle Investments. “There does still appear to be room to add further [to the gains].”

Investors look forward to a return to normal from next year, with optimism high in markets

Shawn Snyder, head of investment strategy at Citi Personal Wealth Management, said: “Investors are showing faith in the idea of a recovery by mid 2021.”

Oil is higher this month too, with Brent crude rising 0.7% to a little over $48 a barrel. Hopes of a resurgence in fuel demand and international travel after a vaccine is available have kept the market positive.

The UK’s FTSE 100 was one of the few downturns in Europe in a day of gains, falling 0.7%, possibly due to news of the Oxford/AstraZeneca vaccine’s report errors. Germany’s DAX rose 0.2%, while France’s CAC 40 was up 0.4%. 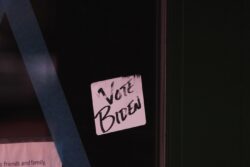 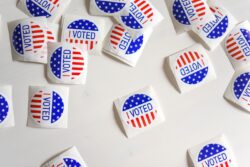 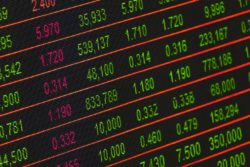 The Foundations of Finance – Stock Markets