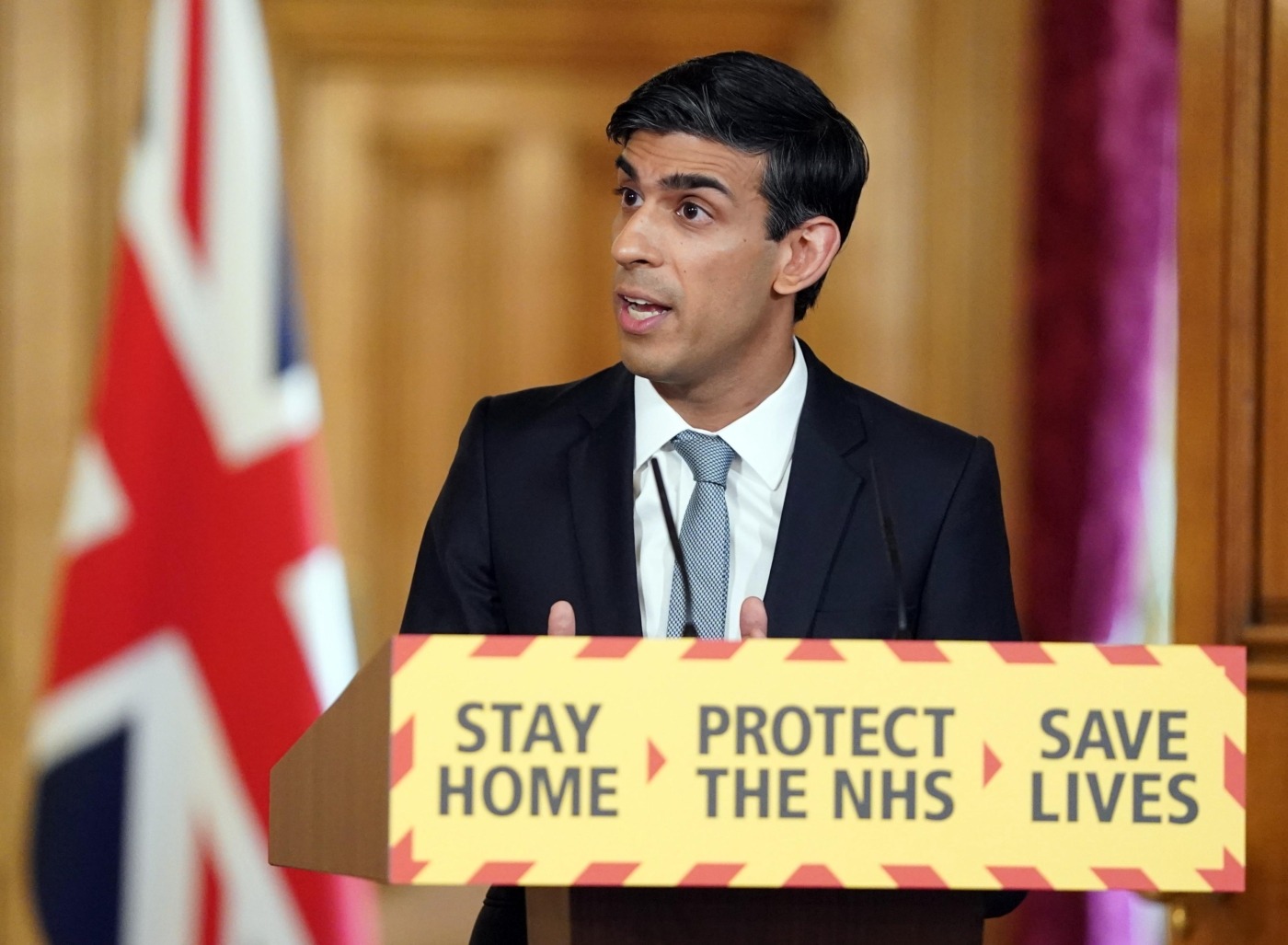 Should musicians retrain in the face of a Covid-19 recession?

Among the many controversial statements made by the UK government during the Covid-19 pandemic, one that received particular criticism was Chancellor Rishi Sunak’s assertion that workers who now face unemployment in the arts and entertainment sector should adapt or retrain into new industries. This naturally caused outrage and drew criticism from prominent British artists such as Liam Gallagher, but also indie artists across all genres.

To add fuel to the fire, the government released the now infamous poster as part of its retraining advertising campaign, which depicted a dancer, ‘Fatima’, with the message “Fatima’s next job could by in cyber (she just doesn’t know it yet)”. Understandably, this was viewed as especially inflammatory, not just to those in the arts, but to ordinary people across the country. In other words, it felt like a kick in the teeth from the government to an industry that is struggling and in dire need for support.

But does the government have a point? When thousands of workers in other sectors are being made redundant, what makes musicians so special? This argument is frequently used by certain quarters in politics, but it is a complete fallacy. The vast majority of small independent artist have second jobs to financially support them as they work on their music. They work in the nation’s bars, retail stores and restaurants. Many of them are in full-time education, graduating from university to have qualifications as a fallback if music doesn’t work out. The only group of artists who don’t have another job are those in middle class, who have the means to solely focus on their music even during an economic recession

The government’s closeted accusation that musicians are essentially lazy and unwilling to work outside of music is not only hurtful but also shows a complete lack of understanding of the lives of working-class people. But then I expect nothing less from a government consisting of middle to upper-class Oxbridge graduates. Indeed, the only group of artists who don’t have another job are those in middle class, who have the means to solely focus on their music even during an economic recession.

But there is another issue at hand. The musicians I know are not seeking financial support for their lost income. Most can claim Universal Credit or Job-Seekers Allowance like every other Brit. Rather, they are asking for the government to support independent venues as they are forced to remain shut or with a lower capacity, killing off their revenue. Mortgage and rent breaks have largely ended, while the government has significantly reduced the generosity of the furlough scheme. This is a fatal combination for venues, many of which are now relying on donations to stay alive.

Small venues like The Windmill in Brixton and The Joiners in Southampton are vital for indie artists to gain exposure and perform live – they are the heart of the British music scene. Without them, we would be only left with commercialised music from huge stars or those with the means who can publish themselves. To be only left with the O2 venues across the country would be an absolute travesty.

Britain’s music scene is a core part of its culture and economic output. But it seems that the government is too focused on what it perceives as ‘practical’ jobs in other industries at the cost of neglecting the arts. This is a grave mistake that will harm the long-term of Britain’s identity and its ability to compete with other nations in the arts. It is time for the government to learn to value the unique and vibrant industry that it is duty-bound to protect.