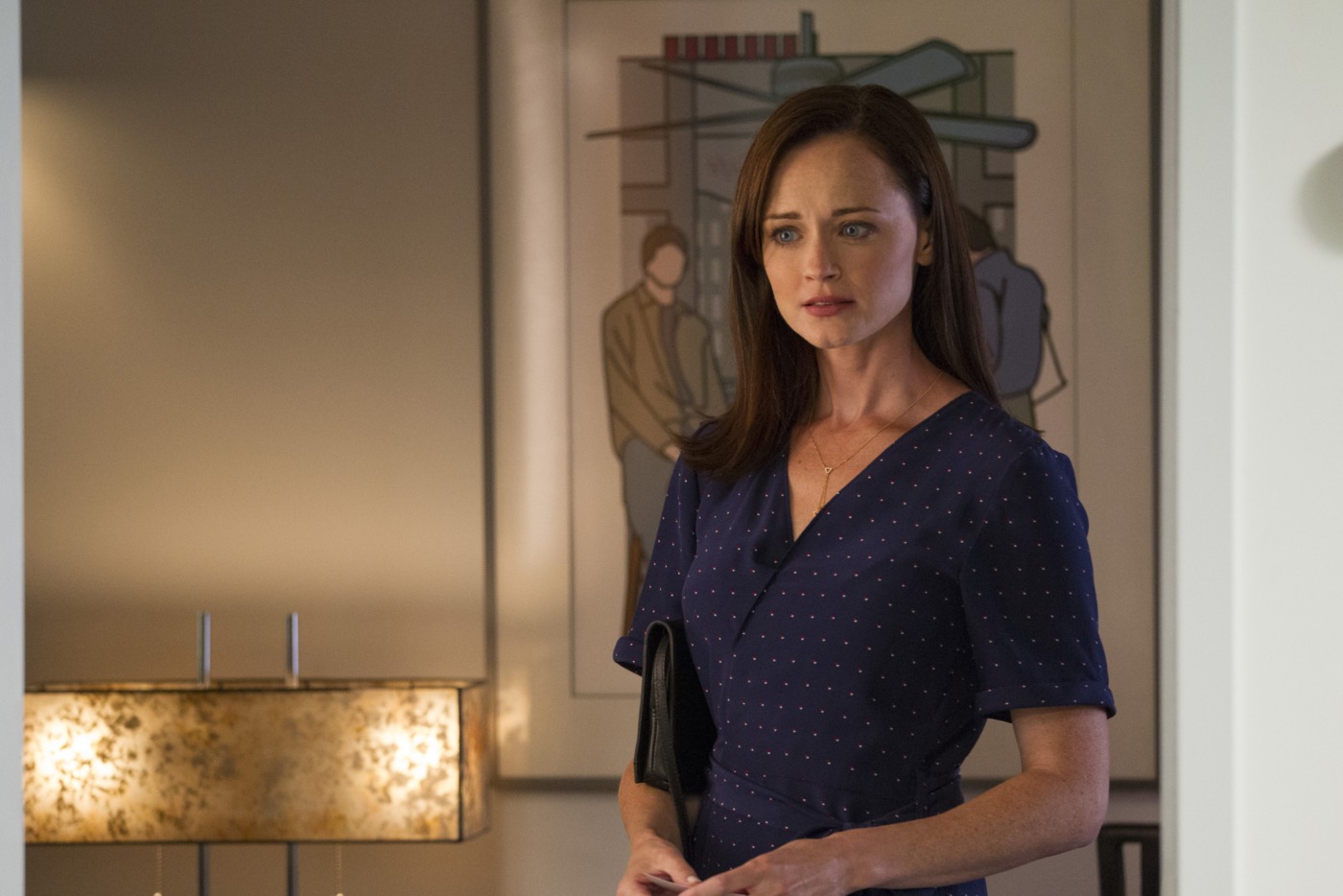 In this recent age of cinema and TV, we are witnessing a sudden industry obsession with revivals and reboots. Whether it’s remaking Disney classics into horrific live-action movies or randomly rebooting TV shows, there seems to be an overwhelming lack of new stories in the mainstream media. There is a growing stance amongst viewers that ‘reboots rarely work’ – a lot of the time they are unnecessary and inevitably damage the perception of the original. Of course, not all reboots are inherently bad, and some do manage to present a well-rounded and thoughtful addition to their original source; for me this is The Legend of Korra. It’s not a replica of the original series, Avatar: The Last Airbender, and provides a new insight to the world whilst expanding it at the same time. The most popular reboot recently would probably be the Disney Star Wars movies, and let’s just say they weren’t received too well. This article, however, will focus on the 2016 Gilmore Girls reboot on Netflix.

Gilmore Girls is an American comedy-drama which initially aired on WB from October 2000 to May 2007. The story focused on the life of Lorelai Gilmore and her daughter Rory, while following some wonderful side characters. My sister and I stumbled upon Gilmore Girls during lockdown and we fell in love with the unique tone and characters. Gilmore Girls has a very specific tone to it which is captivating and light-hearted. Lorelai is witty, lively and fast-talking, while Rory is soft, quiet but slightly witty as well. In ‘A Year in the Life’, the showrunners attempt to re-apply the same tone and traits to the sequel that once made Gilmore Girls unique, but it does not translate well.

Despite being written and produced by the exact same creators as the original (Amy Sherman-Palladino and her husband), the sequel lacks depth. While watching the show I felt that some scenes were forced, it was as if they were trying too hard to replicate the old tone. This is a common theme of reboots which is why I wasn’t entirely shocked. The witty humour of the original also didn’t manage to transfer well to the sequel as a lot of the jokes fell flat, while their newer reference-style jokes came across as tedious. One example of this is when characters in the sequel make repetitive tech and Wi-Fi jokes – for me, this is exhausting because the writers try to convince us that everything has changed whilst attempting to keep the same tone and character traits.

The sequel is set nearly 10 years after the original finale; therefore, you would assume that there would be some character development. Throughout the original series we see Lorelai slowly grow as she is finally able to fully explore adulthood. We watch her develop in relationships, advance her career and improve the relationships around her. When watching the sequel, I saw that a lot of her character development was lost, her toxic traits start to show again, and she doesn’t seem to have any further development from the finale. This is similar, if not worse, with Rory. Rory’s development has always been quite controversial as we watched her go from a sweet hard-working teen to an entitled, somewhat spoilt, young adult. The reboot had the chance to show that Rory had grown into a kind and successful adult yet chose the complete opposite route; she is selfish, entitled and sometimes downright cruel. At 32 years old, sequel Rory has no stable job, is an adulterer and a bad human being.

‘A Year in the Life’ wasn’t horrendous, but it wasn’t Gilmore Girls. The only redeemable storyline was Emily’s; she is just how I expected her to be and I am understanding of her character. But for Lorelai and Rory, it could have been so much more than just character regression. While I will always view Gilmore Girls as my comfort TV show, the reboot is most definitely not a part of it. Sometimes it is good for your mental health and sanity to ignore canon and daydream about the good old Friday night dinners. Maybe things are simply better left untouched.

Bandersnatch may be interactive, but it’s not that entertaining