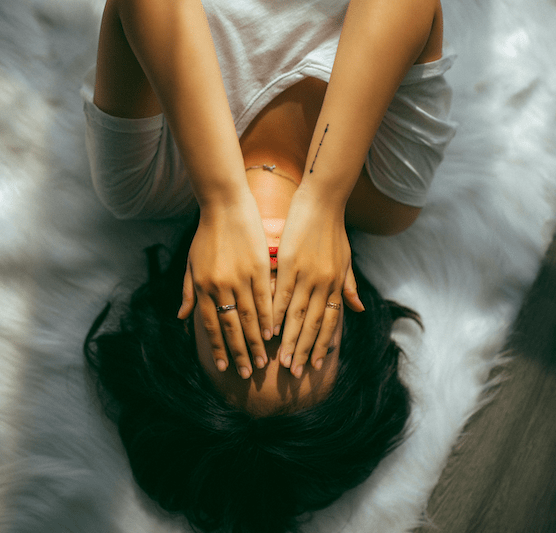 The misdiagnosis of female health problems must be addressed

By Fee Merali
Nov. 13, 2020
Posted in Health and Fitness, Lifestyle

When I was 13 years old, I started experiencing debilitatingly, crushingly painful periods. For four months in a row, I missed at least two days of school on account of an abnormally high fever, vomiting, excessive bleeding, and burning pain in my lower back and abdomen.

I remember my mum taking me to the doctors for the first time after I was almost ill waiting for the bus, bent double, and having to be walked home by a friend. However, it wasn’t until my fifth doctors visit at 18 years of age that I was advised to have the Nexplanon implant fitted – the only thing I have tried so far to actually stop my symptoms.

My visits to three or four different doctors from the age of 13 to 18 were characterised by sceptical raised eyebrows when I described my pain, encouragement to continue taking a pill that didn’t work for me, and the sense that I was exaggerating the way I was suffering. Despite it taking four years, I consider myself lucky, because I received treatment for what I now know is a condition called dysmenorrhoea.

It is becoming increasingly recognised that some serious health conditions, such as endometriosis, aren’t being taken as seriously as others. A report published by the APPG on 19 October 2020 demonstrates that it takes eight years on average in the UK to diagnose patients with endometriosis – and this hasn’t improved in over a decade.

For some women like Katy Seppi, it takes over 20 years to get a diagnosis, at which point the condition can cause other serious issues such as infertility, chronic pain and impaired organ function. There have been several explanations for why many patients fail to receive timely diagnoses or treatments, a phenomenon which impacts women and minority ethnic groups at a far greater rate than men.

One of these reasons is that medical and scientific research often simply doesn’t focus on these gender-specific conditions, and when it does, female participants are overwhelmingly more often than not outnumbered by male participants. In fact, Caroline Criado Perez, author of Invisible Women: Exposing Data Bias in a World Designed for Men, writes about the male-default bias in medicine and science.

In studies, symptoms displayed by women, and even female anatomy itself, are institutionally considered as ‘abnormal’, and the male physiology is generally accepted in these fields to be the norm. This has led to a field of scientific enquiry which is insurmountably more biased towards the male gender, causing many patients experiencing ‘female’ conditions and symptoms predominantly experienced by the female gender to be underestimated, overlooked, and often written off as ‘emotional’ by medical practitioners.

Criado Perez also describes this phenomenon known as Yentl syndrome, which illustrates how “women are misdiagnosed and poorly treated unless their symptoms or diseases conform to that of men”.

This theory doesn’t just apply to the extreme lack of medical understanding and knowledge around specifically ‘female; conditions such as endometriosis, but also for more ‘ordinary’ illnesses like heart attacks, strokes, and autism.

A 2016 study found that women experiencing a heart attack are 50% more likely to be misdiagnosed than men, and this figure correlates to 30% when the condition is a stroke. In addition, the hashtag #SheCantBeAutistic, which was started by the Guardian columnist Nicola Clark, has raised attention on Twitter about the fact that boys are up to five times as likely to be diagnosed with autism than girls. This is down to a bias towards male-presenting symptoms such as aggressive behaviours, a tendency towards very high proficiency in maths, and a lack of social skills – in contrast, girls are much more likely to demonstrate less ‘obtrusive’, obvious tics, and be able to adapt and copy social behaviours, and as a result, girls with autism often remained misdiagnosed or even undiagnosed for far longer than boys.

What are the consequences of this medical imbalance? In the most serious of cases, death. A 2018 study from the British Heart Foundation found that women are three times as likely to die from a heart attack than men, due to the perception of heart disease as a “male issue”, and a lack of medical awareness around the differences in symptom manifestation in men and women. For example, women experience pain in the left side of the body, the classic symptom of a heart attack, at a far lower rate than men.

When birth mortality rates are considered, a 2017 study found that women in America experience much higher mortality rates for giving birth than any other developed country and that African American women are “three to four times more likely to die from childbirth than non-Hispanic white women”.

In other cases, misdiagnoses and incorrectly prescribed treatments can lead to decades of unnecessary pain and side effects. For example, a disturbing amount of episiotomy surgeries, by which a small incision between the vagina and perineum is made, are performed without consent during childbirth: a 2013 Childbirth connection survey found that this could account for as many as six out of 10 surgeries performed. Not only are many of these surgeries unnecessary and avoidable, but they can also have severe medical implications such as urinary and faecal incontinence and painful sex.

It would be impossible to separate the female data gap in scientific research around medical conditions from the institutionalised bias towards the male gender. In order to make real steps towards giving women timely and correct diagnoses, preventing lifelong and avoidable side effects and deaths, and ensuring that every person regardless of gender, ethnic background or sexual orientation receives proper medical care, science must first make real steps towards ensuring that the female gender is treated with as much respect as the male.

That means including just as many women in scientific studies and experiments as men. It means investing more funding into studies for exclusively-female conditions such as endometriosis. It means adapting the curriculum in medical schools so that professionals can recognise the gender-specific symptoms that are experienced by women. It is only when science has built these bridges towards understanding female physiology that every doctor will take women’s pain seriously. 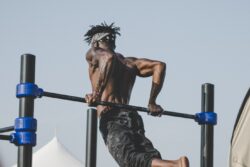 The shackles of the ‘summer body’ 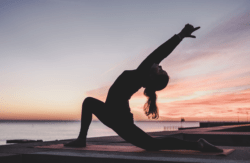 How to exercise safely during the Winter months 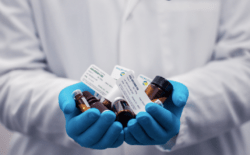 Health anxiety has been only exacerbated by the pandemic