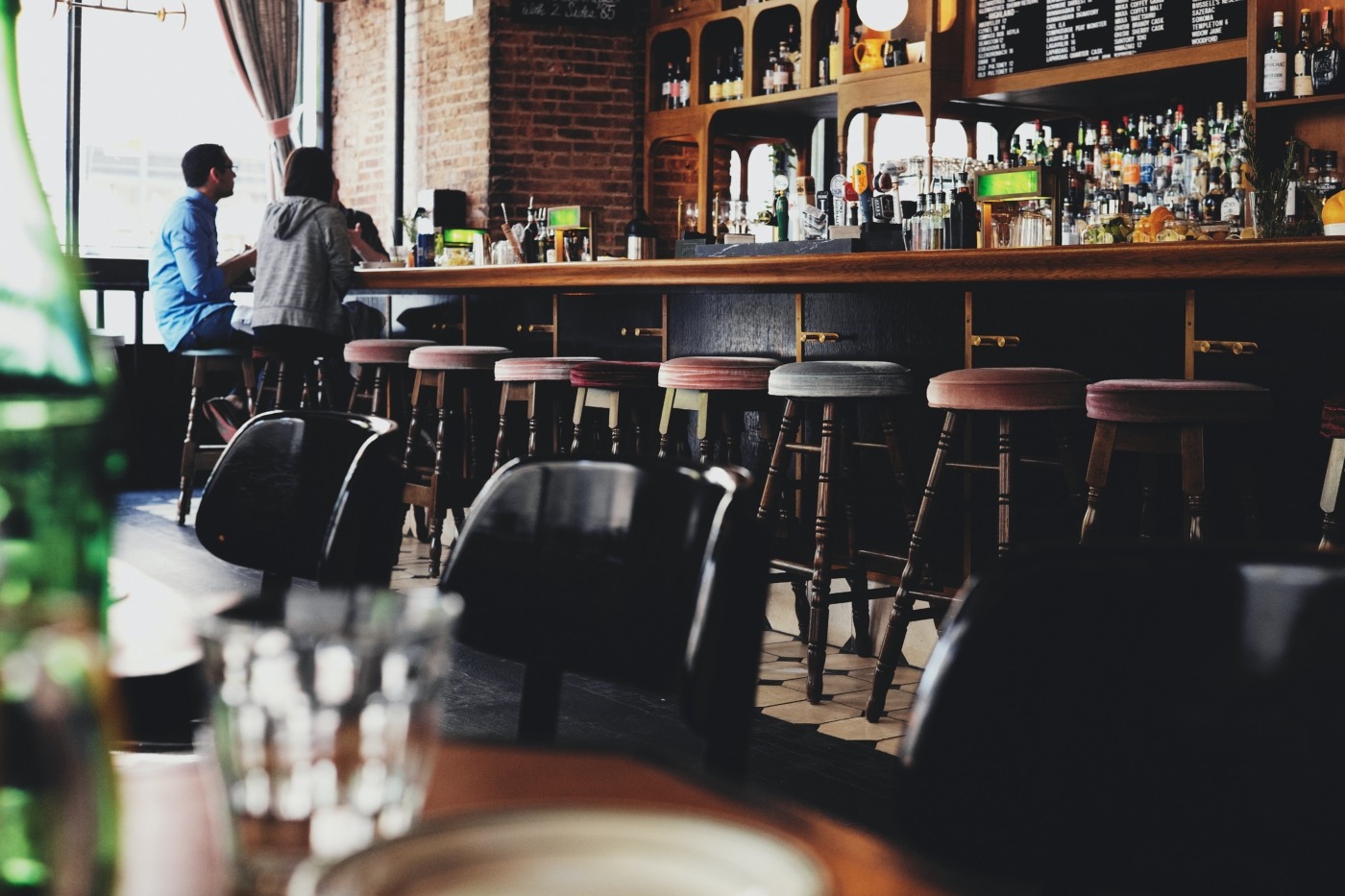 Lockdown may spell doom for the hospitality sector

The government calling for a second national lockdown has had an adverse effect on businesses across the country. One of the hardest hit has been the hospitality industry, particularly restaurants and pubs, who have been forced to reduce staff and bring business to bare minimum operation. Two weeks into the lockdown, the industry has been struggling to cope with disruption.

The new coronavirus restrictions were introduced from 5 November, on the recommendation of the government’s scientific advisory board, SAGE, after it forecasted that the UK could expect a higher death toll than the first wave, with numbers going above and beyond its “reasonable worst-case scenario .” The circuit-breaker lockdown, currently expected to last until 2 December has left restaurant owners in a lurch with respect to finances, jobs, and survival.

The hospitality industry’s prime complaint lies in the demonization of restaurant and pubs. According to the lockdown rules announced by Boris Johnson on 31 October, schools and universities will remain open, while pubs, restaurants and bars will only be allowed to do delivery and takeaway. What makes the second lockdown crucially different from the first one is the change in public attitude. While the first lockdown brought the nation to a complete stand-still, the pace has barely slowed this time around.

Louise Hart, the owner of the family-owned Hart & Co. restaurant in Leamington Spa, called it an “unfair” differentiation. She isn’t too far from the truth: the effect of the hospitality industry on corona virus cases has been miniscule. According to a UKHospitality survey, the rate of employee infections in hospitality venues is a mere 0.48%, with only 1,728 cases amongst 20 million work shifts. Fewer than 5% of infections out of the home are related to hospitality, according to data from Public Health England. Many restaurant owners acknowledge the need to prioritize public health, but feel it is a wasted initiative to keep the hospitality sector closed when schools and universities remain open per usual.

The second lockdown has been the last straw in a long line of fiscal hits to the hospitality sector. While business boomed briefly after the reopening in July, the government was quick to put restrictions on businesses starting October, including the groups-of-six rule and closing of all businesses by 10pm. With a national lockdown, restaurants have had to find a way to keep their business afloat by any means possible. Takeaway of the entire menu has become increasingly popular. The rise of food delivery apps like Deliveroo and UberEats, combined with small businesses’ inability to arrange self-delivery, has led to an unprecedented rise of non-chain restaurants on these apps.

Hospitality businesses are being forced to rebrand themselves through a covid lens, establishing themselves as not only unique, but also essential to customers’ lockdown experience. At Hart and Co, they’ve teamed up with local women-run businesses in Leamington Spa to organize Birthday packages, a recent covid addition to their services.

While the public perception is that restaurants are technically open and thus in the black, the reality is starkly different, and grim. Around 17% of UK businesses think they are at severe risk of insolvency, according to a survey carried out by the Office for National Statistics. Another 21% face a “moderate risk” of collapse – and 7% have no cash reserves, leaving them very vulnerable. Few people in the restaurant industry are currently being paid their normal salary, and no restaurant is turning over anything close to what they turned over at last year. A key factor lies in the loss of Christmas business, particularly post Halloween, until New Year.

Kate Nicholls, the chief executive of UKHospitality representing 800 businesses operating 90,000 venues, said that nearly a third of their turnover came from the peak winter months, where they made most of their revenue. With the tier system and now the national lockdown, annual revenue for hospitality businesses has crashed. The hospitality sector turned over £130bn in 2019, however was due to make only £80bn this year. Now with the second lockdown, it may well make just under £65bn.

Many hospitality-business owners complained that the messaging on the government’s behalf was confusing. The information on measures was delivered at a very short notice, leaving restaurant owners scurrying to make arrangements. Information of the government’s financial help was also amiss until nearly a week into lockdown, with many still unaware.

To support the industry, the government announced an extension of the furlough and Job Retention Scheme (JRS) until March 2021. Chancellor Rishi Sunak stated that he was committed to protecting UK businesses from economic problems due to the lockdown, but many feel it may simply not be enough. Hospitality comes with the added costs of upkeep, trade and alcohol licenses, and rent, none of which are covered by the JRS. Without greater government support, experts feel there would be 750,000 fewer jobs in the sector by February 2021. “Taking loans from banks is the only option available, but we don’t have the money to pay them back due to dearth of business. We’re really looking at the government to support us with more than just wage schemes.”

Currently, restaurants are hopeful that the lockdown will not be extended post 2 December, but most restaurant owners are prepared for the long run. Many owners agree that the best support to restaurants would be to order out and support local businesses, and leave positive reviews, especially on social media. Instagram has been a major catalyst in booming business, with some eateries gaining a loyal following through the app. With a working vaccine soon to be in popular use, there is hope that the economy, and thereby the hospitality industry, will resurrect itself by spring. What remains to be seen is how businesses cope once the furlough ends. 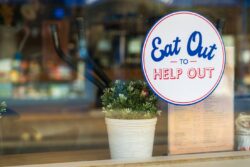 Eat Out to Help Out: a temporary success 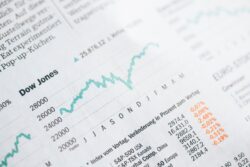 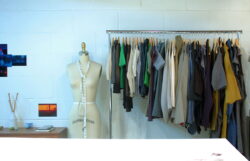