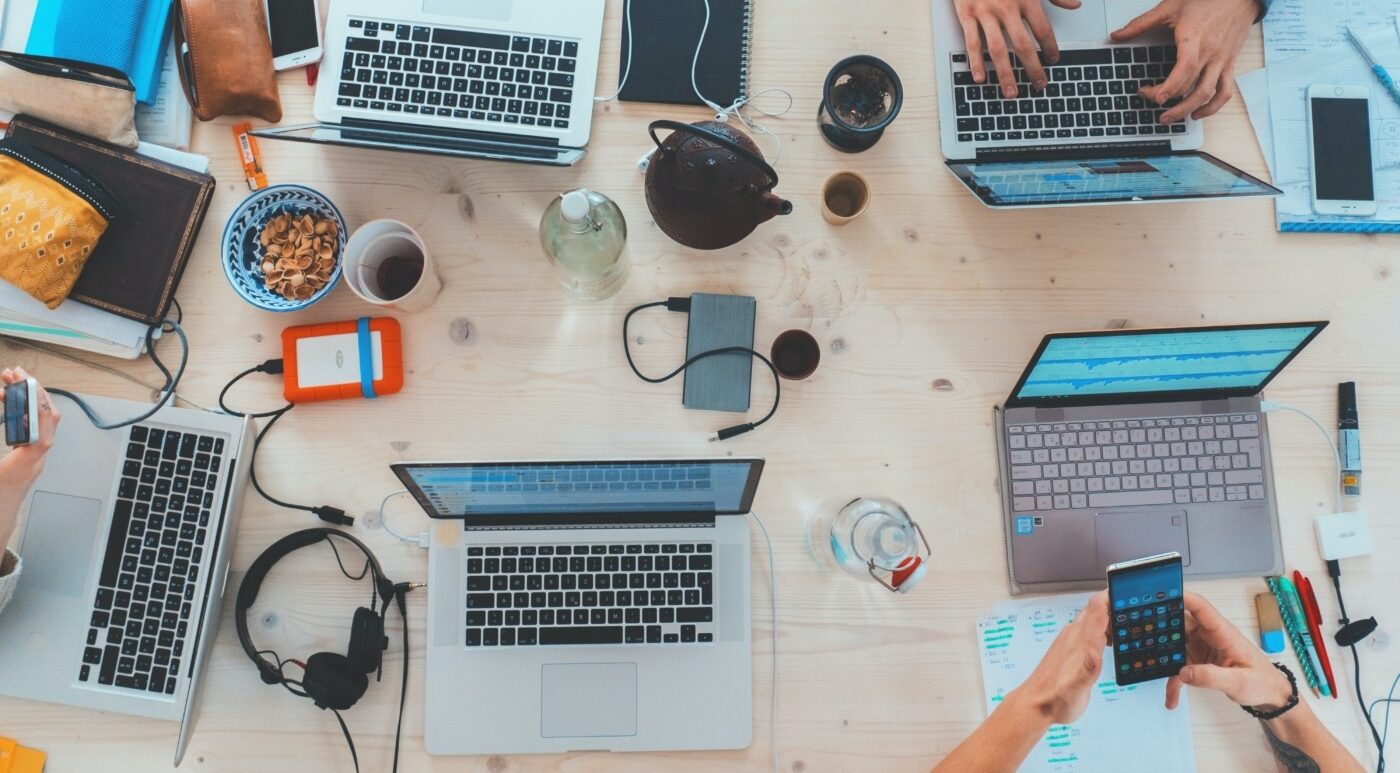 Laptop allocation cuts are betraying a generation of disadvantaged students

Last year, the Labour Party were mocked mercilessly for a plan to give every house and business in Britain full-fibre broadband by 2030. At the time, this idea seemed ludicrous. Although the social mobility benefits were perceivable then, when 11.7 million children were attending schools across the UK, this year universal access to good internet has become urgent.

By 20 March, all schools in the UK were closed to try and prevent the spread of coronavirus between households. GCSE and A-level exams were cancelled, and all children were encouraged to find ways to work from home. Although there was a gradual reopening for children in reception, Year 1 and Year 6 from 1 June, it wasn’t until September that most children got to go back to school in form.

While schools have stayed open for the most part during this second lockdown, what became fundamentally obvious during the first one was just how much there’s a divide between the richest and poorest families in this country. As wealthier parents could buy equipment to ensure their children could carry on learning, the poorest struggled to even feed their children.

One of my friends works as a teacher in a high school in my local area. During the first lockdown, she told me just how bad things were in her school. Children were being sent work to complete and told to attend virtual classes, but many were having to share devices with other family members. Some couldn’t even get access to anything at all.

In turn, this meant that when schools reopened for a phased return, it was starkly obvious which pupils had been able to learn at home and which hadn’t. It seems incredibly unfair that children have to fall behind because of the situation their parents find themselves in. This isn’t even to mention the struggles of children in care, or those who act as young carers.

Even at a university level, one of the most essential things that Warwick has done this year is provide an IT support hardship fund to give resources and funding to students who can’t afford laptops. When most of our learning is online and we need access to the internet for work, I can’t even imagine how difficult it would be to try and keep up without the right IT equipment.

Since the last lockdown, the government promised to provide laptops to the schools that needed them. Schools were given a number of laptops based on a calculation of the number of children they have in Years 2 to 11, the percentage on free school meals, and how many devices they already have. The devices were to be sent by the Department for Education to the areas where there is the greatest need.

However, in a recent decision, the allocation process changed, and schools found that the laptops they were promised were cut by up to 80%. Chris Dyson of Parklands School in Leeds, who spoke to the BBC, claims that his school needed 168 laptops, was allocated 61 and then to his horror, found out that they were actually going to get 13.

If the pandemic has proved anything when it comes to education, it’s just how much of a myth meritocracy is in the UK today

While it’s obviously important that these laptops go to the schools which need them the most, it’s not as clear cut as just sending the laptops to schools in the most deprived areas. The Department for Education must look at pupils on an individual basis and really be providing laptops to most children on free school meals who are usually the most deprived. If schools request a certain number of laptops, it’s because they need them.

If the pandemic has proven anything when it comes to education, it’s just how much of a myth meritocracy is in the UK today. Until every child has access to the equipment they need to thrive in the education system, our government is failing to ensure that social mobility is possible.