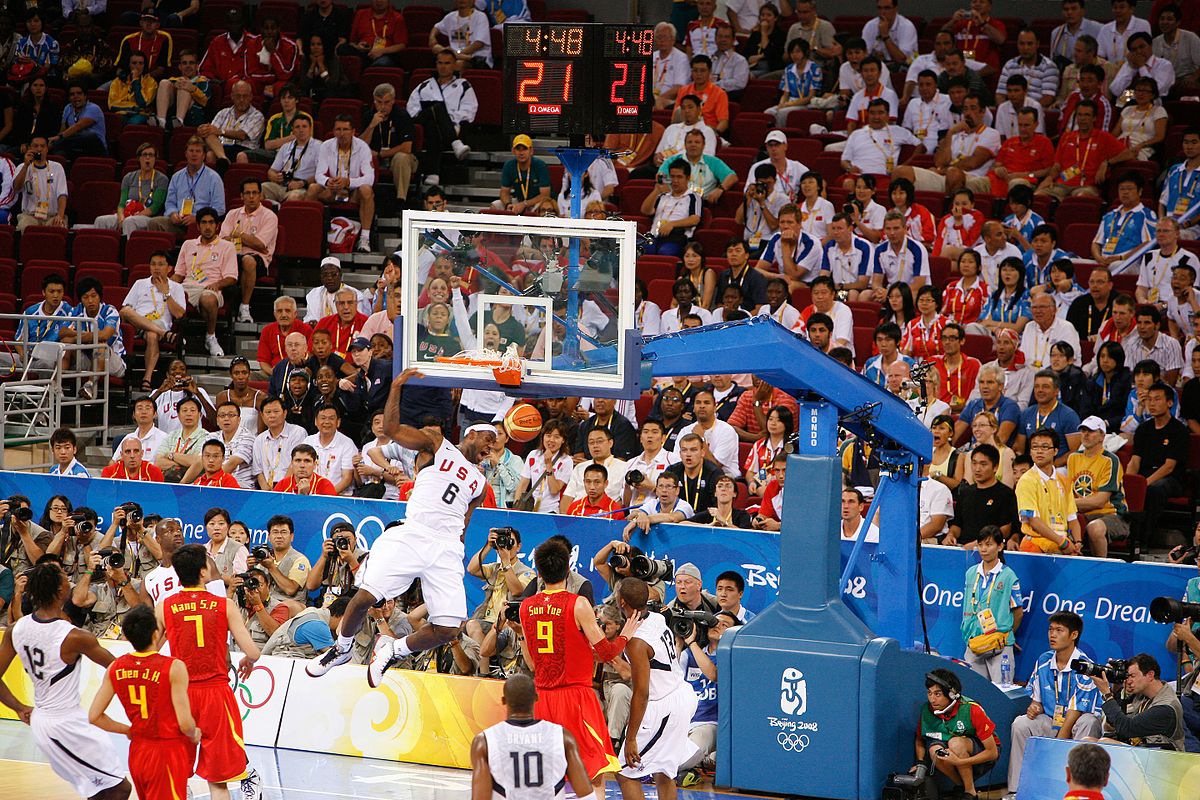 Following the Lakers’ triumph, should LeBron James be recognised as the GOAT?

As the confetti fell to conclude a remarkable, unique season in the NBA, the finale of the 2019-20 season saw the Los Angeles Lakers’ crowned as world champions, edging the Miami Heat in six games.

With the champagne already being prepared behind the scenes, and the t-shirts whirring into creation to commemorate the Lakers’ seventeenth championship, the Bill Russell NBA Finals Most Valuable Player (FMVP), LeBron James, stood forward and spoke to the basketball world, demanding ‘respect’, for not only his organisation and the staff but himself when looking at his career and his basketball CV.

Despite ‘King James’ having won four championships with three teams, earning FMVP honours in all finals to complement that amazing achievement, his place in the greatest of all-time conversation remains a murky topic.

The paradoxical reaction that followed the Lakers’ success this season rings a familiar sound that LeBron James has dealt with all his career, backhanded applause with the ‘damned if you do, damned if you don’t’ type of sentiment.

The Los Angeles Lakers’ this year were seen as a top favourite to bring home a championship from the start of the season, but new-look city rivals in the Clippers, threats in the East such as Milwaukee, Boston and the reigning champions Toronto also remained in with shouts to take the Larry O’Brien trophy. Yet by the end of the season, LeBron’s critics pointed to the relative ease as to which the Lakers’ were able to win it all, citing the absence of any of the aforementioned threats in Los Angeles’ championship-winning run.

While I believe it ridiculous to sleight LeBron’s achievement because of the shortcomings of his greatest challengers, herein lies the problem in the discussion of LeBron’s standing in the GOAT conversation. His ability to achieve greatness ultimately becomes the sword used to belittle and demean the scale of his accolades.

Prior to this season, the ‘3-6 record in the Finals’ argument was commonplace usage in any debate centred around the greatness of Michael Jordan, and why Lebron could never dream to reach such heights set by Jordan. But whilst that 2011 Finals series defeat to the Dallas Mavericks will remain a jump-scare in what is generally a very impressively documented movie for the Akron-born star, his ability to channel that failure into four championship successes, including a 3-1 comeback against the greatest regular-season team of all time, is penalised against him, rather than appreciated.

MJ’s invincible Finals’ record is amazing, but gives the illusion of perfection, forgetting the struggles Jordan had to undertake to overcome the Detroit Pistons. There is a nuance absent when using the Finals’ as a metric, with Jordan never playing against a team with more than two All-Stars in the finals, whereas Lebron played against three or more All-Stars in the four straight years he faced the Warriors.

The rose-tinted perception of Michael Jordan is completely justified, and his ascent and stardom set alight the NBA in a way where there had been none before him better and has left the basketball world searching for the heir to fill his boots. But LeBron James is not that. His game is different, the times and dynamics of the league are completely different and judging his current legacy through the measurements of Jordan is unfair.

LeBron has just completed his 17th season, competing at a level unheard of for someone of his age, coming second in regular-season MVP voting only to the arguable future of the league in Giannis Antetokounmpo, led the Lakers to the first seed in the West and dispatched all opponents on track to his fourth championship. GOAT status will always remain obscure but if this latest triumph proved anything at all, King James’ consistent greatness has earned him the respect he calls for. 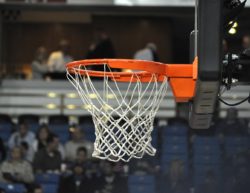