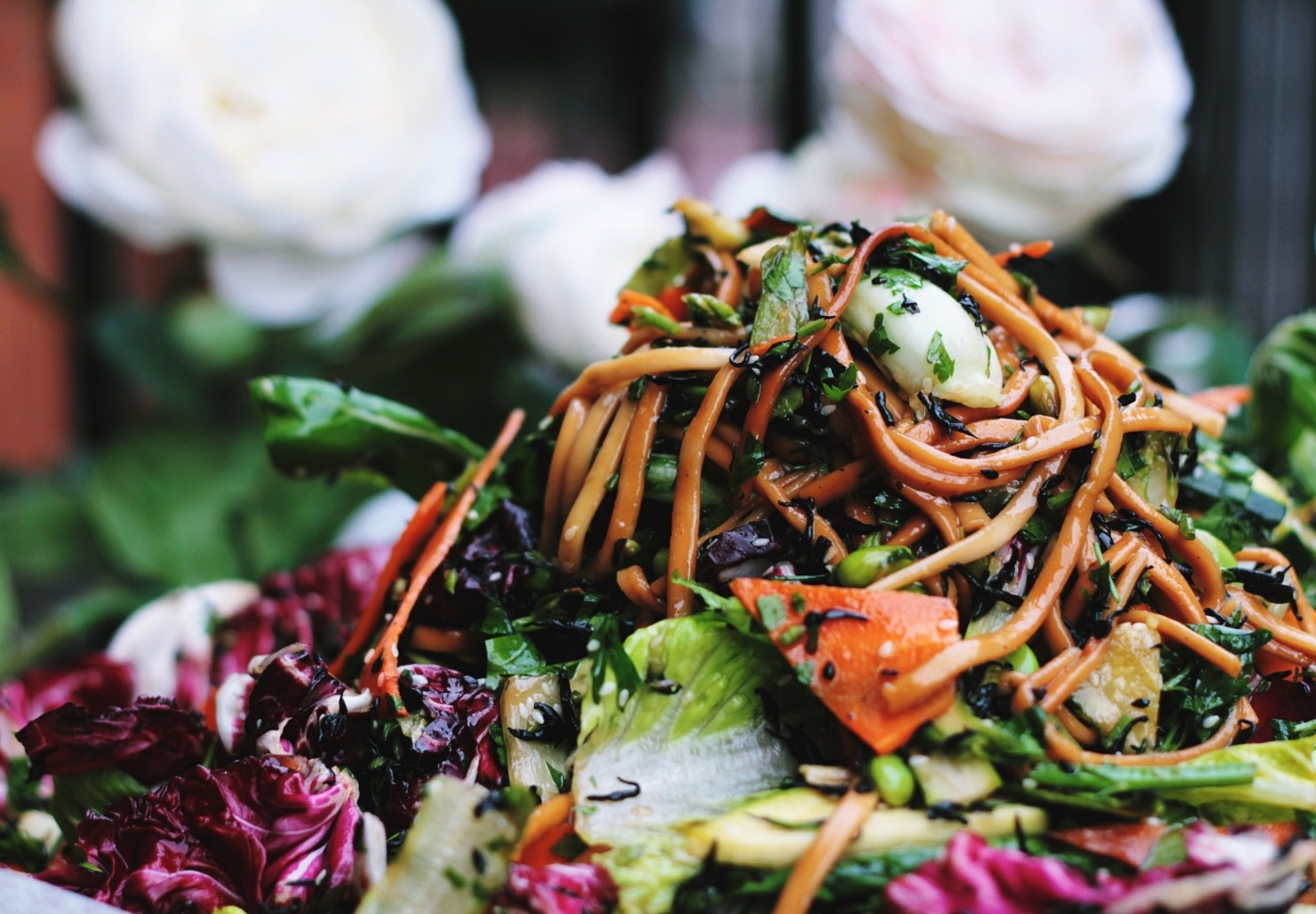 The history of Veganuary

Veganuary is a non-profit UK based charity founded in 2014. It encourages people to go vegan for the month of January by spreading the message that veganism is fun and easy. Last month, Veganuary welcomed its one-millionth supporter. But what impact does Veganuary actually have on the environment and how has the campaign been affected by Covid-19?

Jane Land and Matthew Glover started Veganuary as a crowdfunded campaign in 2014. The campaign has four main aims including: increasing participation, corporate outreach, growing the global movement, and increasing awareness. Since its start, the number of people joining the Veganuary movement has grown year on year. In 2018, 170,000 people signed up which was a 183% increase from 2017. Signups for the 2019 event reached 14,000 per day leading to a total of 250,000 signups by the end of December. So far, 400,000 people have signed up for the 2020 campaign. With respect to businesses, over 600 restaurants and supermarkets promote the Veganuary campaign and they have launched over 1200 new products in the UK.

However, the Veganuary movement is not only confined to the  UK. Their message has reached 192 other countries. The movement regularly partners with non-government organisations to promote Veganism is different cultures.

Clearly, lots of people are trying veganism and businesses are increasing their range of plant-based alternatives as a result of Veganuary. But what impact is all this actually having on the planet? By removing meat from our diets, we could remove the 14.5% of global greenhouse gas emissions that the FAO states livestock creates. This year’s Veganuary campaign has saved the CO2 equivalent of 450,000 flights and the lives of more than one million animals. According to recent statistics, 350,000 people going vegan will save: 41,200 tonnes of CO2 from the atmosphere, 160 tonnes of PO43 (eutrophication) from waterways, and 2.5 million litres of water (which is enough water to fill an Olympic-sized swimming pool).

But, what are the other benefits of participating Veganuary or going vegan long-term? When you sign up to Veganuary a starter pack is sent to you via email. It includes a huge range of resources, including high, medium, and low-calorie meal plans. There is also a link to an online celebrity cookbook featuring recipes from celebrities like Beyonce. The start-up guide features restaurant guides, product directories, and a list of items they view as essential for any vegan. As well as the starter pack, there is the option to join the online Veganuary community where people can share pictures of food or food recipes for inspiration and support one another.

There are of course more benefits of joining Veganuary than just the packs they provide. Going vegan can help some people lose weight (although it is not guaranteed). Additionally, going vegan can help lower cholesterol levels, improve health, and boost psychological well-being. However, these benefits are dependent on having a balanced, healthy vegan diet and not just living off ready meals! Are they long term benefits?

Of those who do go back to eating meat, they have been shown to have reduced meat and dairy consumption. Toni Vernelli, Veganuary’s Head of Communications, says: “We knew that the ‘Veganuary Effect’ was real and many more people tried vegan in January than officially signed-up with us, but seeing the long-term impact that a one-month vegan pledge has on consumption habits – and ultimately animals’ lives – is very exciting.” She adds: “Veganuary’s aim is to get people to try vegan for one month and see how they feel. Our own surveys show about 50% choose to stay vegan as it was much easier and enjoyable than they expected.”

But how has the global pandemic affected veganism? According to studies, there has been a massive surge in people trying more plant-based food during lockdown this year. For example, the number of Canadians reporting being vegetarian rose from 1.5% in February to 2.5% in June. It is predicted there could be an even bigger boom in Veganuary participants due to people staying at home. “Covid-19 has been driving an increase in the demand for vegan products and I think this will continue into January 2021,” Vernelli says. “I think many more people will be interested in signing up to try vegan with us, especially as we provide so many recipes to satisfy the renewed interest in cooking resulting from the restrictions imposed in response to the pandemic.” Additionally, since the pandemic began, sales of plant-based foods have risen and meat sales are down for the first time in six years. There has also been an increase in vegan products in supermarkets.

It was also the year that every one of the top UK restaurants/ food-to-go outlets (by revenue) had a vegan (plant-based) offering. There was an increase in vegan orders on Deliveroo which shot up by 115% from November 2019 to November 2020. However, as with most industries, some smaller businesses and companies have faced a negative monetary impact as a result of the pandemic.

Why is veganism becoming more popular in the time of Covid-19? One possibility is that veganism has been promoted by the rumour that the virus was started because of a wet market (where live animals are sold and eaten) in China. Musician Brian May holds the belief that the pandemic was a result of animal consumption and therefore is forcing people to re-examine their relationship with meat. This view is mirrored by Paolo Cavalieri, Peter Singer, and David Benatar who are all pointing to this first link between Covid-19 and veganism: “If we were all vegan, there would be no wet markets or factory farms from which viruses could emerge”. Another possible reason for the increase in veganism is that people want to take more control over their eating habits when faced with an uncontrollable virus. It has also been claimed that the impact of Covid-19 has made the vegan lifestyle more desirable as people pay more attention to their health and strengthen their immune system.

From the sounds of this, 2020 is the year to give veganism a go! There are more vegan options than ever in supermarkets and restaurants. Not only that but staying at home more means there is more time to start looking for vegan recipes and cooking them. And if you decide to give veganism a go, Veganuary is a great place to start; the charity provides lots of free recipes and support to help you maintain the vegan lifestyle, whether that be for a month or into the distant future.