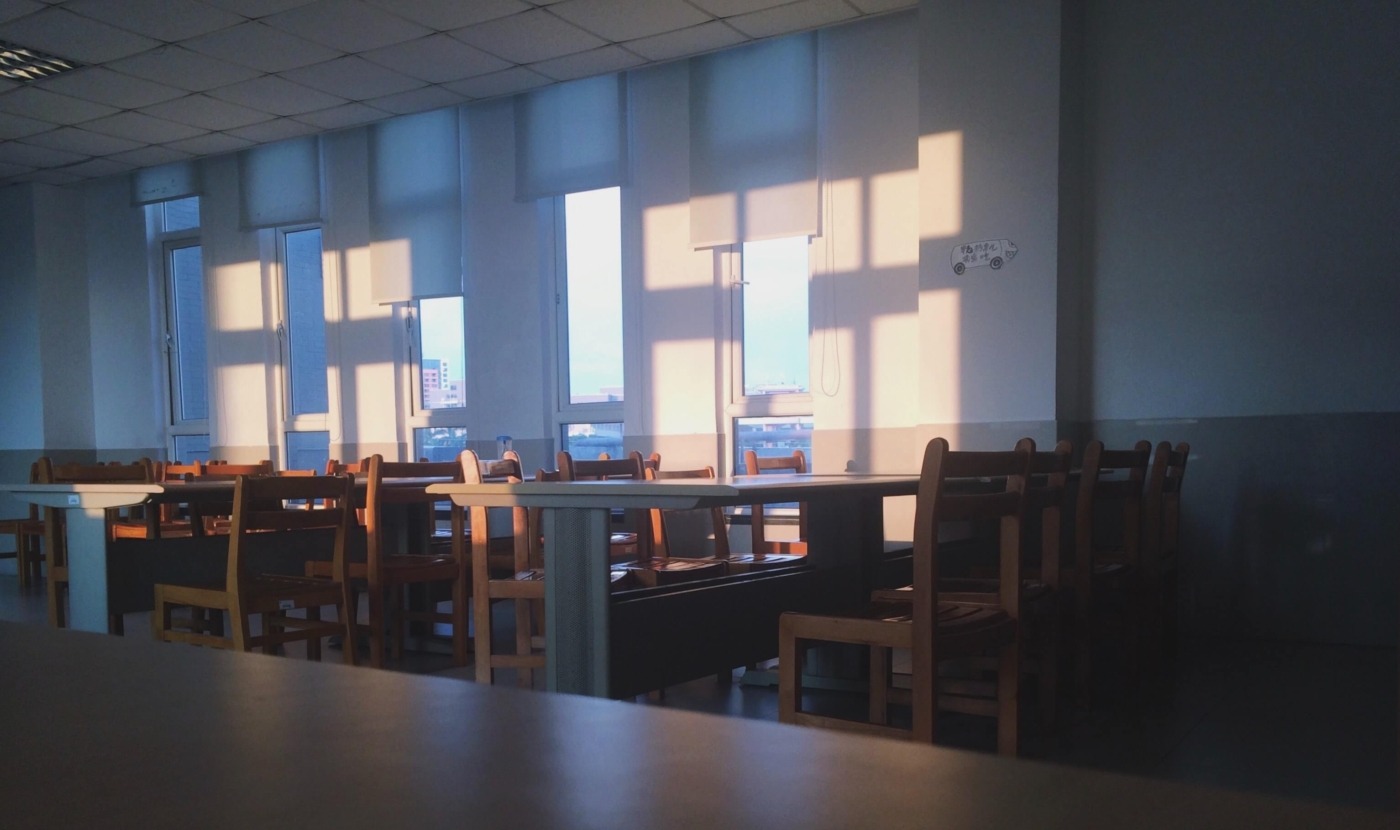 Parliament votes against free school meals over the holidays

Despite 900,000 signatures in a petition for free school meals, Parliament has voted against providing children with at least one free meal a day during the school holidays. The campaign for free school meals, lead by the footballer Marcus Rashford, has attracted great controversy, especially with the considerable number of Conservative MPs who voted against this. The Prime Minister, Boris Johnson, claims that the £63 million local council fund should be a resource for local authorities to pay for the poorest children to have meals over half-term. The Local Government Association said this funding was intended to be spent before the end of September and had been “outstripped” by demand. Rishi Sunak also temporarily increased Universal Credit payments at the start of the pandemic, reflecting the disproportionate impact of lockdown on the finances of the poorest in society, but many still don’t consider this enough.

According to Child Poverty Action Group, there were 4.2 million children living in poverty in the UK from 2018 to 2019, equating to around 30% of all children living in the UK currently. However, this figure is expected to have risen given the widespread financial hardship that the pandemic has caused, with the Food Foundation predicting that over 1.4 million children will now experience food insecurity during the holidays and 6.3% of children will be worried about going hungry during the upcoming October half-term. It is not just those in poverty who are concerned, but other families affected by the pandemic will have greatly reduced income, with the poorest UK households having their average income decreased by 15% (around £160 per month) in April due to the coronavirus pandemic. This suggests that having to pay for their children’s meals, could cause further hardship on the poorest families who have already experienced large reductions in income.

Breaking down the numbers, schools are allocated a flat rate of £2.30 per meal for every child eligible for free school meals and, during the spring lockdown, families eligible for free school meals were given a £15 voucher to use in supermarkets while schools were closed, equating to £3 per weekday to feed your child. This means that to keep the scheme running throughout the one-week half-term break, it would cost the government an estimated £20 million. To put that into context, the planned renovations for Parliament will cost two hundred times as much at £4 billion and overall government spending predicted to reach over £1 trillion this year, suggesting that £20 million is a comparative drop in the ocean.

This means that to keep the scheme running throughout the one-week half-term break, it would cost the government an estimated £29 million

However, details of how the Government intends to feed the 1.4 million children entitled to free school meals over the Christmas break are less clear, although it has been suggested that the government favours an extension of the Holiday Activity and Food (HAF) programme piloted during the summer by 17 local authorities. The Conservative MP George Freeman, a former health minister, urged the government to change tack and provide free school meals by Christmas, stating that he regretted his “mistake” in voting against free school meals over half-term. However, other Conservative MPs have said otherwise, with Danny Kruger, for example, arguing that turning schools into “permanent welfare providers” not only usurps the role of parents but also the part played by communities and voluntary organisations.

Nevertheless, Johnson has stated: “We will do everything in our power to make sure that no kid, no child goes hungry this winter during the holidays. That’s obviously something we care about very much.” 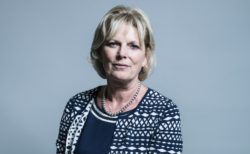 The outcry over Soubry’s ‘harassment’ highlights hypocrisy in our politics