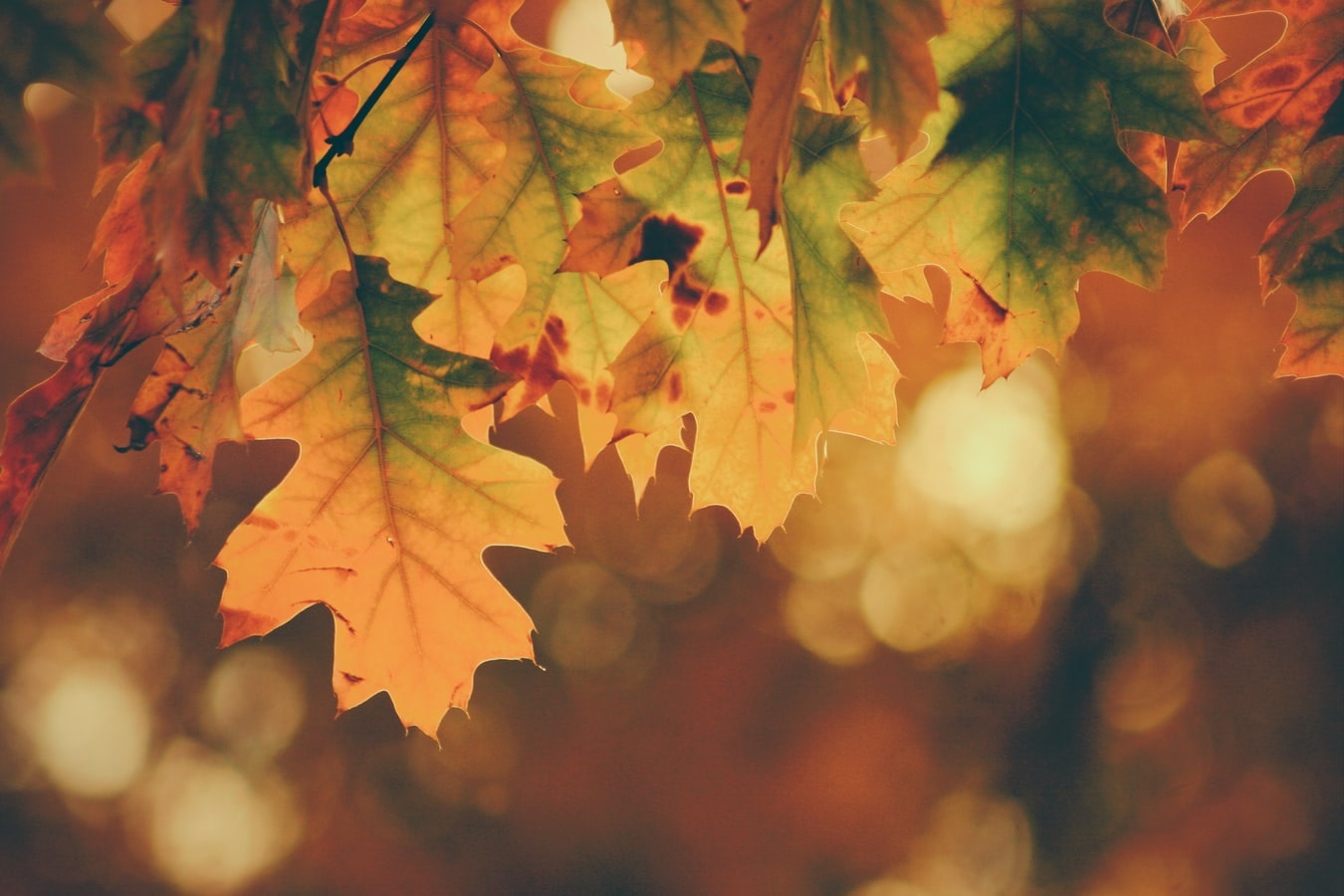 There’s a dramatic difference between who I am on 31 August and what I’m like on 1 September. Not that I’m a cliché or anything, but I have unironically used the hashtag #SweaterWeather, had pictures taken of me floating through a field of pumpkins and tasted the iconic pumpkin spice latte (which I look forward to until I remember quite how sickly it tastes).

Maybe I am one of those clichéd autumn lovers, but don’t worry – this isn’t going to be solely a self-indulgent, sentimental diary entry. I know I’m not the only one out there who fondly awaits the season of crunchy leaves, burgundy jumpers, and objectively bad but weirdly addictive Halloween movies. Honestly, I’m pretty intrigued as to what exactly makes us swaddle ourselves in plaid for three months of a year – surely there must be some logic behind it?

We always associate September with returning to school

For me at least, the coming of a new academic year is pretty exciting in itself. With the best intentions, I head into September with a pencil case brimming with Muji pens and a planner from Papier, eager to try to retain every ounce of information in every single lecture thrown my way.

Inevitably, things don’t go quite to plan – there’s always going to be a slightly rushed essay to hand in, some illegible revision notes, and maybe even the odd lecture that is never even viewed, owing to a badly timed hangover. That doesn’t mean that I won’t come bouncing into the following September, as if it were Stars Hollow, sporting dark academic chic with chai in hand, ready to aim for unattainably perfect grades.

For those of us growing up in the UK, we always associate September with returning to school, the nostalgia of seeing friends again after the summer holidays, and the endless possibilities that come with starting afresh. After so many years of following this routine, the newness of September becomes endearing somewhat.

As much as I love the school year, I’m not entirely convinced that everyone has quite the same positive memories of it. So perhaps, there’s more to it that leads us to feel such fondness for autumn. Tal Ben-Shahar, a psychology professor at Harvard, suggests that actually “there’s nothing inherent in autumn that makes it a happier season.”

From his perspective, we tend to inject meaning into it ourselves by focusing on the positive aspects that we enjoy. Ultimately, autumn does open up a period of time where we have continual celebrations – after the new academic year thrill, we head towards Halloween, Bonfire Night, Thanksgiving if you’re from the US, and then suddenly we are in the final few weeks leading up to Christmas.

I suppose it’s equally not too surprising that, as a species, we are psychologically and physically drawn to things that make us feel safe and warm. This also fits pretty well into the current culture of wellness, where showing off your hygge-inducing self-care routine is in vogue and being out-out is now a social faux pas.

One of the most calming parts of the colder seasons is that we are encouraged to enjoy our own indoor space, decorate it, and to wrap ourselves up in warmth. When the temperature outside is colder, we find ways to build physical warmth and to draw ourselves closer to other people – why, after all, are people so intent on finding a significant other in ‘cuffing season’? Ultimately, it’s for a nice snuggle. I can’t lie, nothing appeals more to me than a season that literally glorifies staying inside above constantly trying to keep up with social engagements.

As for me, I know it’s a combination of these factors that make autumn my favourite season of the year. I genuinely love the more moderate weather. For us Brits, summer and winter never quite fit our expectations; winter never brings Christmas Day snow, and summer is either so rainy that our beach plans are scuppered or so warm that we just complain.

Autumn is the happy medium – we can excuse the rain because we expect it, and we can deal with the sunshine because it’s still crisp and the leaves look golden. It’s both the season for nostalgia and the season for starting fresh. Besides, I just really like the excuse of putting cinnamon in everything.