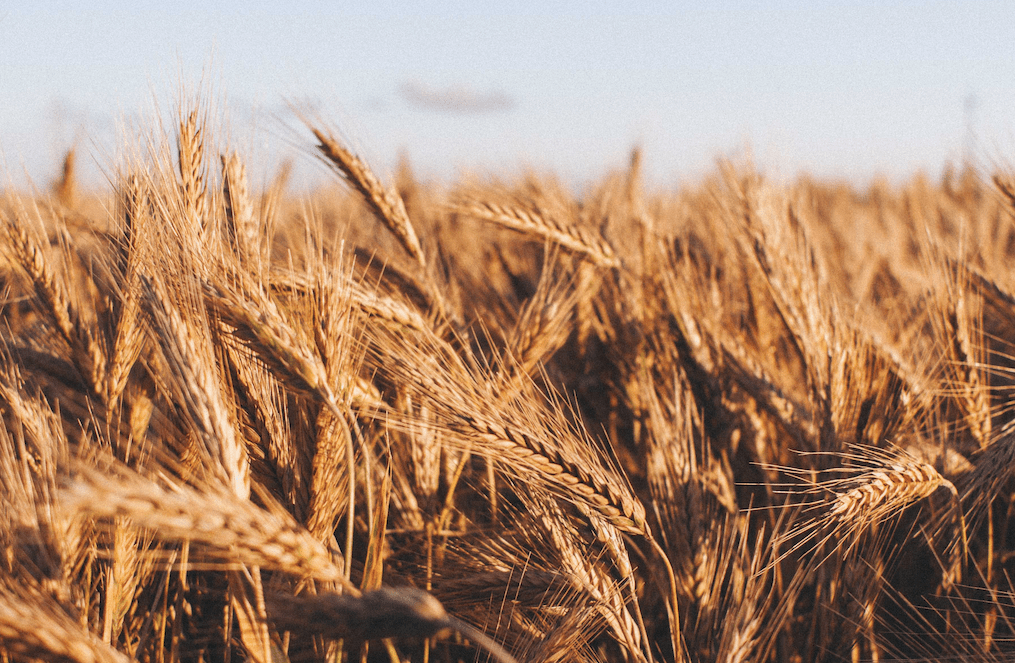 Intolerant or in-style: the dangerous trend of free-from diets

As a new age of wellness dawns, it seems every food group imaginable has been condemned in some manner. Whether it’s cutting out carbs, gluten, or dairy – it seems that there is precious little left for us to enjoy. While celebrities such as Victoria Beckham and Kourtney Kardashian have lauded the benefits of going gluten-free, the dairy-free vegan lifestyle has also steadily been growing in popularity.

The issue with the growing popularity of these dietary trends is that those who suffer from legitimate dietary needs like coeliac disease and lactose intolerance can feel that their diseases have been reduced to trends. As intolerances become fashionable, it seems necessary to survey the collateral damage.

Claims of people having gluten sensitivities are becoming increasingly common

Are we trivialising the experiences of those who follow “free-from” diets for medical reasons? Furthermore, what can we infer from this about our relationship with food as a society? For the vast majority of people, cutting out entire food groups is entirely unnecessary to live a healthy life- so why are we torturing ourselves?

I blame the Kardashians. All jokes aside, recently gluten has received a bad rap, and it is partly due to the popularisation of “free-from” diets on social media. Although approximately only 1% of the UK population suffers from coeliac disease, gluten-free living is steadily on the rise.

In 2016 it was reported that over 8.5 million UK citizens now follow a gluten-free diet, and there is little sign of it slowing down. Claims of people having gluten sensitivities are becoming increasingly common, fuelled by celebrities and wellness influencers, as people turn to social media for the authority on health.

Despite the growth in gluten-free living, scientists are still unconvinced as recent studies suggest that, for the majority of the population living without gluten intolerances, eliminating gluten is unnecessary. Any benefits can’t be explicitly linked to the removal of gluten itself. Dairy has had a similar treatment, with many cutting it out on anecdotal grounds. Obviously, ethical veganism is a completely different conversation.

Although the reasons people adopt these diets vary, commonly cited reasons are weight loss, better digestion, or to combat fatigue but the recurring factor is that these diets are often self-prescribed. It’s entirely the prerogative of the individual to decide what diet they follow. However, it should be considered whether this casual, trend-led approach to health trivialises the experience of those with serious, unchanging dietary requirements, as their medical conditions fall in and out of fashion.

For many, the popularisation of free-from products can only be considered a good thing. As demand has increased, a greater selection of products has become available at a more affordable price point. With Asda releasing its first vegan, plant-based range this year and as gluten-free products become increasingly available, there is more choice than ever.

This increased accessibility to “free-from” foods can only be considered a good thing, as those with intolerances are no longer “difficult” to cater for. While many may roll their eyes at the ever-rising claims of gluten and dairy “sensitivities”, no one could take issue with making the lives of those with legitimate medical conditions easier.

That being said, this wider attitude to health wherein the elimination of whole food groups in the absence of medical advice is now commonplace could be considered somewhat alarming.

Weight loss is one of the most popular reasons in the adoption of “free-from” diets, bringing our approach to health as a society into question. Why do we now believe that to maintain a healthy lifestyle, we need to cut whole groups of foods from our diets?

There is a danger in demonising entire food groups

This is especially prevalent in the cutting-out of gluten, which is often associated with “carb-heavy” foods such as bread, pasta, and baked goods. Dairy is another that is often associated with high-fat foods, such as chocolate and cheese. As health increasingly becomes moralised, and the wellness industry continues to grow, social media has normalised drastic “clean eating” regimes.

Although the diets themselves may not be an issue, the condemnation of gluten or dairy, often by influencers marketing to the young and impressionable, is undeniably contributing to an unhealthy culture regarding food. There is a danger in demonising entire food groups, and the “free-from” trend is perhaps part of a larger conversation regarding how we approach diets and health. All of this is perhaps food for thought. 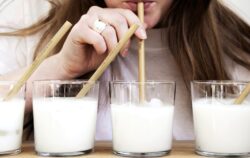 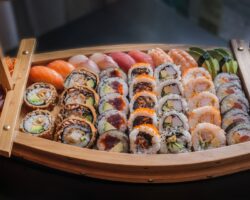 An ode to Leamington’s restaurants 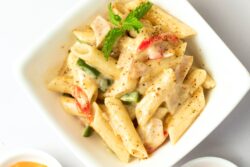