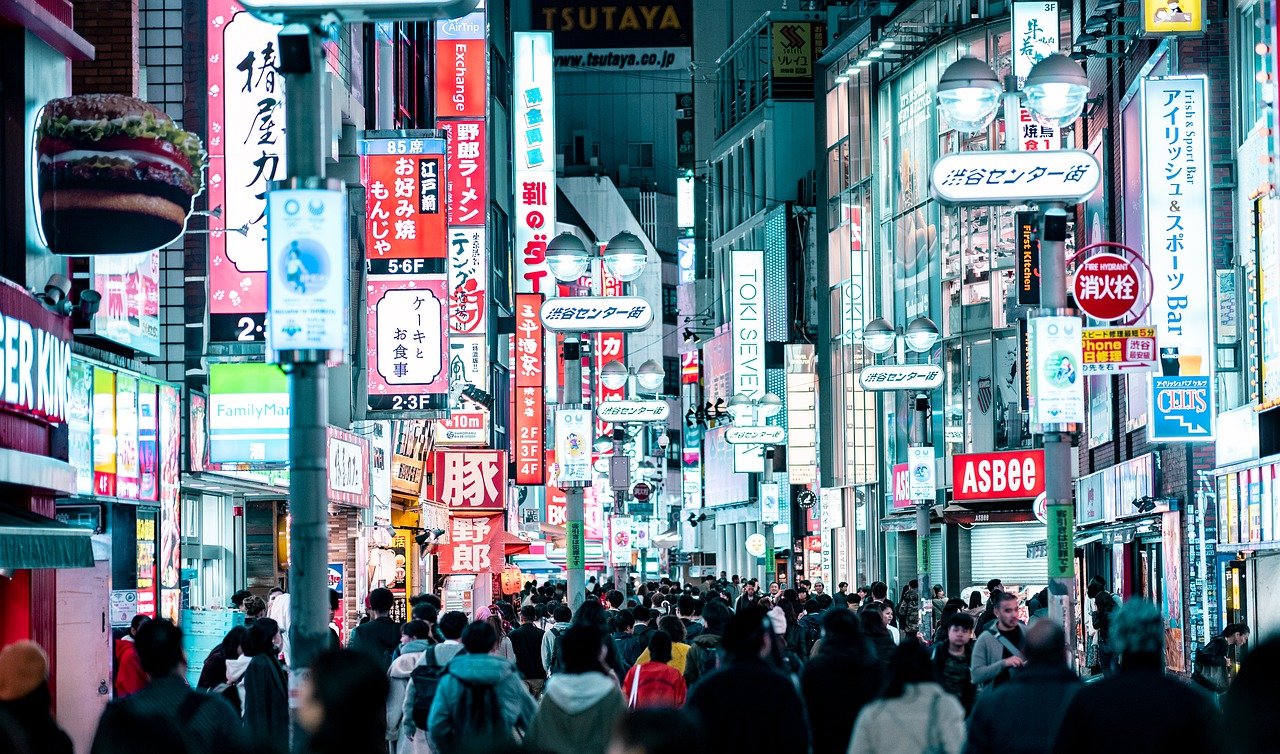 If you spend a lot of time listening to music on YouTube, there is a good chance you will have come across the thumbnail image of young Japanese Woman mid-hair flip on a video titled ‘Mariya Takeuchi – Plastic Love’. Although you may not have paid attention to the lyrics, it’s a song about heartbreak that touches on the hollow plastic feeling experienced after failed love, and what people do to fill in the gaps left. The YouTube algorithm has led millions of viewers to this video, sparking a global revival of a genre that was relatively niche within its own country of origin – City Pop.

The simplest way I would describe the genre is Synth-Pop with influences from disco and Jazz. If that wasn’t already broad enough, music journalist, Yutaka Kimura describes City Pop as “urban pop music for urban lifestyles”. She refers to the Japanese bubble era where there was an unprecedented economic boom. After having spent the past couple decades recovering from WWII, the youth in Japan had been exposed to American pop culture and music genres like funk and acid jazz: government funding that would have gone into the Japanese military instead went into technological innovations instead, giving way to the car sound systems and the Sony Walkman. The zeitgeist of excessive living, urban life and heavy American influences laid the foundations for City Pop to emerge.

The exact origins of the genre are vague but the general consensus is that the Sugar Babe, a group formed in 1973,  and their fusion of genres set them apart from other rock bands in Japan at the time, making them fundamental to the creation of City Pop.

The sub-genre fell into obscurity quickly, but there have been a few revivals over the years – most notably in the 2010s, thanks to not only ‘Plastic Love’ but also internet-meme genres such as vaporwave. The irony of the genre’s resurgence is that those who were contemporary listeners of city pop most likely experience the music in a jaded manner from the empty promises of the bubble era, however the internet has now allowed a new generation to experience it with new ears.

In recent years, artists have been releasing music inspired by the genre. There have also been several covers of Mariya Takeuchi’s 1984 hit – my personal favourite is by the Tokyo singer-songwriter, Friday Night Plans amps up the bass and puts her own jazzy spin on the song. The all-female rock band CHAI have released their own rendition of the song on their city-pop inspired track, ‘Donuts Mind If I Do’. Korean Idol Yubin’s 2018 album ‘city woman’ also had heavy city-pop influences, to the point where one of the tracks ‘city lover’ ended up not being released due to copyright issues from having too many similarities to ‘Plastic Love’. There are also elements of the style in Sunset Rollercoaster’s 2016 EP, ‘Jinji Kikko’, indie rock band from Taiwan just to name one of many examples.

As the genre was so short-lived and relatively obscure internationally, it is hard to find city-pop tracks from the 80s on your typical streaming platforms such as Spotify and Apple Music. I suggest, to get a better feel for the genre, the best place to go is YouTube, where you will find yourself falling down a rabbit hole of city pop compilation playlists and recommended tracks in the related videos sidebar. 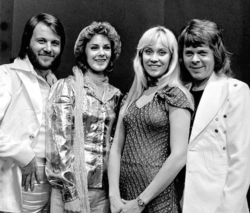 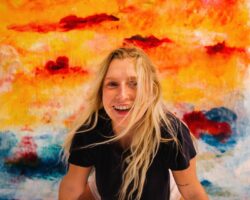 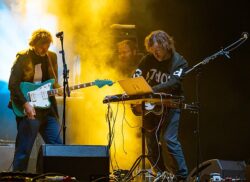