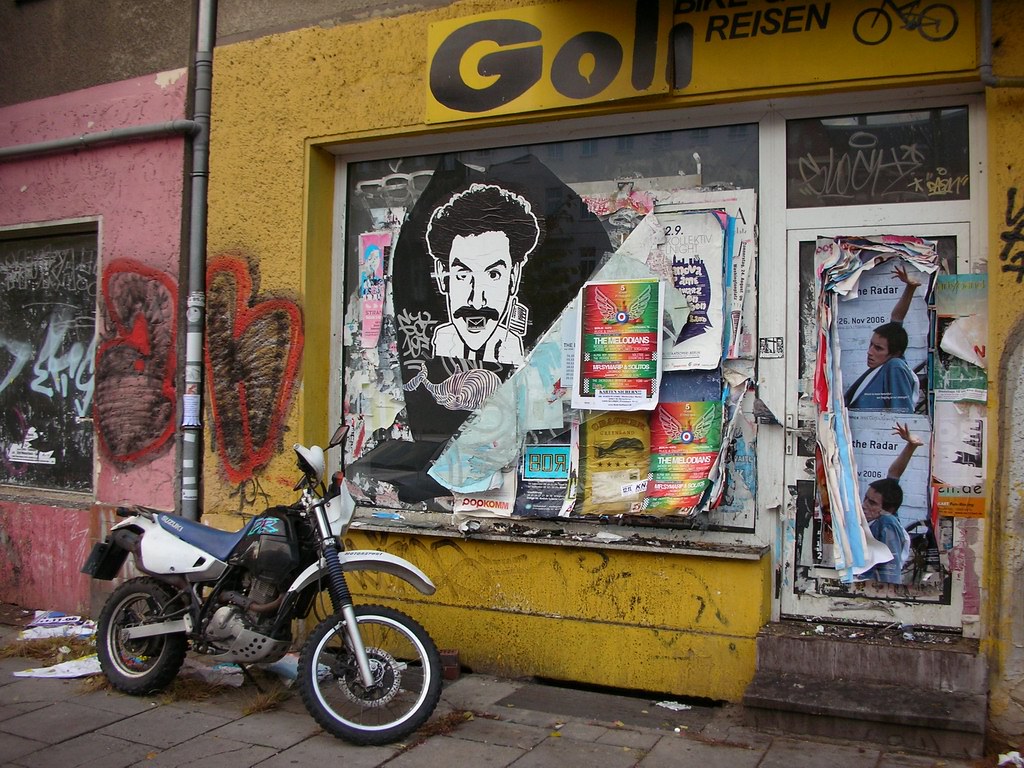 ‘Borat Subsequent Moviefilm’ is a film of two halves

Sacha Baron Cohen is back is as the star of his own show with the release of Borat Subsequent Moviefilm, the sequel to the 2006 original. We last saw Cohen in such a prominent role in the limited series Who Is America? (2018), a political satire on the current state of the United States. This new Borat feels like an extension to that series, again focusing on the changes to American society since the election of Donald Trump.

Cohen’s work has always had elements of political commentary behind them. But it feels as though over the past few years Cohen has become ever more politically engaged, which has brought politics to the forefront of his art, potentially sacrificing the comedic aspects we have come to expect. But let’s dive into the plot to give some context.

The film is set in our time, exactly fourteen years since the first movie. Borat has been sent to the Gulag for bringing shame to Kazakhstan with the release of the first ‘documentary’. However, Borat is summoned to the Premier’s office where he is given a new mission. You see the new president of the United States, Donald Trump, has close friendships with strong-men world leaders.

The Premier of Kazakhstan has been left out of this circle, and so has tasked Borat to return to America with a gift for Vice-President Michael Pence to impress the White House. So, Borat heads off to the United States with his daughter (Maria Bakalova) and proceeds to get into the antics one would expect.

The initial half an hour of gags was outstandingly funny to me, but my bursts of laughter quickly began to decline as the movie went on

The initial half an hour of gags was outstandingly funny to me, but my bursts of laughter quickly began to decline as the movie went on. Along with the tongue-in-cheek political humour, you have the usual staple of anti-Semitic and misogynistic jokes that we had in the first movie. I don’t mean that in a bad way, it’s strangely refreshing to have satire that doesn’t hold back on sensitive topics.

Although it’s clear that Cohen has stuck to what he feels secure in satirising, one would find it difficult to accuse a practising Jew of being an anti-Semite. But a lot of the stunts just didn’t land for me or made me cringe. Take a scene where Borat enters a Synagogue dressed as a stereotypical Jew that you would find portrayed in Nazi propaganda (think long nose and a bag of gold). He meets an elderly woman who reveals she is a Holocaust survivor who tries to politely engage with Borat. The whole encounter just felt awkward and cringeworthy.

While it’s very much in Borat’s character to behave this way, I couldn’t help but see Cohen playing the fool

Part of it may be that I find it difficult to separate Borat from Cohen. While it’s very much in Borat’s character to behave this way, I couldn’t help but see Cohen playing the fool. But another part is simply the risk of filming with real people, there is no way you can tell how they will react so I can see the dilemma.

This leads to my second problem, the overarching narrative. Throughout the film, we see moments where the story is abruptly brought back into the forefront, which feels forced and artificial. Which is a shame because in many of the real-world skits, the narrative is perfectly fused in naturally, making the added story scenes feel completely unnecessary.

But back to good things. Cohen’s portrayal as Borat is as excellent as ever, his ability to truly become the characters is outstanding. I cannot begin to imagine the courage it takes to break all social norms in front of everyday people without breaking character. Maria Bakalova, the Bulgarian actress who plays Borat’s daughter Tutar, is equally outstanding and arguably had a much tougher role having taken part on some truly shocking scenes. This includes the infamous interview with Rudy Giuliani, Trump’s personal attorney.

For any fan of Cohen’s work, Borat Subsequent Moviefilm has all the classic elements that made you fall in love with him in the first place. For everyone else, well it has the same schoolboy antics that you found annoying and childish before, so this film won’t change your mind. Even as fan of Cohen, I find it a little disappointing that his comedy hasn’t matured since I first watched Borat aged twelve. But maybe I’ve just grown older and more miserable which reveals Borat’s key audience: teenagers who want to watch an adult film.