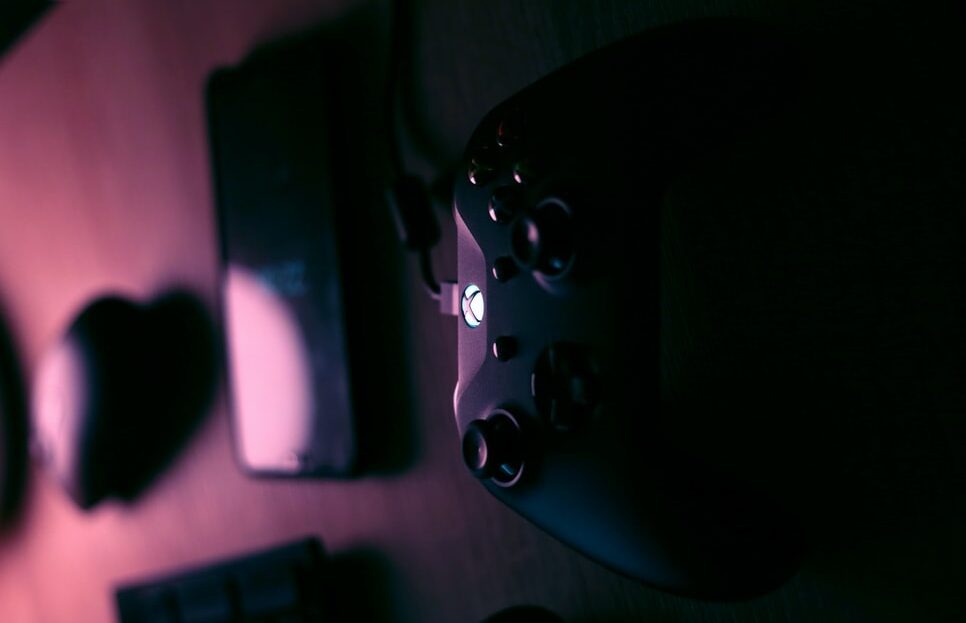 When Google Stadia launched in 2019, students everywhere, already lamenting their decision to leave their consoles at home, rejoiced at the potential of streaming games direct to a mobile device. However, Stadia failed to capitalise on this momentum, offering its subscribers a lacklustre collection of games with some questionable pricing. Gaming’s experiment with streaming had failed, or so we thought.

Microsoft’s xCloud streaming service – an extension of the Xbox Game Pass subscription –  is the latest product attempting to get mobile gamers to ditch their gacha games for less predatory gameplay. As university students ponder whether their student loan will cover a PS5, let’s see whether xCloud offers a more affordable, high-quality gaming experience.

First, we need to address the elephant in the room. At the time of writing, xCloud is not available on Apple devices. I cannot fault Microsoft for this, however, as it is Apple’s refusal to permit xCloud on the App Store that has created this ‘walled garden’ of mobile games streaming. While I’m confident that Microsoft will either find a compromise or a workaround, there’s currently no point paying for xCloud.

If you’re one of the lucky bunch who can use xCloud, then you can’t go wrong with what’s on offer. The game lineup on xCloud is insane. Subscribers get instant access to almost all Xbox first-party titles, including Halo: The Master Chief Collection, Tell Me Why and the Forza Horizon series. Aside from first-party exclusives, select third-party games are also currently available on the service, such as Batman: Arkham Knight, Destiny 2 and Untitled Goose Game.

While it’s certainly true that Xbox’s recent first-party games have been underwhelming, the future for the company, and subsequently xCloud, looks bright. Microsoft’s acquisition of Bethesda signals the impending arrival of The Elder Scrolls and Fallout onto xCloud, with Doom: Eternal already making the jump over to the mobile streaming service.

Xbox intends to bring all of its first-party titles to Game Pass (and xCloud) on Day One, meaning that when Halo Infinite, Fable and perhaps even The Elder Scrolls VI eventually release, they will be available on xCloud for no extra cost.

As expected, the Xbox controllers are standard for xCloud gaming, but given the Bluetooth capabilities of the DualShock 4 controller, it’s also possible to use the PlayStation 4’s controller for xCloud, making the service perfect for Sony fanboys dipping their toe in the Xbox water.

No matter the value or perks included, the most crucial aspect is that xCloud streaming works as a way to play games. So as a Warwick student, what can you expect from xCloud around campus?

Luckily, xCloud worked with very few issues when I was on campus

On my journey to campus via the new U3 bus, I first tested xCloud using both mobile data and WiFi. Stagecoach’s Wi-Fi, much like other public transport’s connections, did not support streaming given the amount of data it requires.

When attempting to play Doom: Eternal using mobile data, I hit a brick wall. If you’re planning to play games anywhere before Chesford Grange, you’ll need to use a Nintendo Switch as it appears Leamington’s 4G infrastructure is just not up to standard yet. However, once on the motorway and heading towards campus, games become much more playable, although latency certainly was still an issue. I’d recommend playing more narrative-focused titles like Night in the Woods rather than the gameplay heavy Doom: Eternal.

Luckily, xCloud worked with very few issues when I was on campus, whether using a 4G connection or Eduroam Wi-Fi. The small connection issues xCloud suffers from across the UK will hopefully be resolved as more stable infrastructure is put in place.

Ultimately, this is still the best option for students wanting to play games on campus, at least until PlayStation inevitably comes out with its own similar subscription model. While it has some issues, there’s quite a lot xCloud can get away with because I can literally play Halo on the bus. That’s the dream.