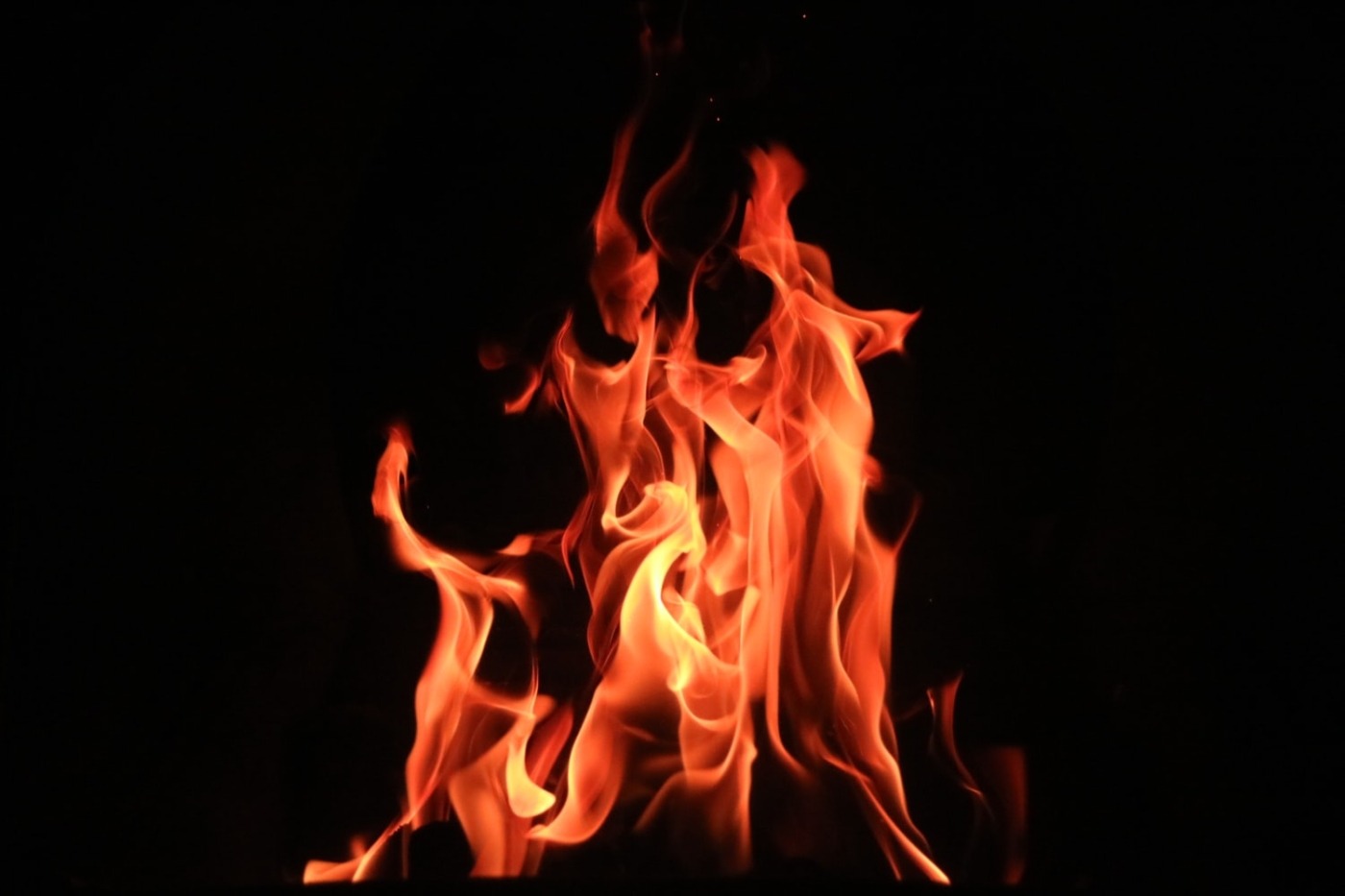 What is Climate Doomerism?

In recent years, finding hope and optimism as an environmentalist has become a struggle: wildfires run rampant, the average rate of global temperature has nearly doubled in the last decade, and authoritative figureheads seem to only exacerbate the damage. With all this taken into account, it is understandable why some people are falling under the philosophy of Doomerism.

As nihilistic as the name suggests, people who hold the Doomerist mindset – Doomers – retain the notion that all efforts to repress climate change are in vain, as politicians refuse to take drastic and radical action against it. A prime example of this is located on Reddit, specifically the r/doomer subreddit. This page has amassed over 6000 members – the majority belonging to Generation Z – with many detailing their belief in the meaninglessness of life and expressing their concern of imminent societal collapse. It is a culture vacant of optimism.

Furthermore, some who uphold this mentality use it as an excuse to no longer support the climate movement. They believe all their efforts are useless in preventing a climate catastrophe, meaning their individual actions, no matter how damaging or beneficial for the planet, will not affect the outcome. Their only hope is that the global political system will be radically changed. However, this is an unlikely outcome for many.

The main arguments of Doomerism are well-summarised in the British professor Jem Bendell’s self-published paper ‘Deep Adaptation: A Map for Navigating Climate Tragedy’. This paper documents his belief that society will collapse shortly due to a climate catastrophe, resulting in myriads of life-changing consequences. In this outcome, the climate will never be able to recover – hence the ‘Doom’ part of the name.

However, a large proportion of key figures in the fight against climate change have dismissed this idea. Professor Michael Mann argued that Climate Doomerism was founded on “no credible evidence” and that it would only lead us down the same route as climate denial. But despite the facts arguing against Bendell’s thesis, many still resonate with his message; Doomerism has struck a chord with people, no matter how unfounded it is.

It seems clear that Doomerism as a mentality is damaging. The fear and existentialism it causes can lead to depressive states. For some people,  it can even change the way they approach climate activism. However, whilst some may react with despair, others have turned this negativity into positive action. For example, a few individuals have taken it upon themselves to learn how to practise self-sufficient agriculture, like foraging and farming. This not only helps ease their minds through the feeling of preparation for a climate catastrophe, but it also promotes a more sustainable lifestyle. Similarly, groups of people have joined together to form Deep Adaptation support groups – most notably the Deep Adaptation Facebook group which has brought together 11,000 people. These groups reject the pessimism surrounding the climate crisis to soothe the minds of anxious and frightened people.

Doomerism has struck a chord with people, no matter how unfounded it is

Samuel Naef, founder of ‘The Climate App’, has taken the message of Doomerism and used it as motivation to actively tackle climate change. Upon hearing the news that we only have a few years left to avoid an unstoppable climate catastrophe, he began working on an app that would allow individuals to track their carbon footprint through a series of simple and fun steps, while also creating a positive knock-on effect with their friends and family through the app’s unique feed feature. The Climate App is currently crowdfunding, and you can support it here. Samuel states that: “We have been waiting decades for our leaders to solve this issue; now we need a movement of people taking action”. Instead of letting Doomerism get them down, people like Naef are using it to fuel their productivity whilst taking the matter of saving the environment into their own hands.

Additionally, while some scientists criticise Bendell’s work, others like Professor Will Steffen argues that his work allows us to get “ahead of the game”, giving us a new perspective on climate change and how to combat it. In opposition to scientists that argue we have 12 years to reduce our damage to the environment, Bendell’s work states we have considerably less time, prompting more and more people to take up sustainable ways of life and projects to ease climate change, just like Samuel and countless others have been inspired to do.